By Chrisdad (self meida writer) | 10 days

He is the owner of Great Mind International School in Kumasi. Recently, the golden boy from Ghana visited his school and it was excited. He is known as an actor with unique and creative characteristics. He is known in most of his recent movies playing the role of the old man although he is young and active. He has won numerous awards in both the movie and singing industry. His fans love him for how creative and unique he is.

Adwoa Smart is a veteran actress from Ghana whose age is not yet known. She has been acting for the past 20 years. Adwoa Smart is in her early fifties but still looks young due to the nature of her body. She still looks young and active. She has failed to grow old because she takes good care of her body. During her early years in her acting career, she was an actress which everyone would love to watch. She won many awards when she was actively acting. Her fans admire her for how she smiles and how she has failed to grow old.

There are pictures of Lilwin and Adwoa Smart circulating on social media that has caused mixed reactions among the users of internet. The pictures was captured when Lilwin featured Adwoa Smart in his new TV series with the name 'Papa No'. After the shot of the series, they decided to take pictures to entertain themselves. The movie is not yet out. They are now working on it to release it when everything is complete.

Below are some of the pictures taken by Lilwin and Adwoa Smart. 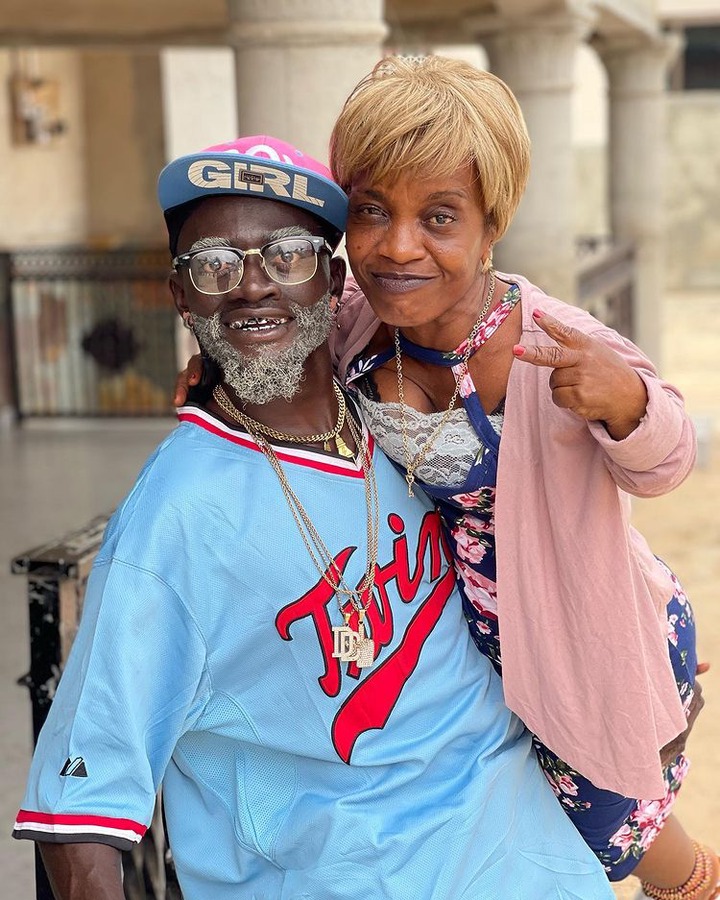 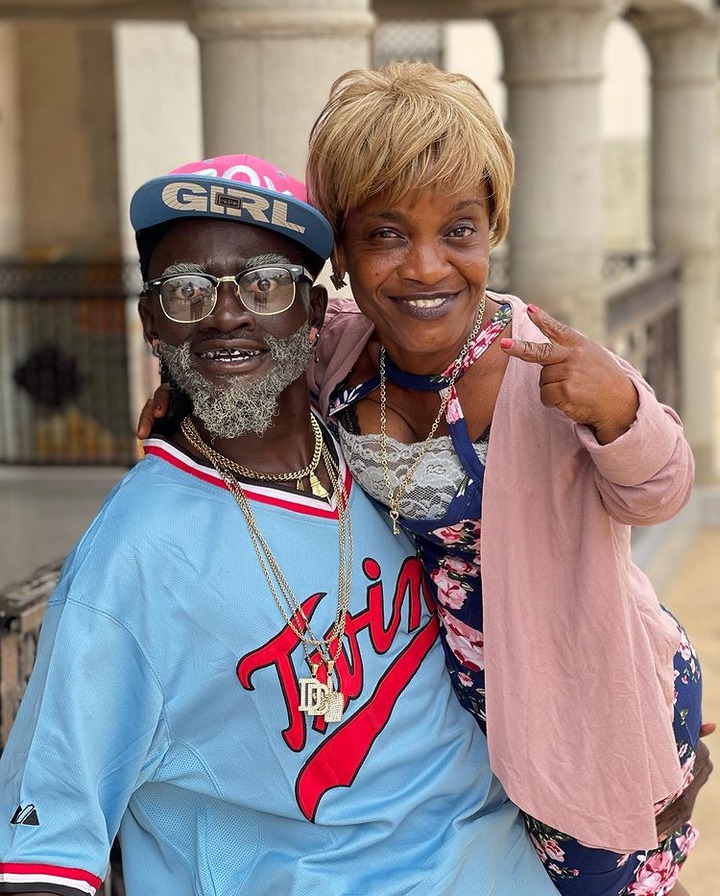 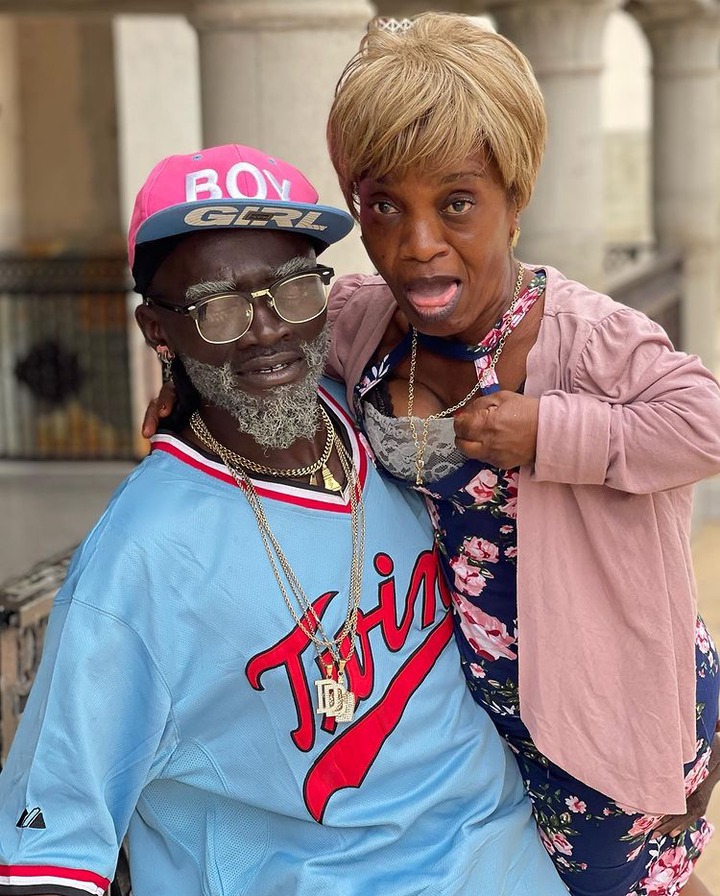 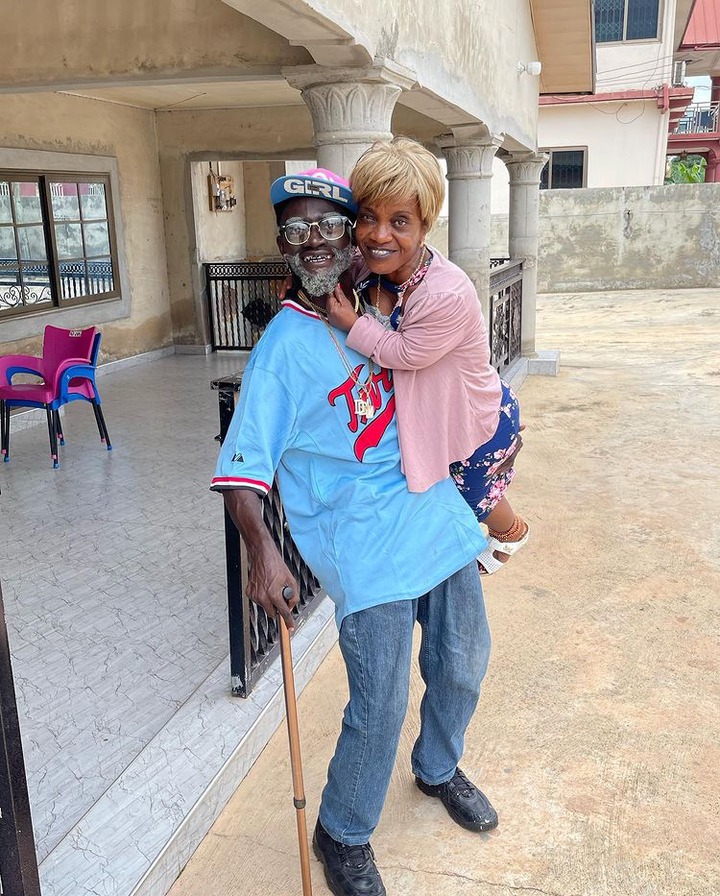 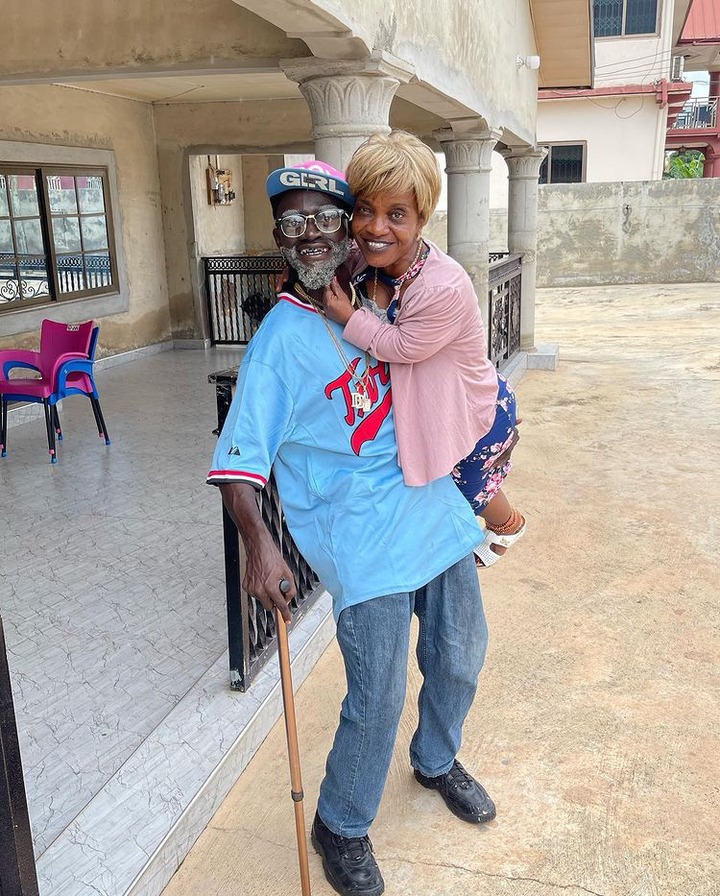 Put A Big Smile On Your Face With These Recent Funny Pictures.