I really believe he knows this would happen but he decided to do it so that his GOG album will make a hit within a day when released. Yes, we sometimes witness these things. Anytime a musician is about to release an album or an EP, either a positive news or a negative news about him or her comes up and Shatta Wale decided to follow that idea. Unluckily for him, the new IGP does not tolerate playing games with security agencies. 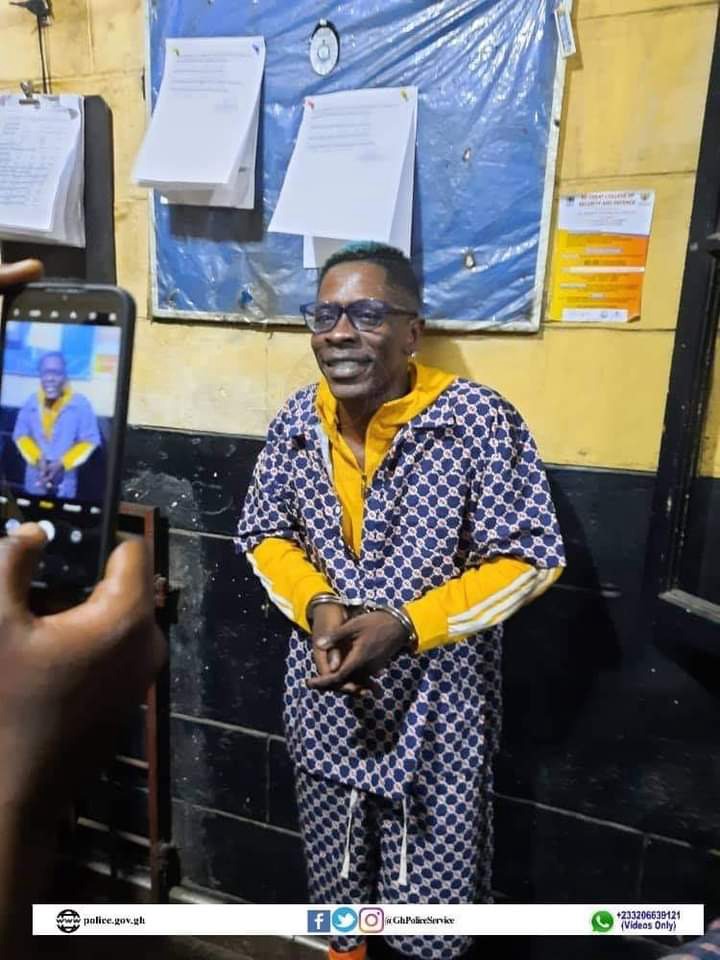 After the news came by last night that self acclaimed Dancehall King, Shatta Wale has been wounded by bullet by some unidentified gun men at East Legon, the Ghana Police Service also issued a statement looking for three Dancehall King and also to clarify if the shooting incident is true or just a joke. No news was heard from him till this morning. He noted this morning in his statement that he wants the Ghana Police Service to show him that there's law in the country because nothing was done to the prophet who prophesied his death of the 18th of October, 2021 which was yesterday. Few hours later, the pastor was picked up by the police and now, the main party involved in this prank has also been arrested by the police for faking his shooting. 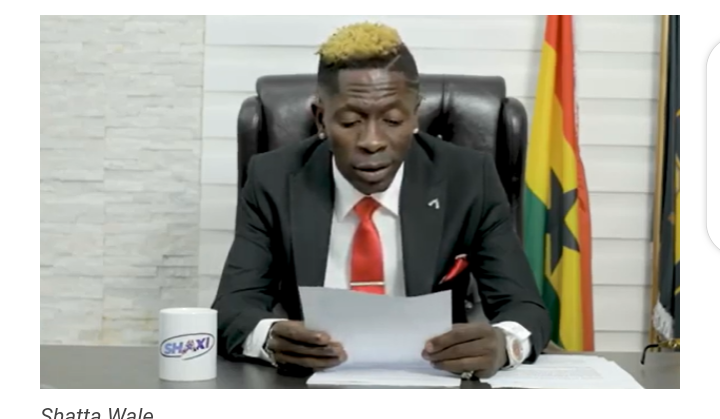 Ghanaians reacting to this news have been saying a lot of words which I want you to read some and share your ideas in it. As you would expect, many people have started a hashtag, "freeshattawalenow". Some people have been praising the new IGP for making the laws of Ghana effective. Others too have been saying he should face the law because being a celebrity does not mean you can play with the security agencies. Yes, others too have noted that the next news we are going to hear from this is that Shatta Wale has been released. One of the commentators has mocked the Dancehall artist saying, "you said gangster no dey fear police, now see the face of the gangster." 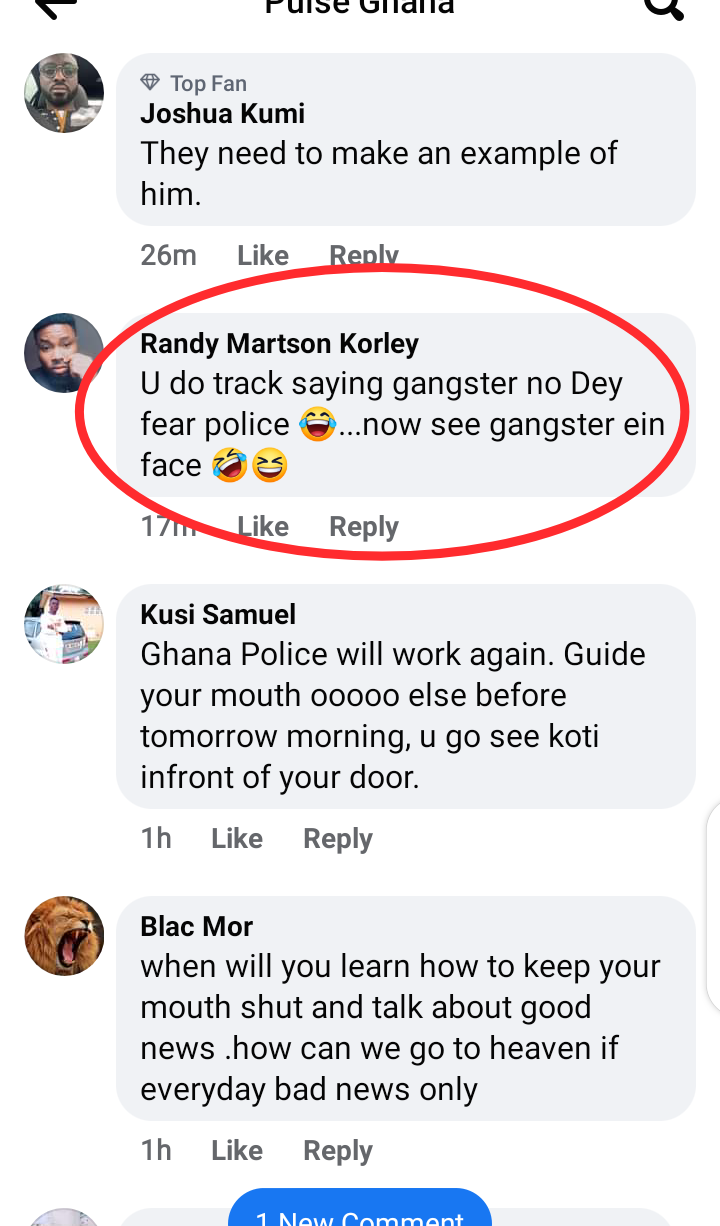 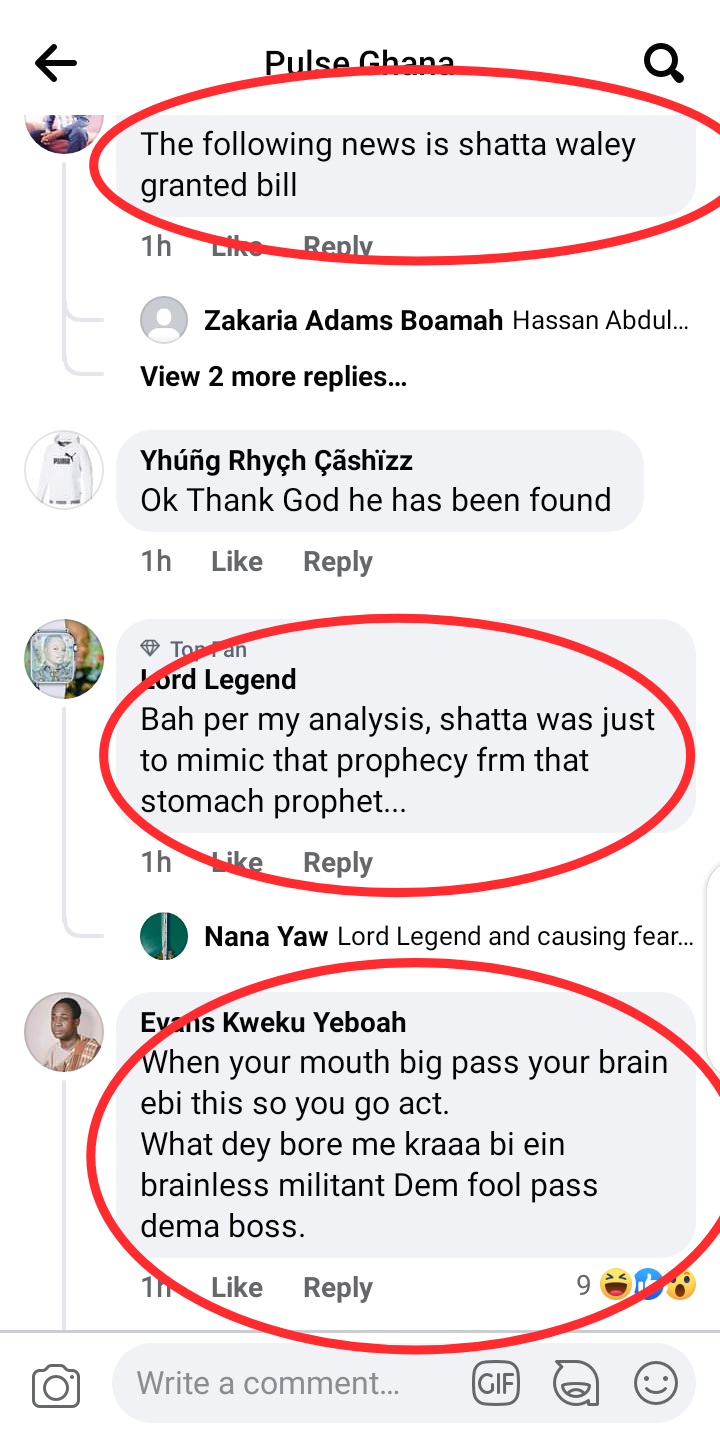 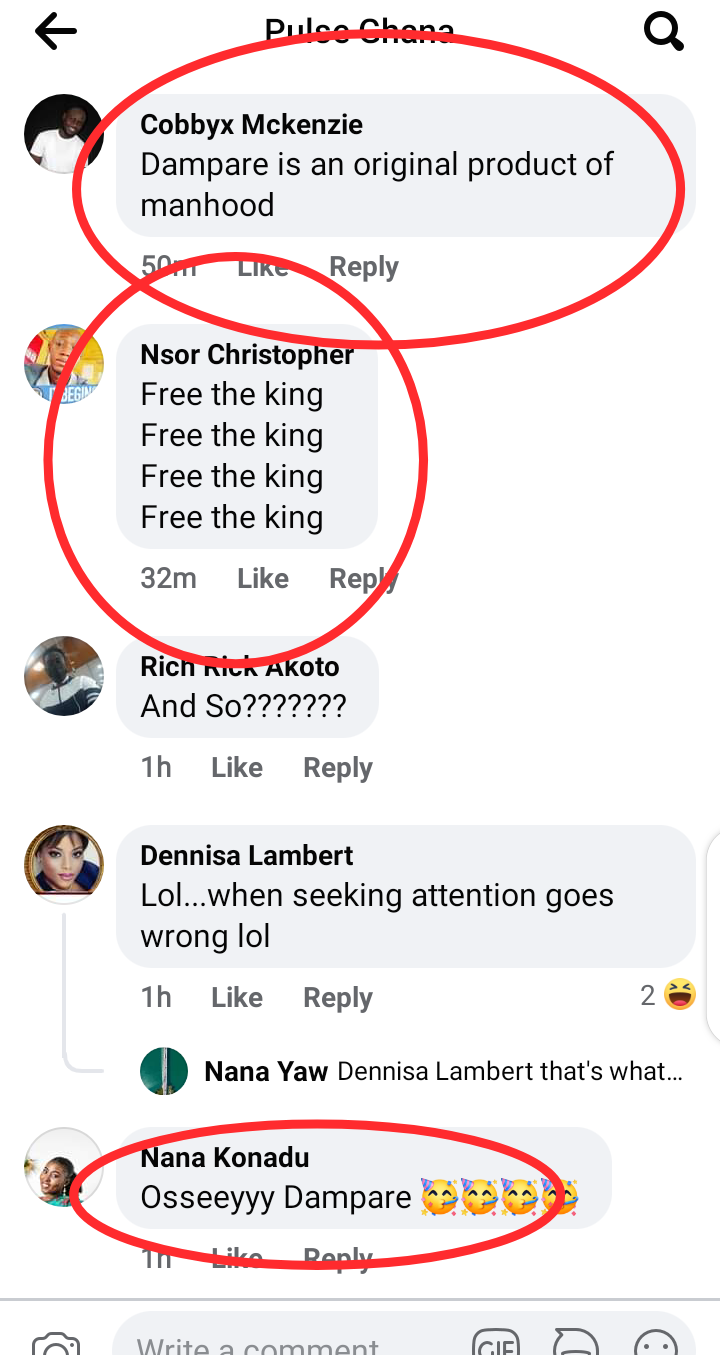