3 Years After She Was Seen Smoking In A Catholic Nun Outfit, Check Out Her Recent Photos

By Ofotsu_Exclusive_news (self meida writer) | 7 days

One thing to clearly avoid is to joke with the material of God or use it in a wrong way that is not pleasing in the eyes of God. Most celebrities do not know the consequence of the action they always feel they have the money and fame so nothing can harm them.

However, three years ago, a popular Nollywood actress named Beverly Osu abused the material of God. She was seen smoking in a Catholic nun outfit. Check out the photos below; 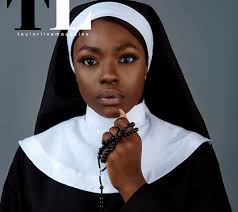 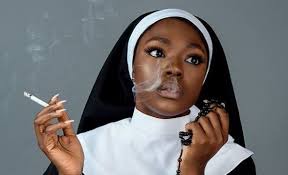 Well, in case you don't know her, i will briefly talk about her. Beverly Ada Mary Osu is a Nigerian video vixen, model and actress. She is predominantly known for her roles in several films Osu won Model of the Year at the 2011 Dynamix All Youth Awards. 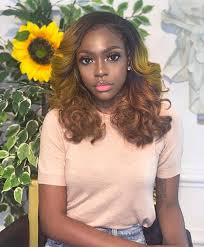 Osu debuted her acting career in 2014 where she received her first movie role and was featured in the movie titled where she featured many other popular Nigerian celebrities.

However after she was caught smoking in a catholic nun outfit, she was criticized online, but despite all the critics she defended herself by saying what she did was just a mere work of art. Well Let's check out some photos of her below; 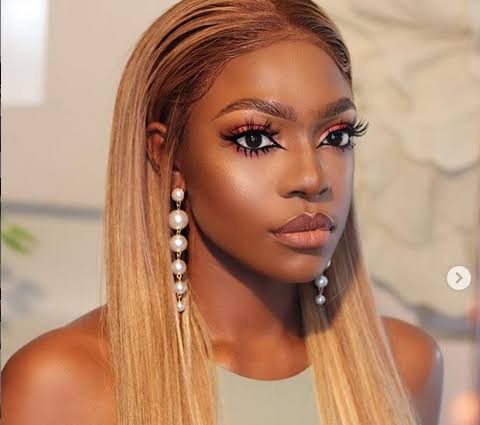 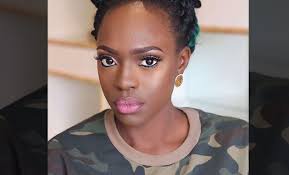 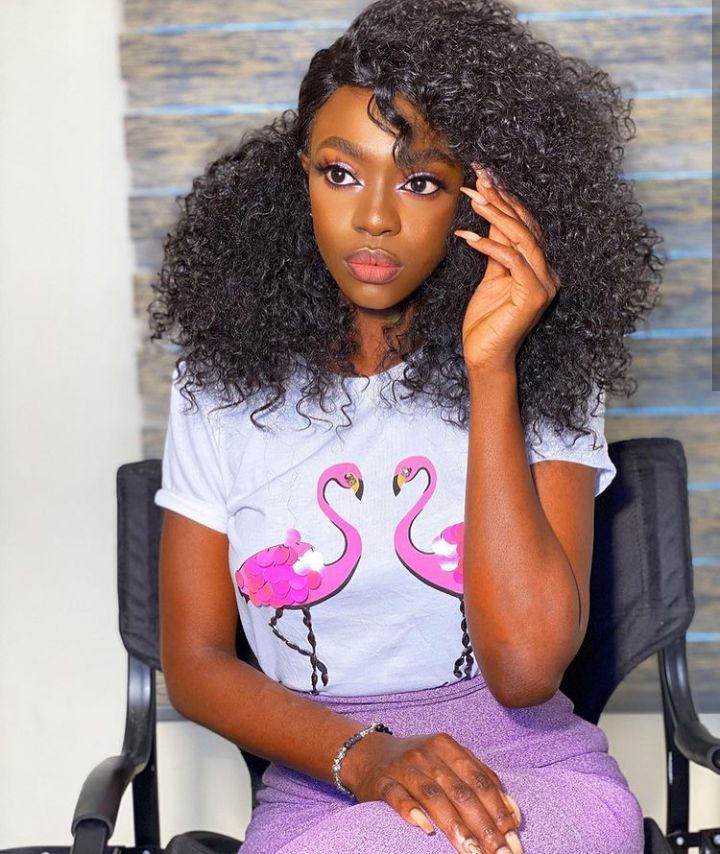 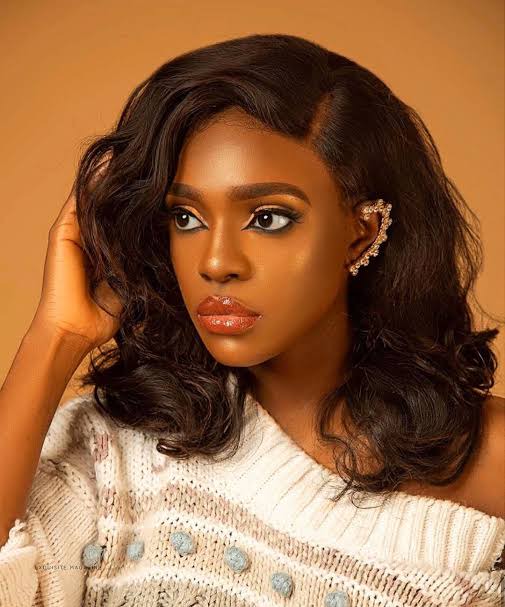 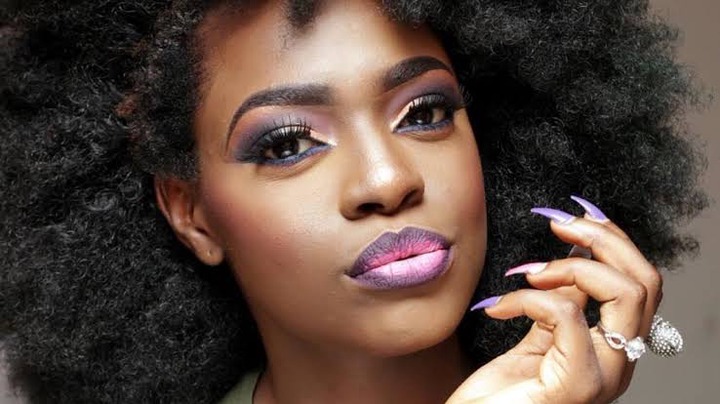 The most interesting part of this is that, despite smoking with the catholic nun outfit, at a young age Osu wanted to become a Reverend sister and enrolled in a convent school but she later abandoned this aspiration.

However, ever since she did this act, she has not won any other award or any being nominated for any.

What do you think could be the reason for this?. Please do well to drop your comments below and also share.

Content created and supplied by: Ofotsu_Exclusive_news (via Opera News )

Peter Sedufia tempted to quit going to church – here’s why