By Mainooco (self media writer) | 7 days ago

In today's interview with Reality TV, Mr Kelvin tells his story how two female passengers who boarded his taxi started playing love with each other in his car. 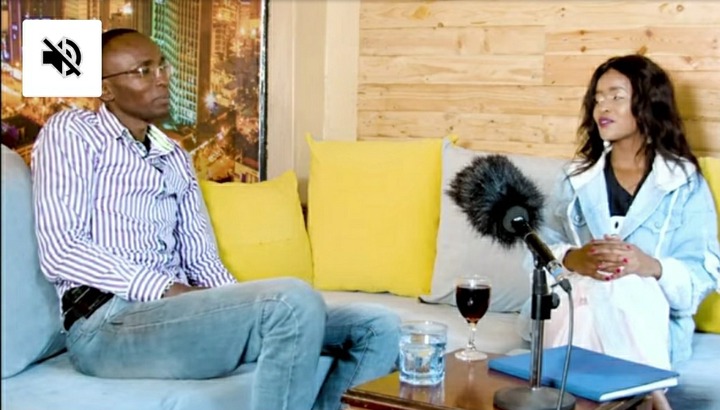 Mr. Kelvin claims the two ladies boarded his car at a night club to go pick up their friend. They negotiated a price and he drove off. As they were going, the two beautiful ladies started making up in the car in the back seat. 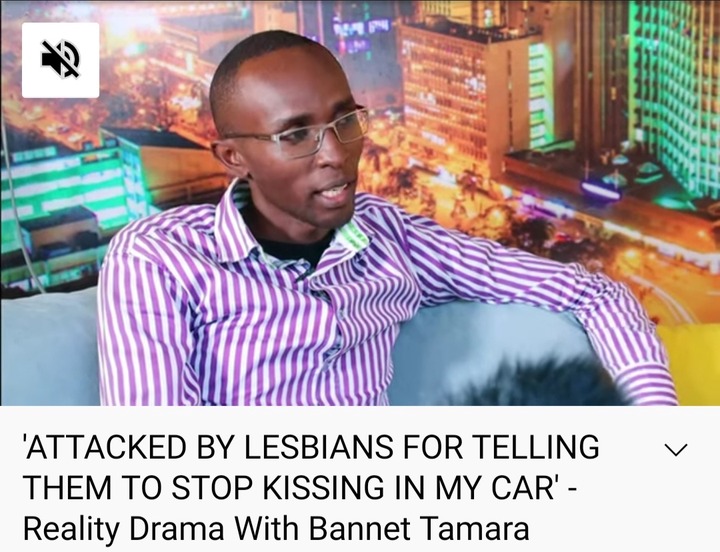 Kelvin stopped for awhile to observe what they were doing, only to see them touching, romancing and kissing each other. Kelvin said he became furious with them and asked them out of his car. 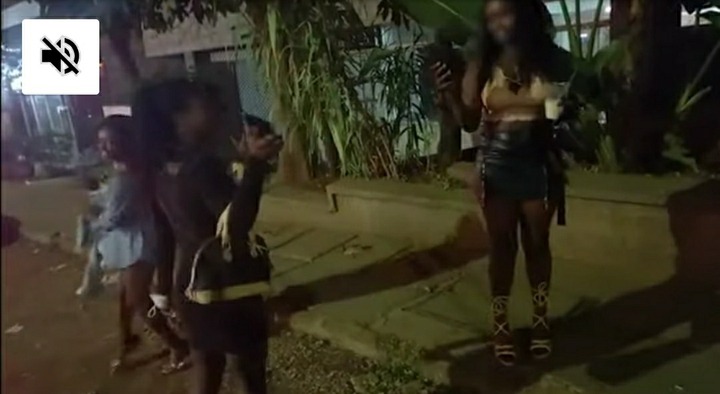 The ladies tried adding more money for him to the already negotiated price to allow them to enjoy themselves. Kelvin refused and insisted they get out of his car, the two threatened to deal with him. 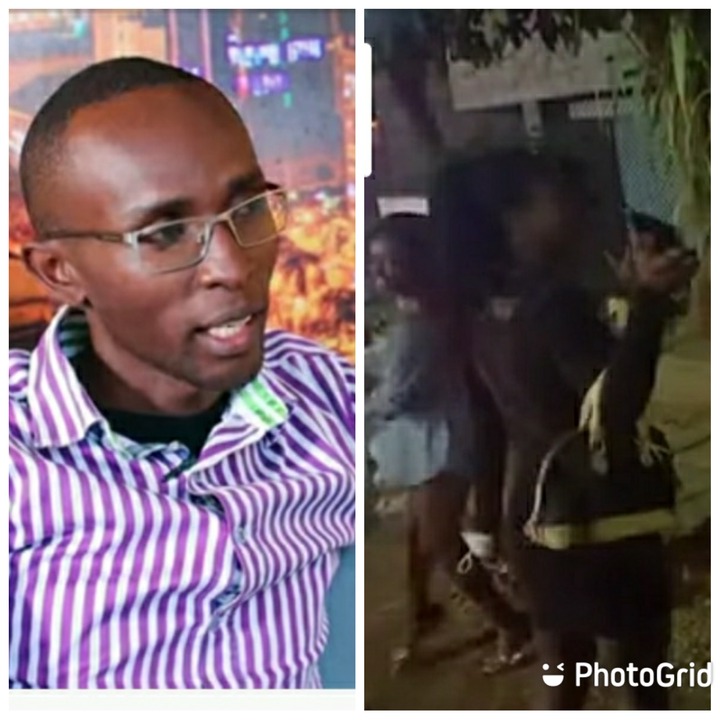 Kelvin said he didn't know he was carrying runs and Les girls and unfortunately it was late at night. Kelvin said he felt guilty for asking them out of his car and worried that something bad might happen to them.

Guys, This Is Why You Should Marry A Woman That Has Something You Love