What Made Kidi Believe He Was the Bonafide Winner of The 2021 VGMA Artiste of the Year? 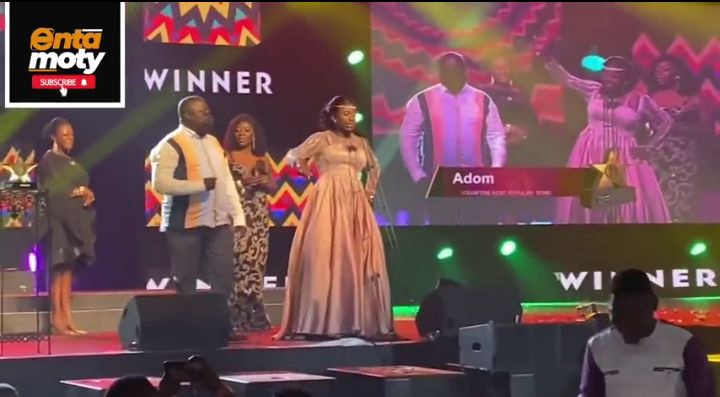 The 2021 edition of the Vodafone Ghana Music Awards(VGMA) ate into the early hours of Sunday, which was yesterday. The winner for the most popular song of the year was called. It was Diana Antwi Hamilton. Her popular tune, 'Adom' had warned her that prestigious award.

She mounted the stage, sang along with her tune, 'Adom' being played at the background. Her fans in the auditorium were overjoyed as that short moment seemed like a church service to them. Remember it was a Sunday dawn. It was a day to remember the Grace God has shown on mankind.

Such perfect timing for 'Adom' to be celebrated! She thanked God, media personalities and all those who threw their unflinching supports behind her. She vacated the stage. 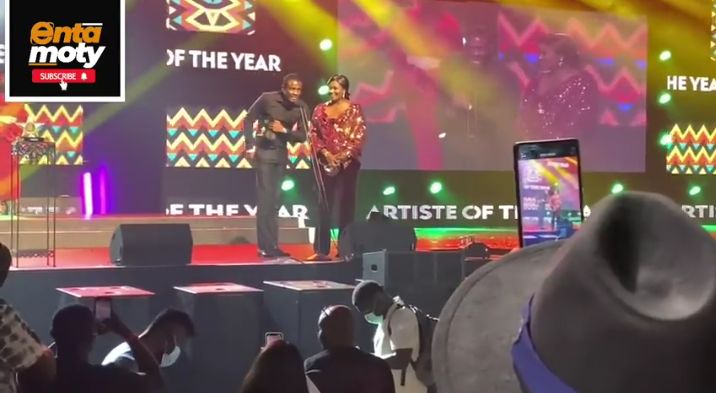 Shortly after that, Deputy Minister for Tourism, Arts and Culture, Mark Okraku Mantey was called unto the stage to announce the winner of the most enviable category, 'Artiste of the Year.' Artistes who made it to the list were Adina, Kuami Eugene, Diana Hamilton, Medikal and Sarkodie.

Clearly, that was a very keen contest, as all the nominees performed so well during the year under review. Just as Diana Hamilton was named 'Artiste of the Year', Kidi got out of his seat and walked out of the auditorium. He did exchange some pleasantries with a few people around and off he went. 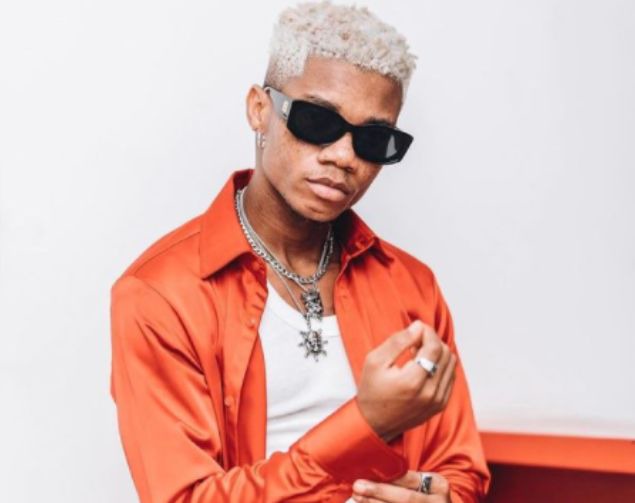 Kidi who won the 'Artiste of the Year' in this Year's 3Music Awards was very optimistic to take that of VGMA's too. He was expecting to take it by hook or crook, and it was evident in how he walked out of the auditorium before the event was brought to a close.

The action put up by the Lynx Entertainment signee has been frowned upon by many social media users, and has resulted in many bashing the 'Enjoyment' hit maker. In as much as it's positive to be optimistic, what made Kidi believe he was to take that award home by hook or crook?

What made him so sure he was the bonafide winner of the 'Artiste of the Year' for the 2021 VGMA awards? Could it be that he had been assured beyond all odds that he and only he could grab that category? 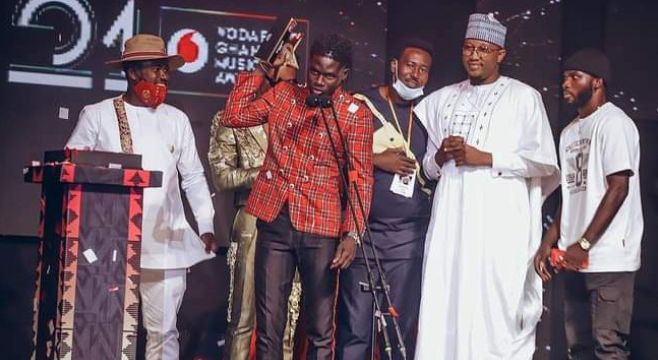 His record label mate, Kuami Eugene took that category last year. Following that, Guru came out to allege that their boss Riche had a hand in determining who wins an award at the VGMA. Could that be true? Could that be the reason for Kidi's high hopes that once his mate had taken it the previous year, then this year would be his turn?

Could it either be that he thought once he won 'Artiste of the Year' at his year's 3Music awards, then it was a forgone conclusion that he was going to win that same category at the VGMA too?

Still, one would wonder where those high hopes came from, whereas all those that made it to the list were a force to reckon with, and were all capable of taking the award home. If any one of them didn't qualify, then they wouldn't be on the list in the first place. 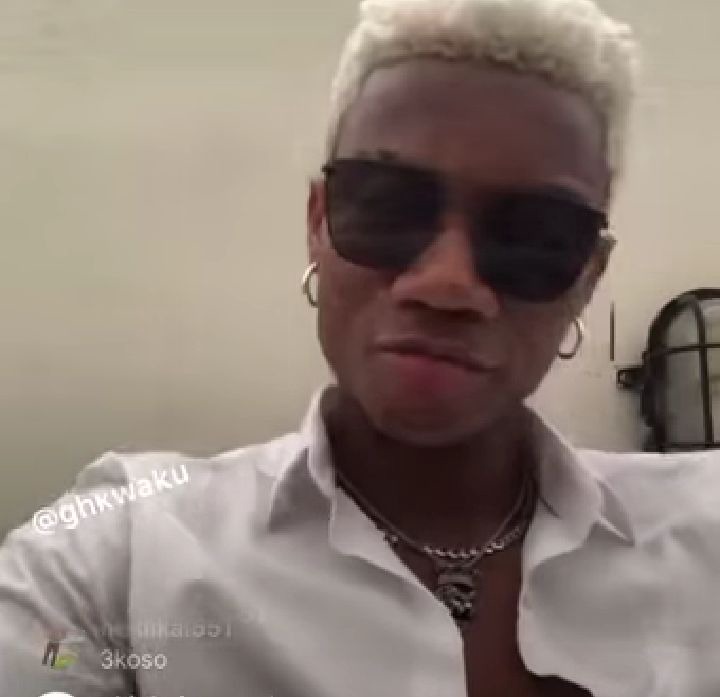 Good news is that Kidi after everything went on Facebook live to jam to Diana's song, 'Adom', meaning there isn't any bad blood between the two. That's what is expected. Life must go on. It's pays to be content with with what one has, whiles working towards greater achievements. Shalom!