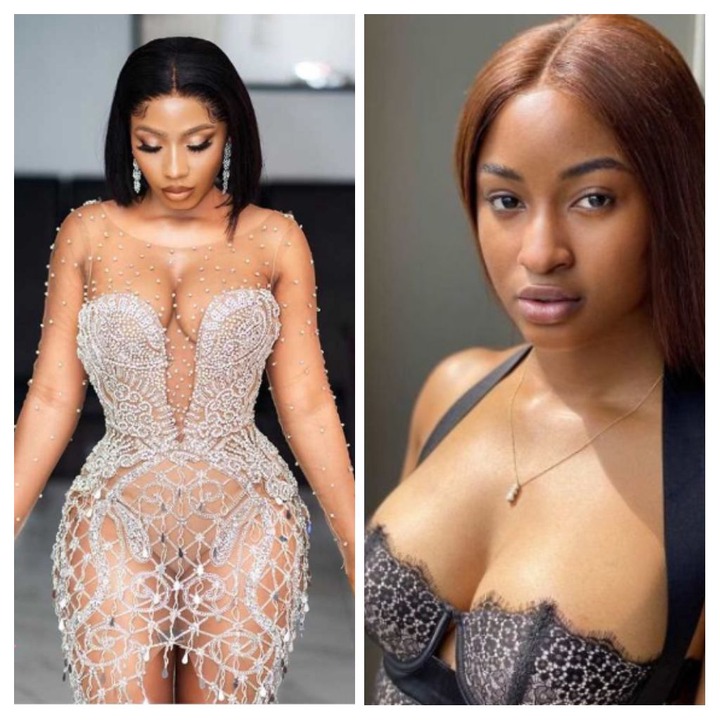 We've been taking a look back at some of the most beautiful big brother naija female housemates we've seen over the years and have decided to put together a list of the ten most beautiful. Here are the top 10 most beautiful Big Brother Naija housemates, ranked in no particular order.

Below Are Most Beautiful Big Brother Naija Female Housemates from season 1 to date.

Top 10 Most Beautiful Big Brother Naija Female Housemates from the very first season to date. Don't worry if your favourite housemate didn't make the list, we could only stick to the best 10. Below is our top 10 most beautiful female housemates as selected by our experts. 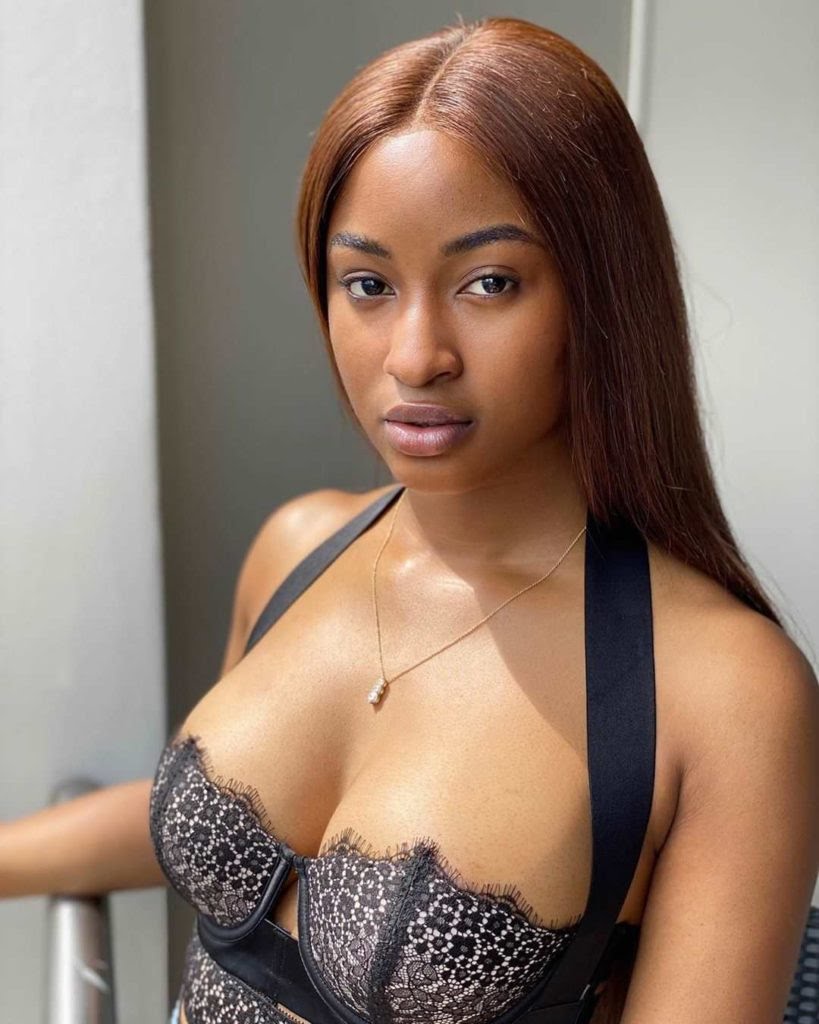 KimOprah Chinonso Ibinabo Opara is a 25-year old young lady (born 15th December 1995), from Imo State in Nigeria. She is a tv presenter, an entrepreneur, and a model. 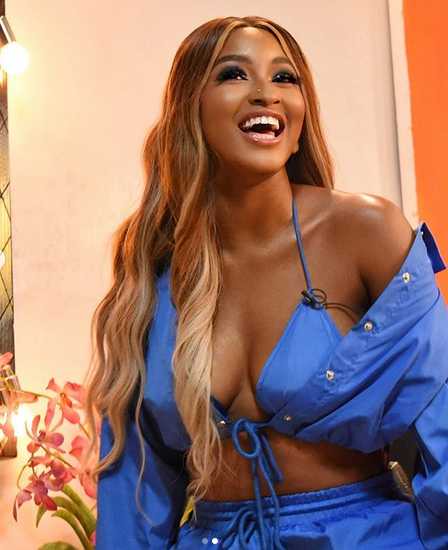 Kim was one of the housemates on Big Brother Naija 2019 Reality Tv Show. Kim Oprah has also previously represented Nigeria at the Miss Intercontinental world beauty pageant in Philippine. 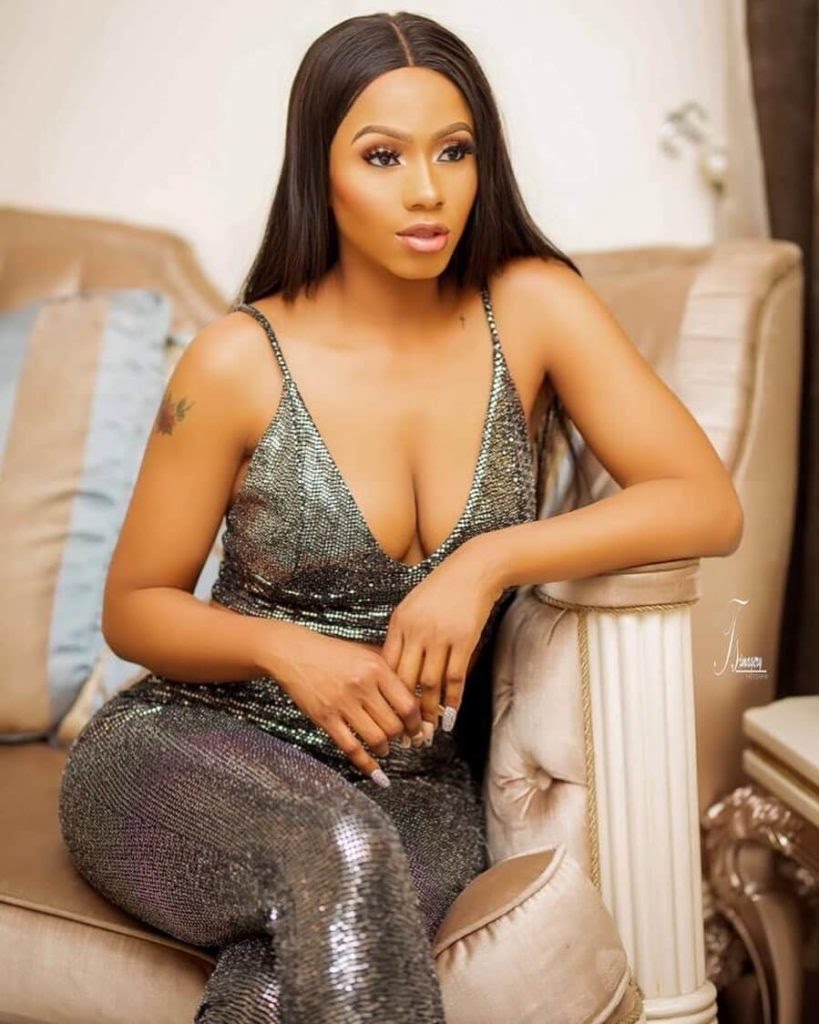 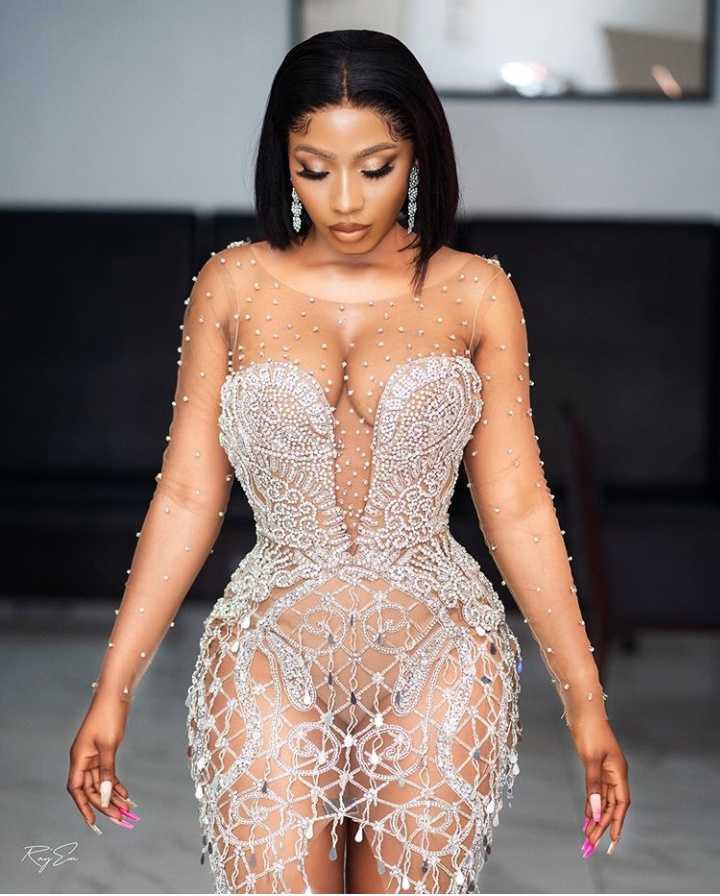 Mercy Eke is an actress, video vixen and entrepreneur from Imo State. She won Big Brother Naija Season 4, becoming the first female to win the reality tv show. Mercy Eke also known as Lamborghini & Queen of highlights. She was born on 29th September 1993. 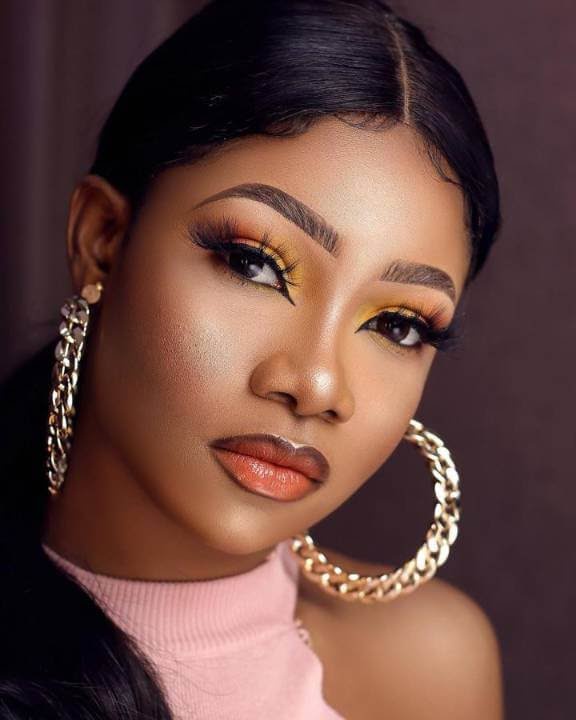 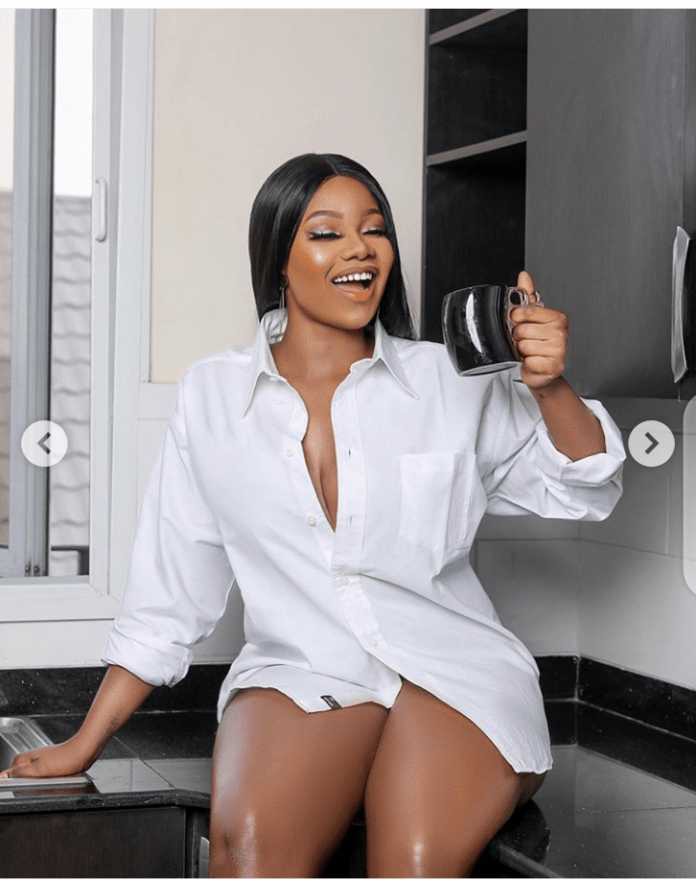 Anita Natacha Akide born (23rd of December, 1995) popularly known as Symply Tacha. She is a perfect example of a moderately endowed African woman and doesn't let her stretch mark flaws get to her or stop her from loving herself. She currently has over a million followers on Instagram. 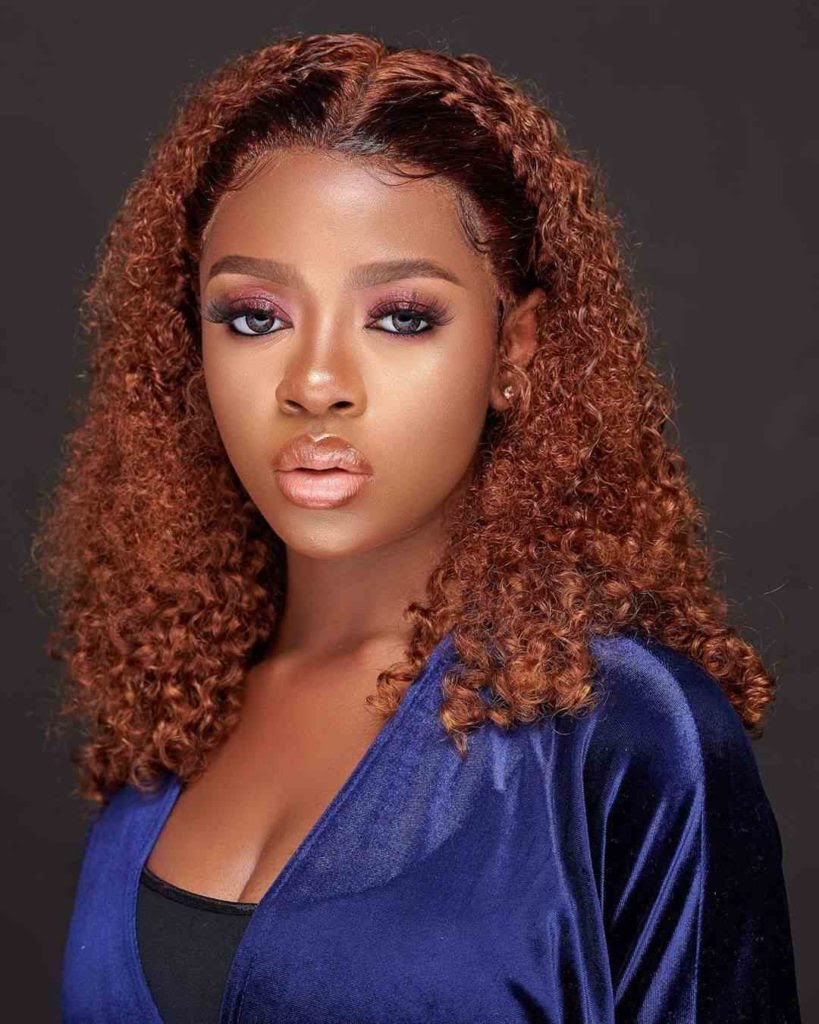 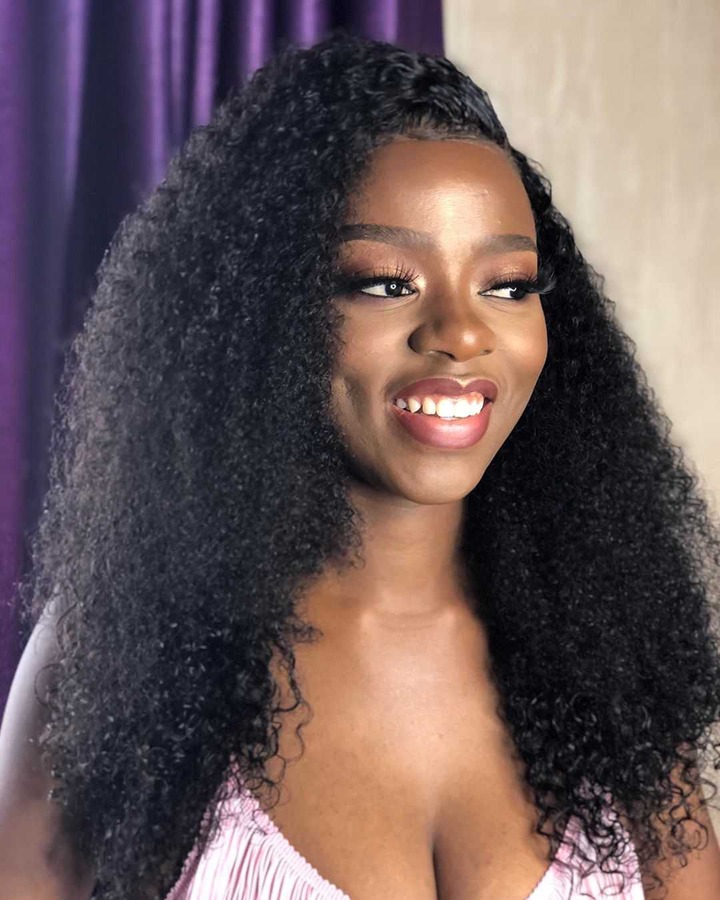 The petite cool and calm Diane was one of Big Brother Naija 2019 'Pepper Dem' housemates. Precious Yunana Diane Yashim was born on 28th February 1996. She is an actress and model from Kaduna State. 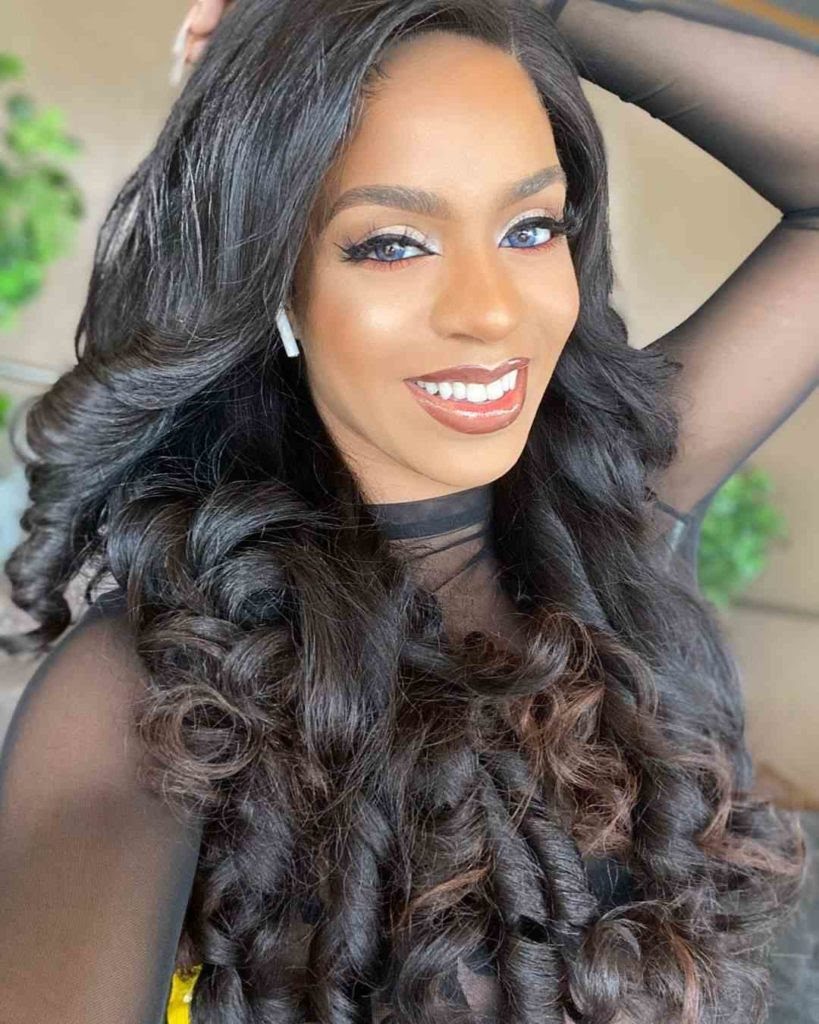 Venita Akpofure (born on 23 October 1986) is an actress, model and also a mother of two. She was one of the housemates on Big Brother Naija season 4 "Pepper Dem" edition. 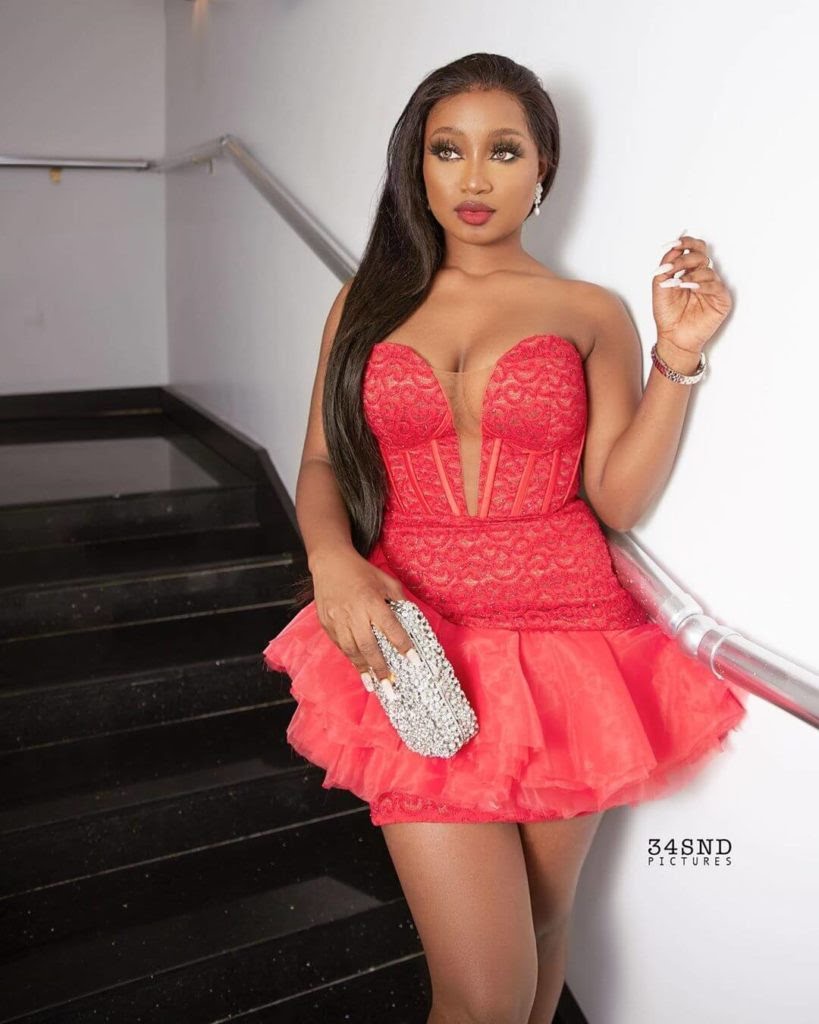 Esther Olaoluwa Agunbiade (born July 1, 1997) is a lawyer who was called to bar at the age of 21. Esther who is also a fashion entrepreneur was one of the housemates on Big Brother Naija 2019 "Pepper Dem" edition. 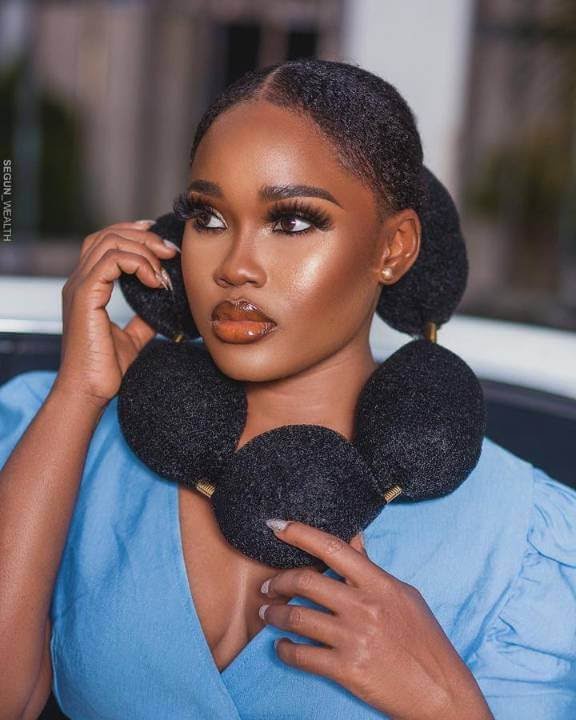 Cynthia Nwadiora popularly known as Cee-C is a former housemate and 1st runner-up in the 2018 Big Brother Naija TV Reality Show. A lawyer, model, actress and fashion enthusiast, she is also an award-winning photographer. 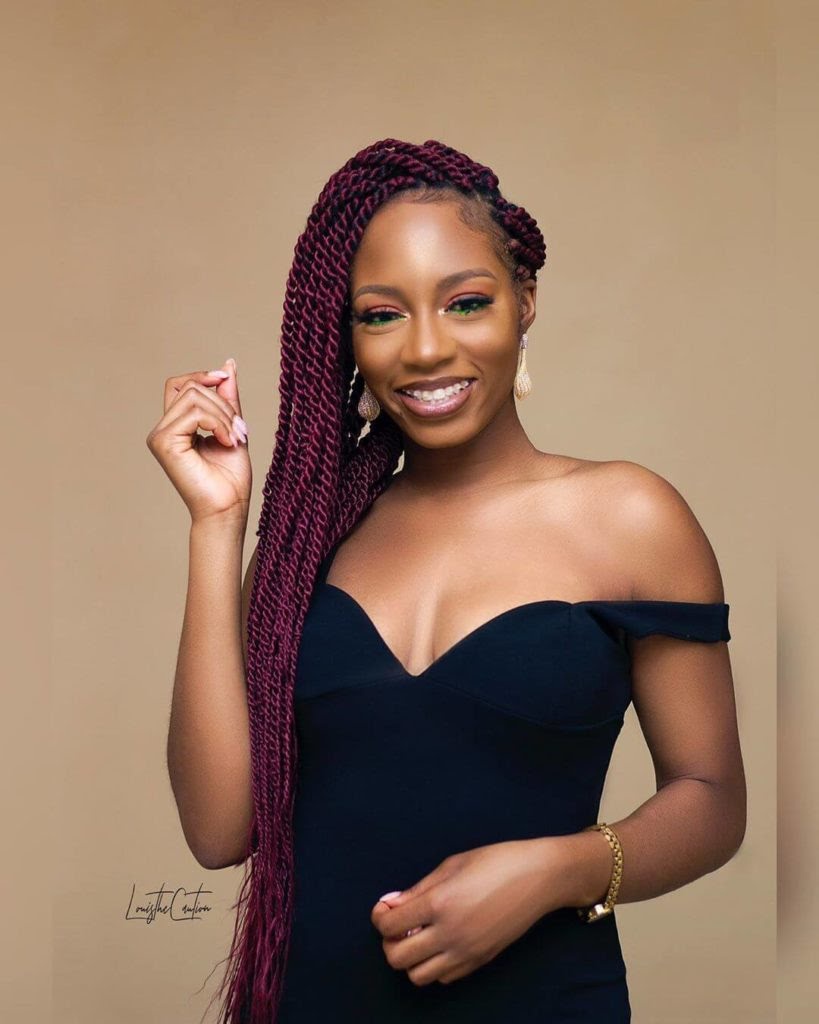 Khafi Kareem is a Nigerian-born British Policewoman with the Metropolitan Police, UK. She is engaged to Gedoni Ekpata, whom she met on the fourth season of Big Brother Naija. They both got engaged two months after the show. 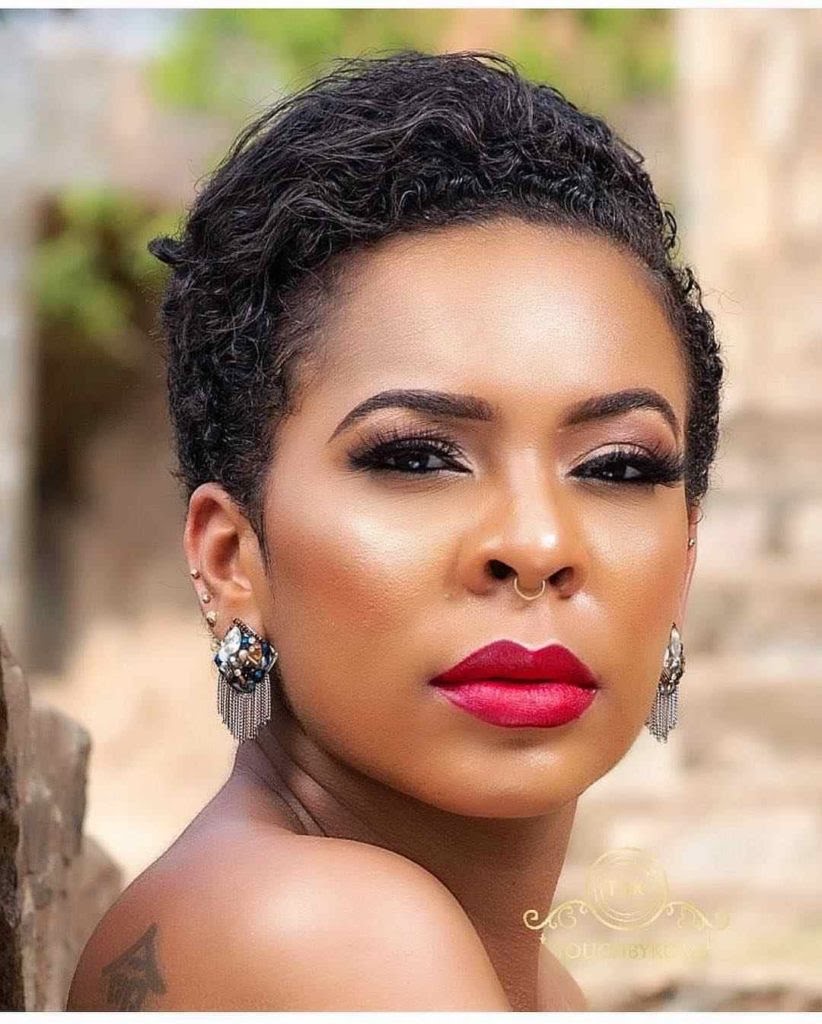 Tokunbo Idowu well known as 'T-Boss' is an actress, model and mother of a beautiful baby girl. Tboss was one of the housemates in the Big Brother Naija 2017 reality television show which took place in South Africa. 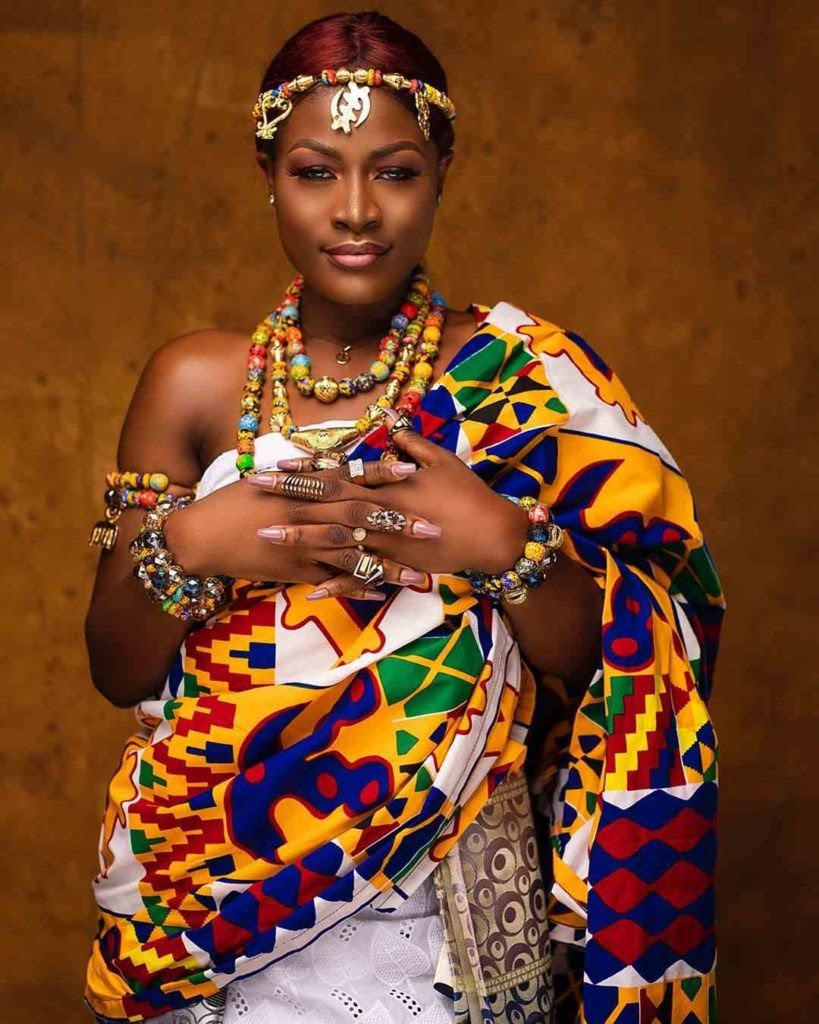 Alexandra Sandra Asogwa Amuche was born on 15th February 1996, in Ghana. She is a model, dancer and actress. She was the third runner up of Big Brother Naija 'Double Wahala' edition.

Do You Agree With This List? Which other BBNaija female housemates do you think should have made the list?

Go and Pay an amount of 1000 Ghana Cedis with Schnapps - Popular Pastor in Asebu told.

Check out what Men really see in Women