They threatened my life with acid - Efia Odo hints and also, talks about $5,000 income per IG post

By MdkBanahene (self media writer) | 18 days ago

Information dey in this country, a lot of things are really happening in this country and in case you don't want to miss much, please join this family by hitting the follow button in order not to miss anything from Mdk Banahene concerning the trending and gossips in town. 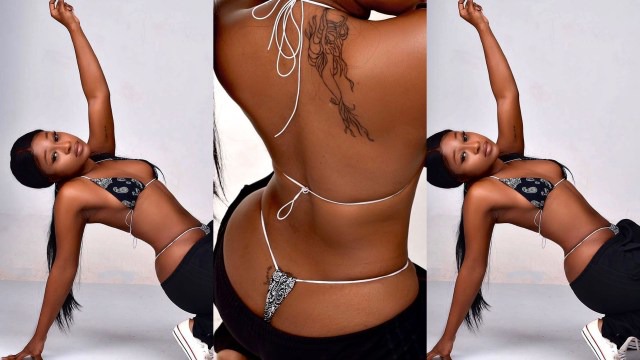 28-year-old Andrea Owusu also known as Efia Odo in the entertainment industry, was a U.S based assistant nurse who relocated to Ghana. She was born on the 18th of July 1993 and hails from Juaben in the Ashanti region of Ghana. Efia Odo is a fast rising Ghanaian actress, television personality and controversial socialite who came into limelight after she started working on the Kwese TV network's morning show.

Efia Odo has hints on some damnatory allegations against unknown persons fighting against the #Fixthecountry movement. She said she couldn’t be present for the demonstration because they threatened to disfigure her face with acid bombs and she is suspecting some members of the ruling government because she spoke against them. 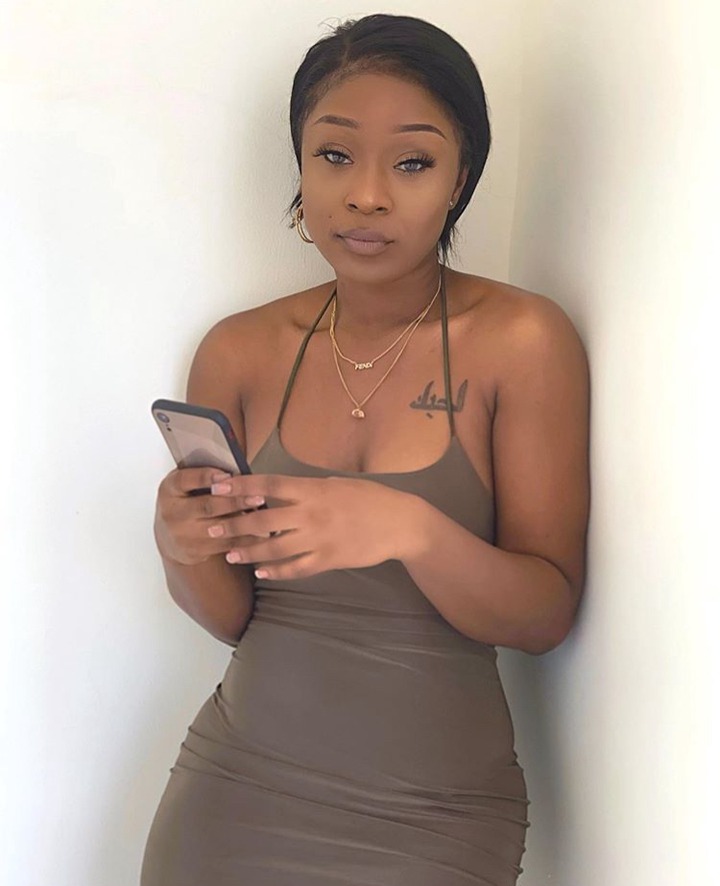 She said, “I started to get death threats because I was speaking about the sitting government. They said they would throw acid on my face if I come to the demonstration. I don’t know who it is, but I was getting the calls. Even members of the FixTheCountry group convergers were getting calls. They even played it on air. My Facebook got hacked. I no longer have my Facebook fan page.”

According to her, she became so scared of the numerous anonymous threat calls as she said her mother even called her from outside and cried on phone for over 1 hour, begging her to redraw from the demo because she is scared to lose her daughter and that is one main reason she stop the demonstration. When asked if she made a complain to the police, she said;

“Report to the police? No, I’m sorry. I didn’t. I don’t trust anything and anybody in this country. If I reported, I didn’t know what will happen. And because of that, I didn’t stay home for almost two months". 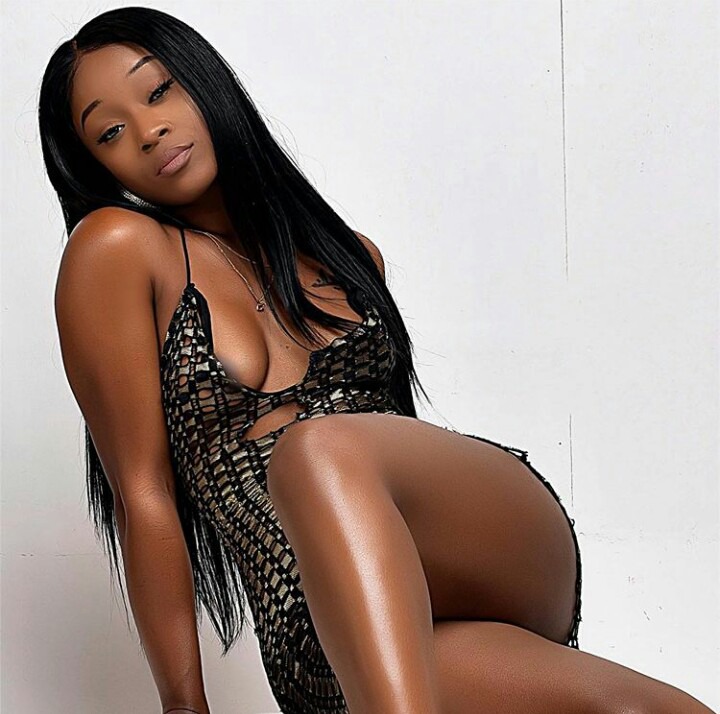 In other news, Efia Odo has revealed that being an influencer can pay as much as $5,000 or more per Instagram post. The actress disclosed this amount to buttress her point that she does not sell sex for a living as people think due to her almost-naket clothing, she says she is a hard worker with legitimate sources of income.

“Like I said, I don’t prostitute my body. I dont engage in fraud. I work legitimate jobs. I act, and now I am starting my clothing brand. And I am also collaborating with other brands. I’m a brand ambassador for Payporte, and I influence other brands. And they also pay. Even my Instagram page, I take $5,000 per post, but it is also negotiable.”