By Kumbundoo (self meida writer) | 23 days 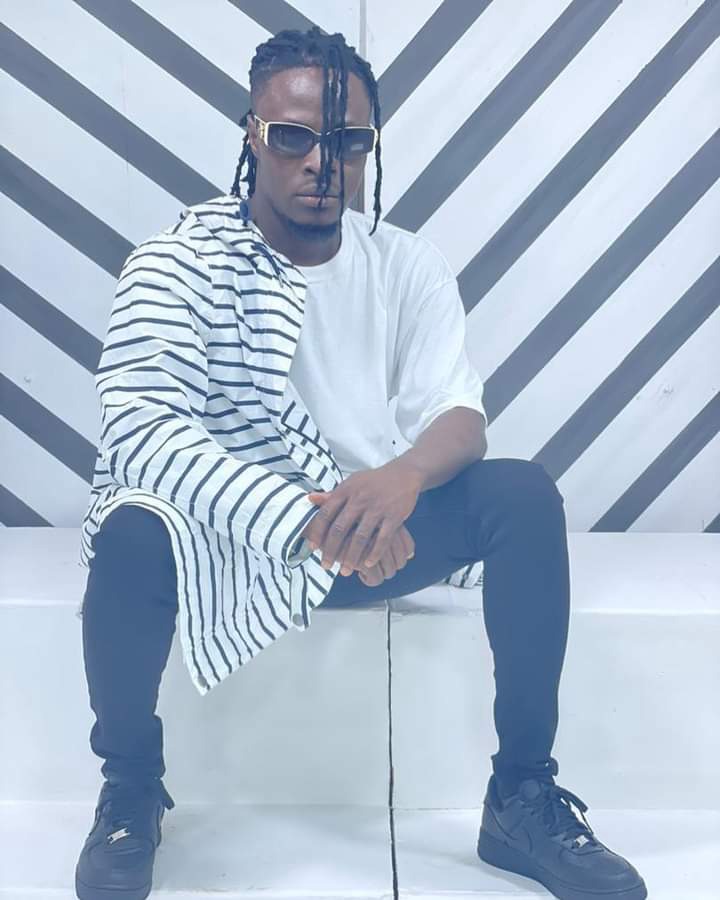 Fresh from his hugely successful 'Kom' concert at the Arts Center in Accra, Tamale - based Afropop singer, Ahmed Mujahid Bello, Known by stage name Fancy Gadam, has told his teeming fans to anticipate another big show in the national capital on December 25, 2021.  Considering that the Arts Center proved too small for patrons at his recent event, the Total Cheat crooner revealed his show this Christmas will be held at the Bukom boxing arena to allow for more patronage. The Gadam Nation President said the decision to hold the festive concert is at the insistence of his fan base as many of them have not witnessed him perform in a long time following the outbreak of COVID-19. 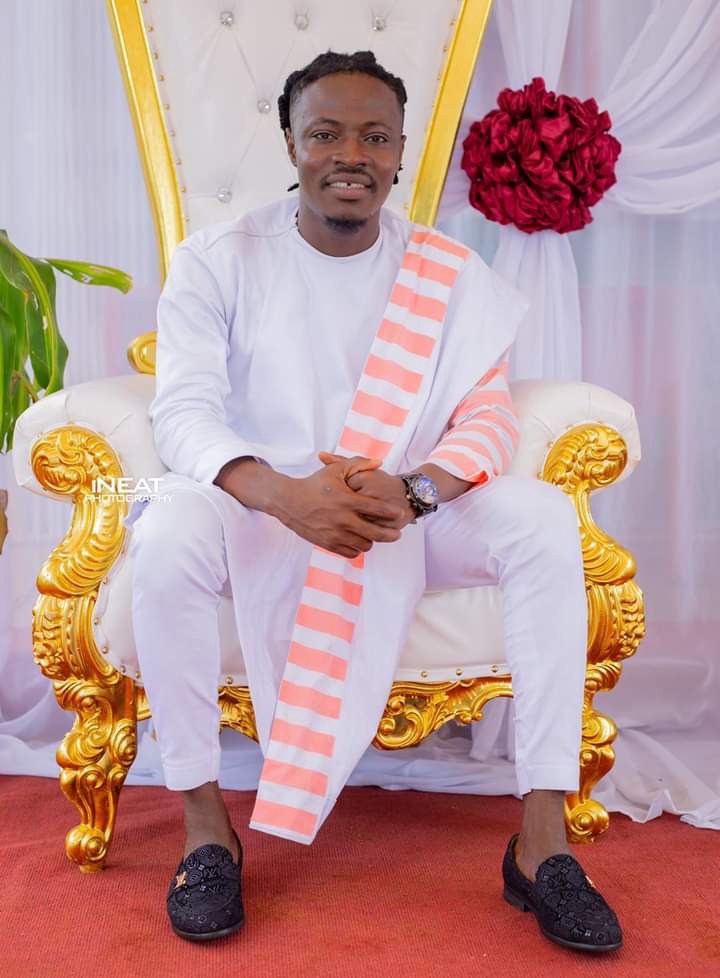 The singer's last recent show proved very successful as the Art Center was full to capacity with some patrons unable to find seats and scores were left outside with tickets but prevented from accessing the venue as organisers did all they could to avoid a stampede because of the huge numbers. In a video posted on his Facebook page to announce the December Concert, the 'Yeka Chana' hitmaker expressed gratitude to patrons of the recent Kom Concert and apologised to those who bought tickets but could not enter the show because of the numbers. 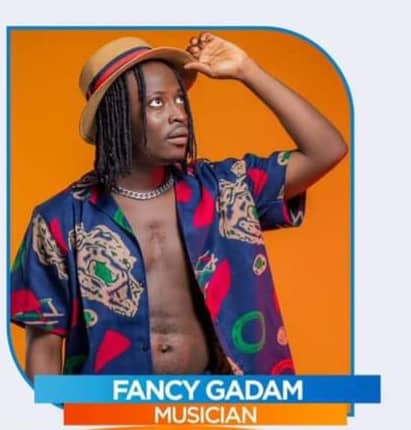 Fancy Gadam is currently touring the country to promote his latest and popular hit single 'Kom', literally meaning water in his native Dagbani dialect. The song is receiving massive airplay and its music video has also received positive reviews from industry players.