By LizyBrown (self meida writer) | 1 months

Establishing a brand is a major requirement of every musician/entertainer. And one of the ways these entertainers achieve this is by ditching their real names for aliases which they believe will resonate well with the general public.

Some of these aliases have stories behind them whereas others were chosen for the purpose of ‘show business’.

However, it is not all of the musicians who use an alias. You’ll be surprised to realize that some names are not stage names. Ever heard of Wiyaala, Samini and Tiffany? Below are some of the Ghanaian musicians who are performing with their real names; 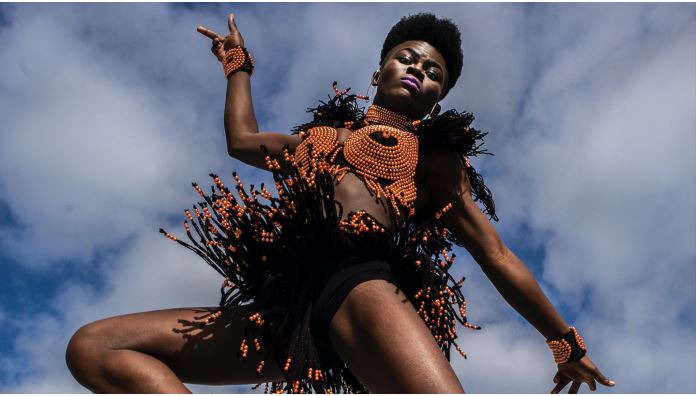 Noella Wiyaala was born on December 22, 1986. Wiyaala is a Sissala dialect which means ‘the doer’. Ever wondered why Wiyaala’s doing great things? The answer is in her name! 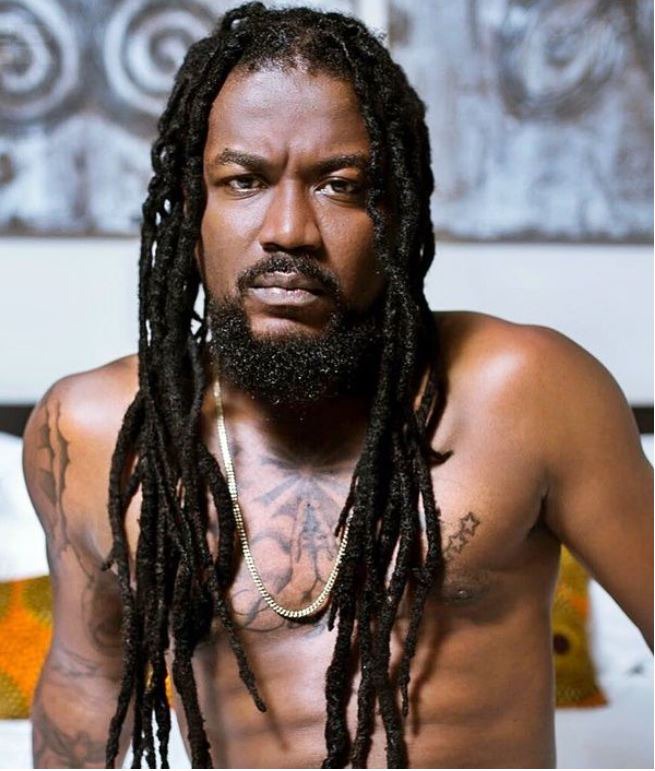 Samini has undergone some bit of branding/ rebranding. He entered into the music scene as Batman, then to Batman Samini then to Samini. Samini’s real name is Emmanuel Andrews Samini! 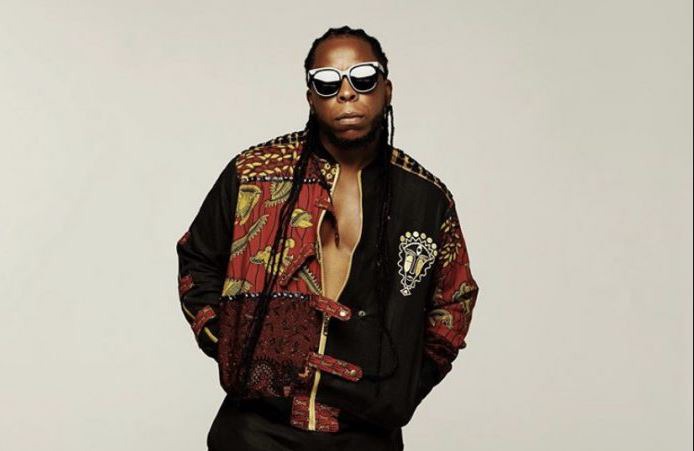 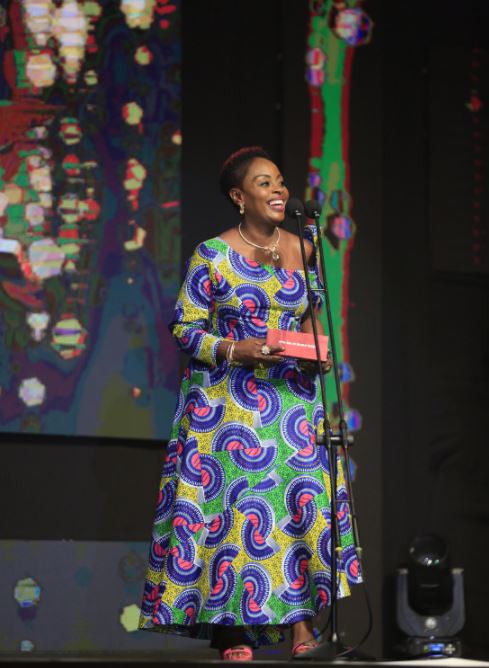 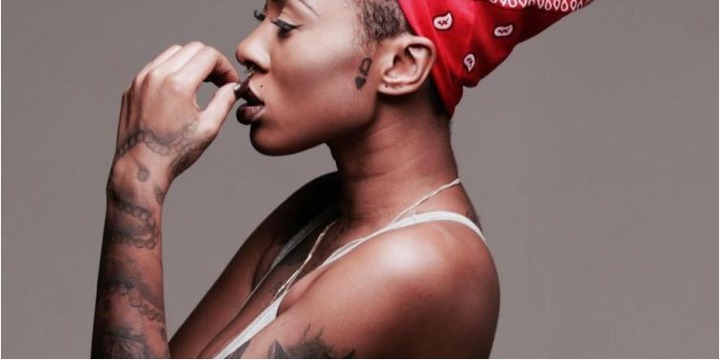 Tiffany has gone ‘missing’ after her sex tape went viral. Her actual name is Tiffany Owusu. 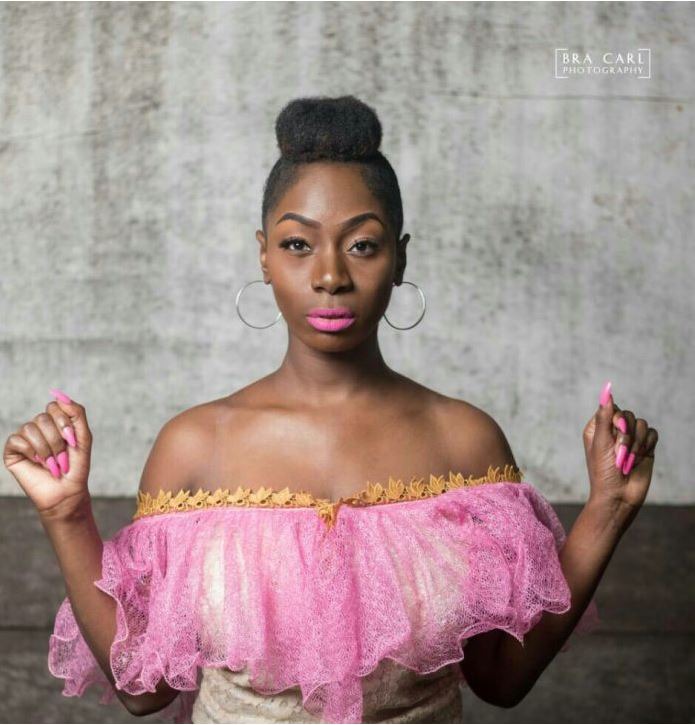 Raquel was born on 12th August, 1987 and her actual name is; Raquel Naa Ayorkor Ammah. Raquel is best known for featuring Sarkodie on the song ‘Sweetio’

Aside writing ‘Daa k3 daa’ for Becca and ‘Ayeyi Ndwom’ for DSP Kofi Sarpong, Akwaboah is also a keyboardist of international repute who has played for globally acclaimed musicians such as; Hugh Masekela and John Legend. 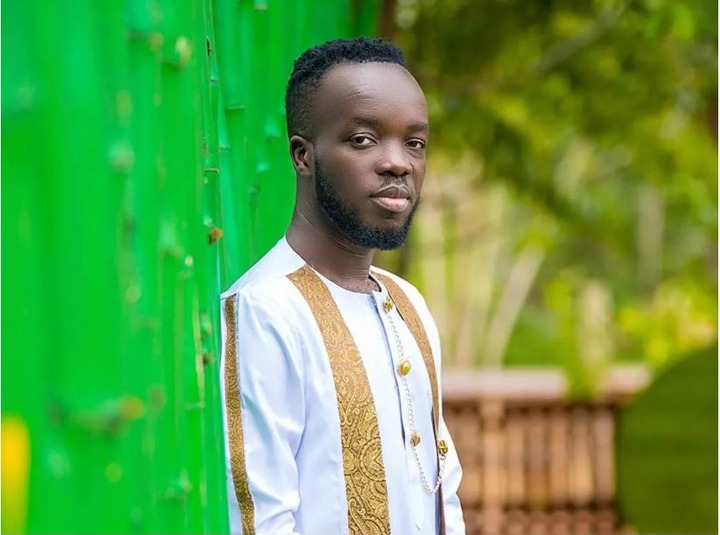 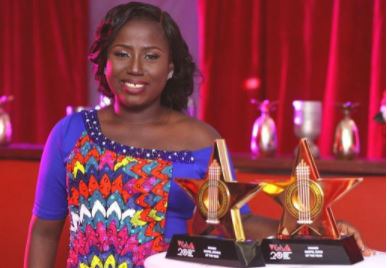 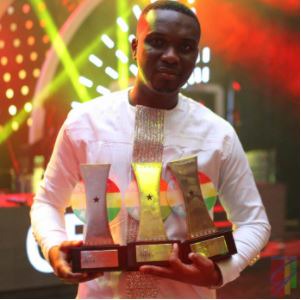 Award winning Gospel singer, Joe Mettle is also one whose name is not a stage name. His actual name is Joseph Oscar Nii Armah Mettle and is the first Gospel musician to win the VGMA Artiste of the year award.