'Jackie Appiah is the best actress in Ghana' - Van Vicker

By Real*News (self media writer) | 1 year ago

Joseph van Vicker (born 1 August 1977), better known as Van Vicker, is a Ghanaian actor,movie director and humanitarian.He is the CEO of Sky + Orange production,a film production house.Van Vicker received two nominations for "Best Actor in a Leading Role" and "Best Upcoming Actor" at the Africa Movie Academy Awards in 2008. According to Van Vicker, considering all the actresses in Ghana, Jackie Appiah is the best. 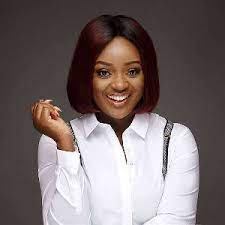 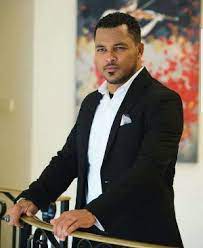 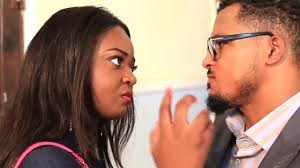 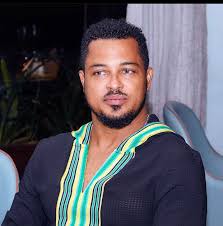 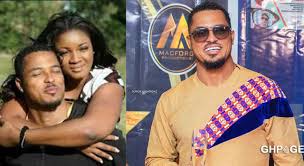 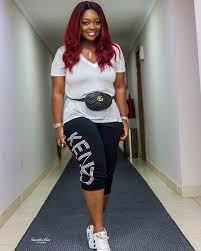 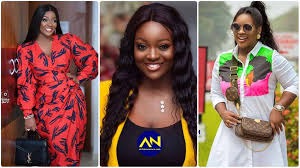 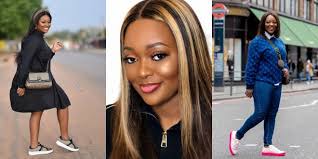 Van Vicker gave the following histories about Jackie; Appiah was already known to Nollywood through her many successful Ghanaian films including Beyoncé - The President Daughter, Princess Tyra, Passion of the Soul, Pretty Queen, The Prince's Bride, The King is Mine and The Perfect Picture. Her notable Nollywood films include Black Soul and Bitter Blessing, alongside Nollywood actor Ramsey Noah and My Last Wedding, alongside Nollywood actor Emeka Ike. Appiah's face can be seen on many billboards and TV commercials in Ghana including a GSMF advert on protection against HIV AIDS. She won the face of U.B in a promotion she did for them on TV commercials and she is currently the face of IPMC for commercials and billboards. "GSMF " was her first TV commercial.

In 2013, she won the Best International Actress award at the Papyrus Magazine Screen Actors Awards (PAMSAA) 2013 which was held in Abuja.

Content created and supplied by: Real*News (via Opera News )