Been A While We Saw Veteran Actor, Victor Lutterodt On Screen; Then And Now.

By ZealAfrica (self meida writer) | 4 days Back in the days, Ghanaian movies and TV shows were a delight to watch and audience were always looking forward to it on television (GTV to be precise). It was the only TV channel at the time owned by the state and movies were shown on holiday and festive seasons, weekends and late at night. People sat around their TVs with families or joined other families who had TV in their homes. This was amongst the other distribution platforms for movies.

The Ghanaian movie industry has evolved over the years amidst some setbacks over the period.

From the era of GAMA films, cinemas(Revoli, Orion etc) to home video back to cinema coupled with the slow growth of the industry, we have seen many stars grace our screens over the years. They have given us fond memories with a wide range of emotions from sadness, happiness and have taken us along with the stories they told. Stories we could resonate with as some of the stories on the screen were/are a reflection of our society. From movies like Step dad, Who killed Nancy, Ghost Tears, Harvest at 17, Jennifer, Baby Theif, A Stab In The Dark and many others.

But the question is where are some of our veterans?

Today the focus is on veteran actor Victor Lutterodt who we have missed on our screens. 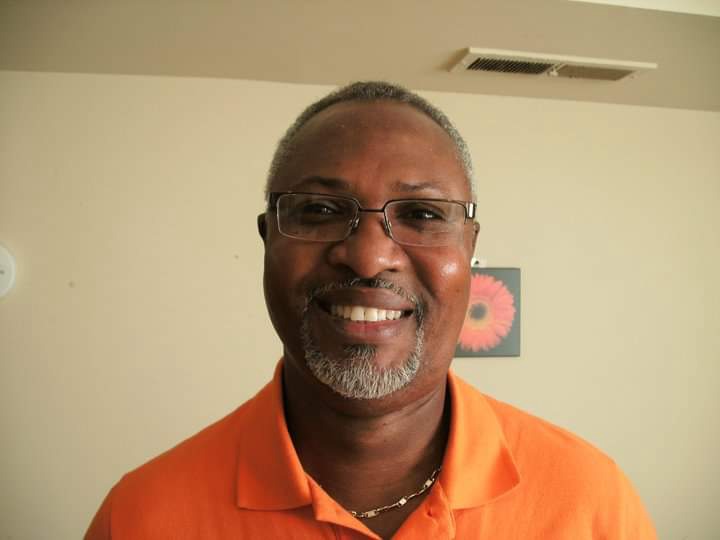 From movies like Cross Fire to Bleeding Love, Victor Lutterodt has contributed immensely in entertaining and dazzling us on screens in the 90's and early 2000 era.

Though some critics believed his characterizations were mostly centred on either playing the role of a daft husband after either molesting underaged girls or cheating on his spouse. This therefore suggesting he was stereotyped in terms of the movie roles he was given. 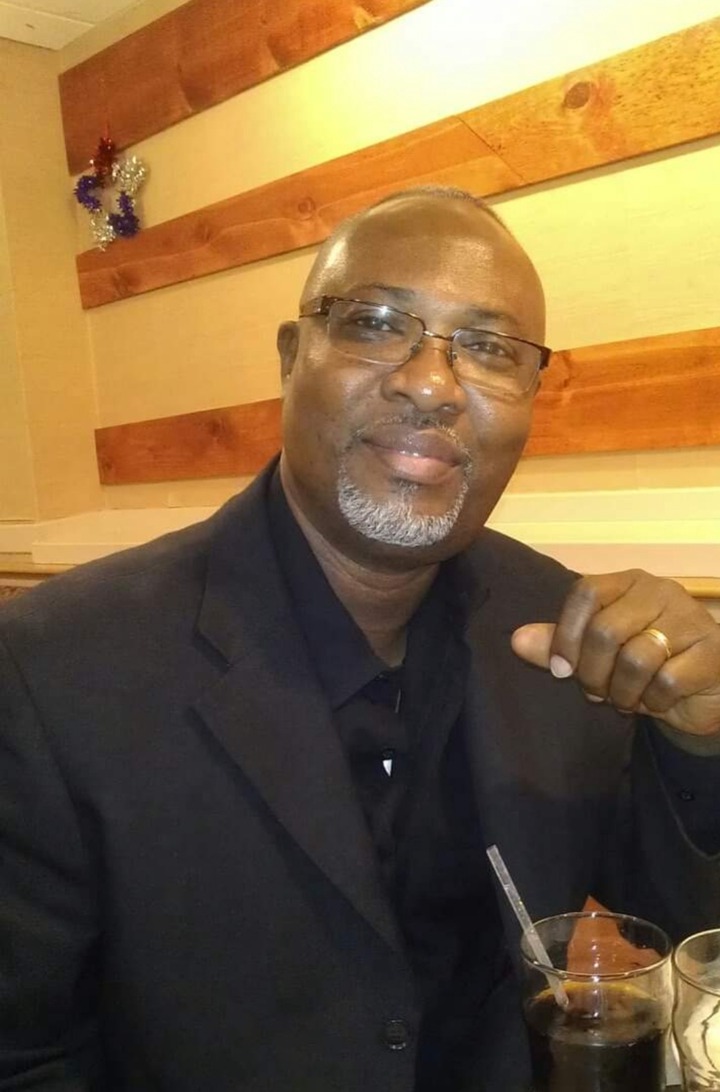 Victor Lutterodt and many other veterans who even came before him have paved the way for many others in the industry today.

Hopefully film producers and stakeholders are able to get some of the veterans who are willing to come back on our screens.

The actor is now based in Woodbridge, Virginia in United States of America.

We celebrate the works of legendary Victor Lutterodt.

What are your fond memories of the actor.