All You Need To Know About The Trending "Squid Game" Movie

By Selimtruth (self media writer) | 18 days ago 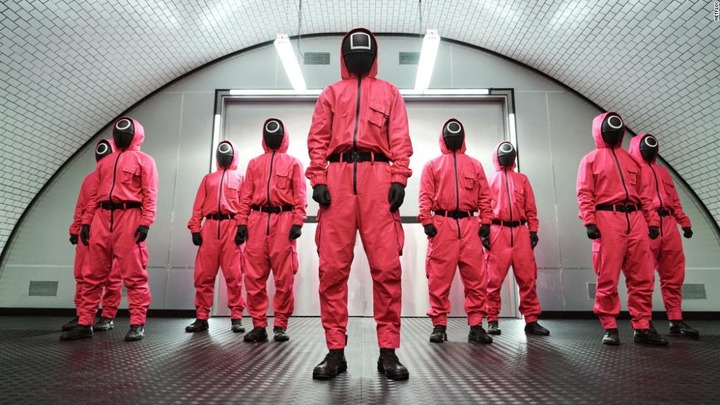 Haven't you seen or heard about the new trending movie all over the internet or from friends?

Worry no more because I got you covered.

Squid game is like the normal games we play as kids and we get eliminated if we fail to accomplish a specific task. Yes! You get eliminated but elimination in Squid Game is real! Once you fail the game rules, you're shot dead. 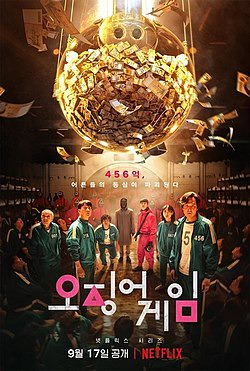 Squid Game is a Korean series released in the year 2021 and has taken over the internet with Nigerians even making their version from it.

Now let's get back to the movie itself. Have you ever been in debt and your debtors are on your neck with death threats?

The planners of this game have identified some individuals who are in financial crisis and are willing to do anything just to pay off their debts.

Over 400 players were gotten and taken to an island where the games will be played, a bond was signed among the players not to quit the game once it begins but game can be terminated once majority agrees to quit. 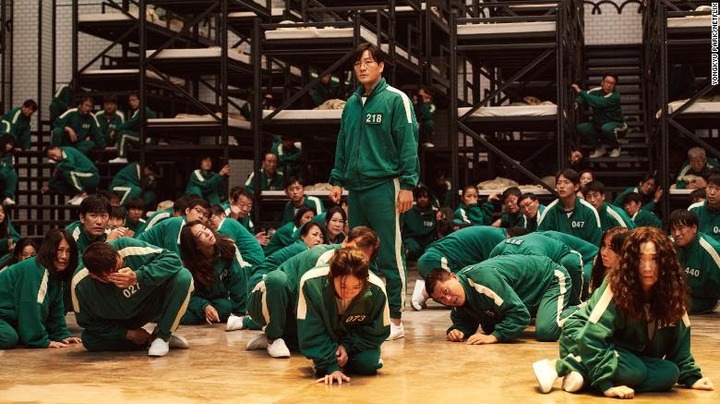 The first game is called "Green light, red light". In this game you are to cross a red line before 10 minutes, however, while moving, a toy sings green light and red light, when you hear green light you must start moving but when you hear red light you must stop any movement, once you're spotted making a movement, you're eliminated (shot dead). And when you are not able to cross the red line before 10 minutes, you're eliminated as well.

After the first game, about half of the players were eliminated and the rest got furious at what kind of game that was and they decided to vote in order to terminate the contract.

Out of 201, 101 voted to terminate the contract and 100 voted for the game to be continued. And obviously the game was terminated but the families of the eliminated would be given a huge sum of money but once you quit the game, you go home with nothing.

Please comment yes if you want to know what went on next.

Follow up to read the continuation of the whole story.

Content created and supplied by: Selimtruth (via Opera News )