By @Legomultimedia (self meida writer) | 25 days 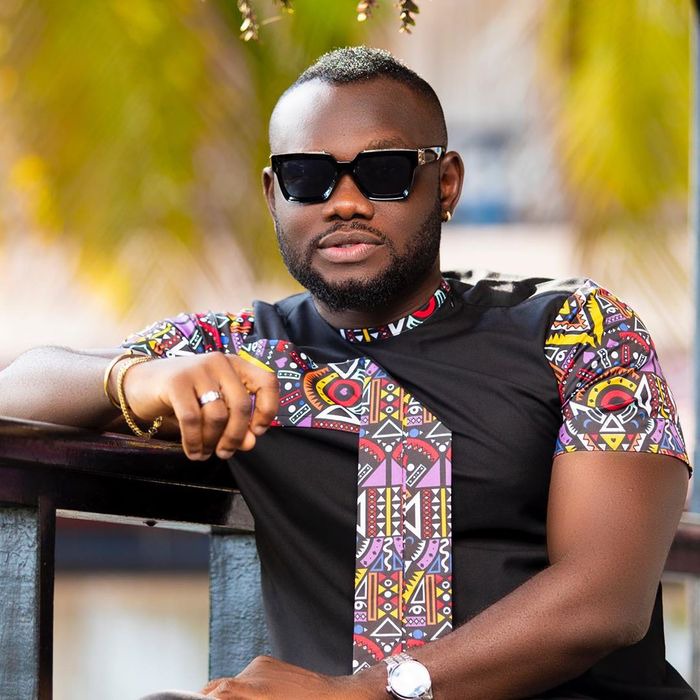 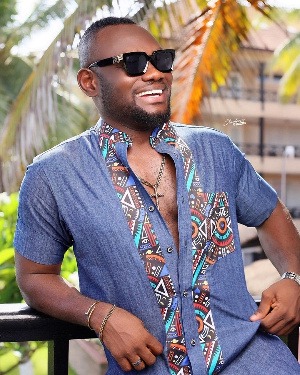 The self-acclaim Ghana's sexiest actor has some quite a number of awards in acting to his credit. 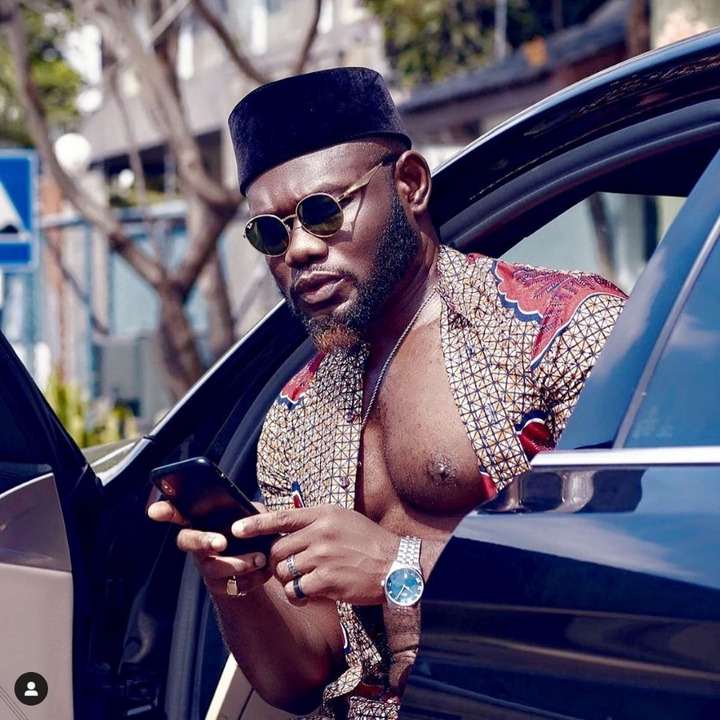 He has won Best Actor at the City People Entertainment Awards and also won the award for Most Promising Act at the Africa Magic Viewers Choice Awards. 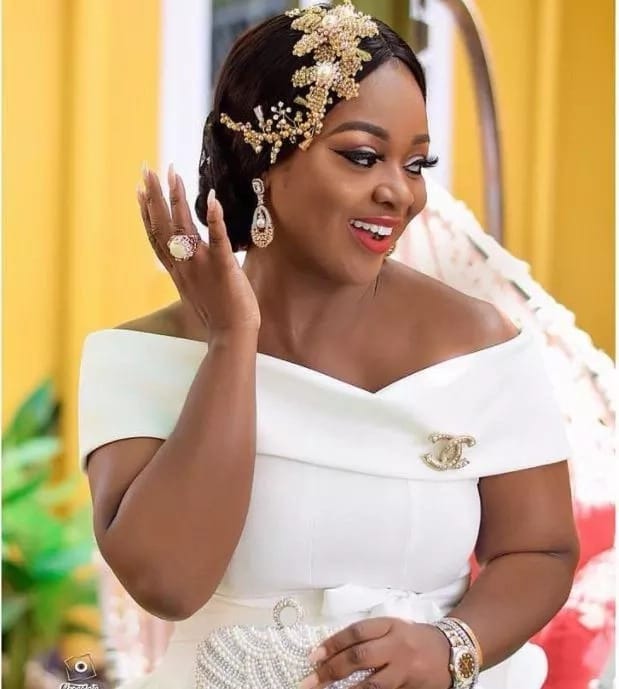 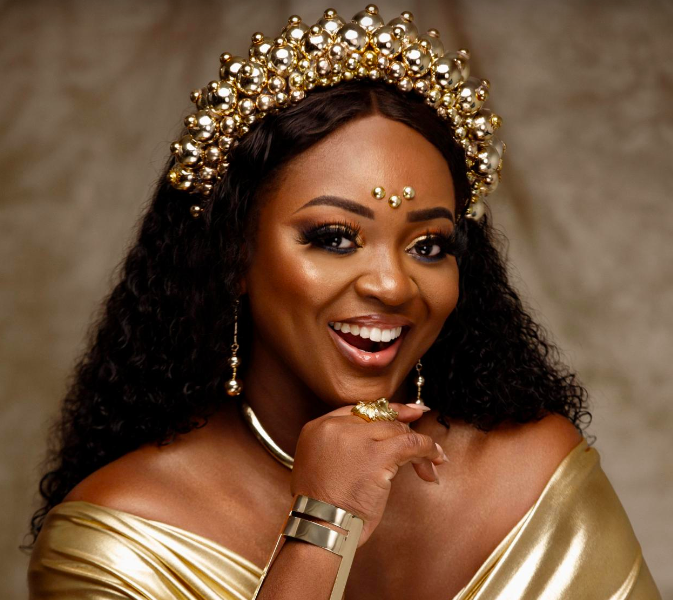 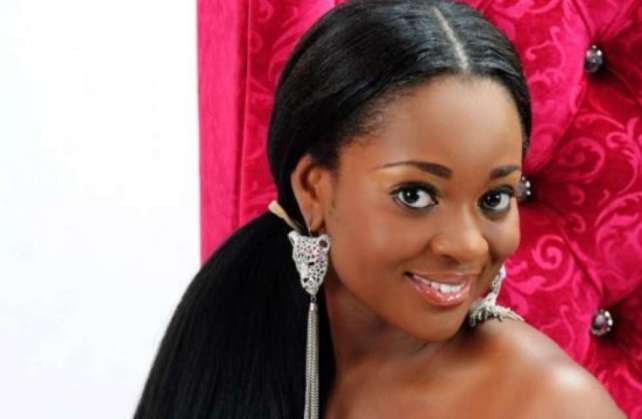 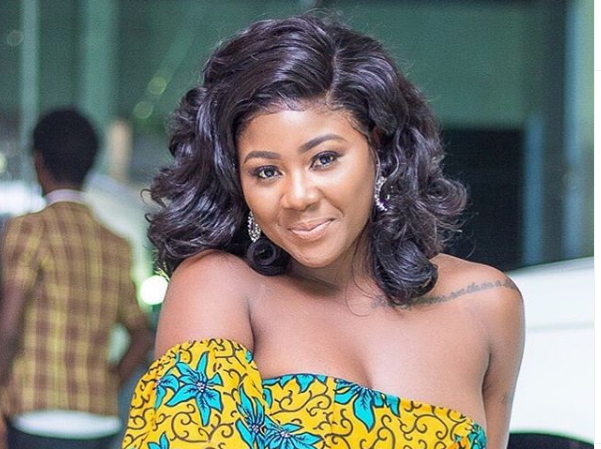 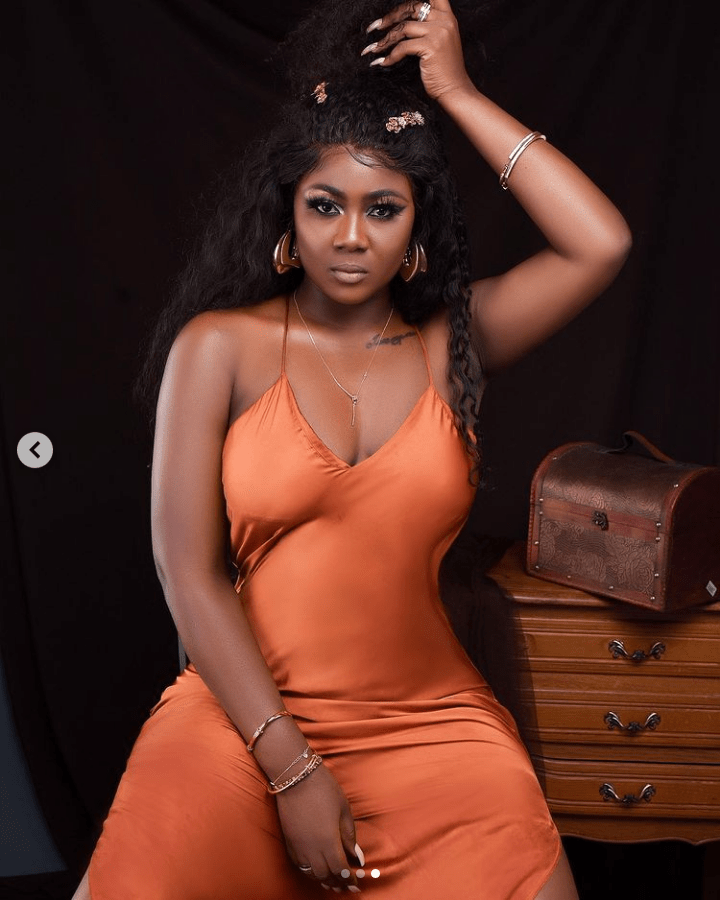 Her contributions to the Ghanaian movie industry have earned her several accolades, including Best International New Actress at the 2014 Papyrus Magazine Screen Actors Awards and Best Actress in a Leading Role at the 2019 Ghana Movie Awards. 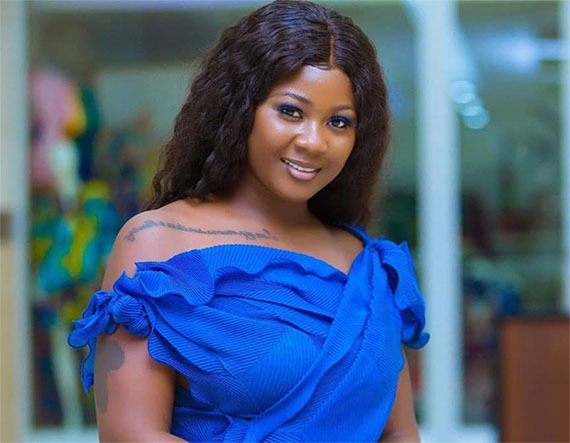 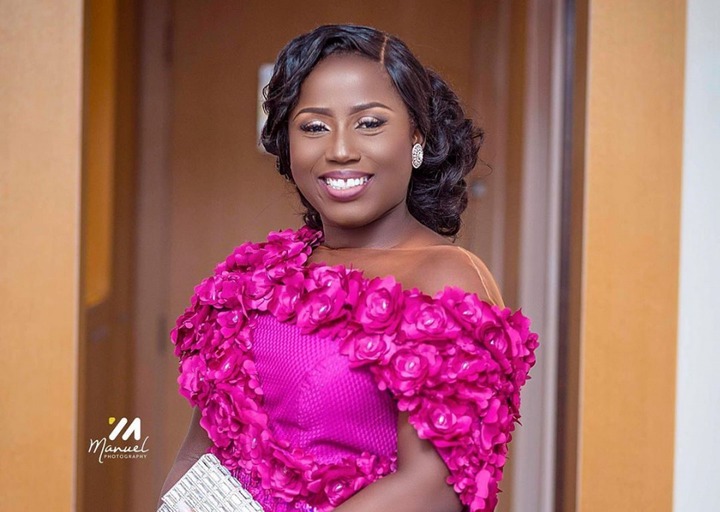 Diana Antwi Hamilton was born on 4th December in the Kumasi, Ashanti Region. 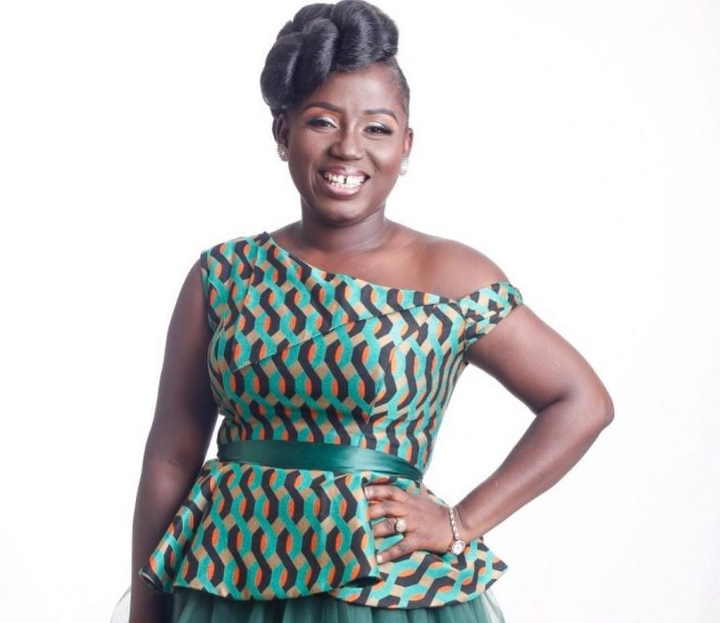 She is a trained nurse and an inspirational Gospel artiste who is at her peak as far as gospel music in the country is concern. 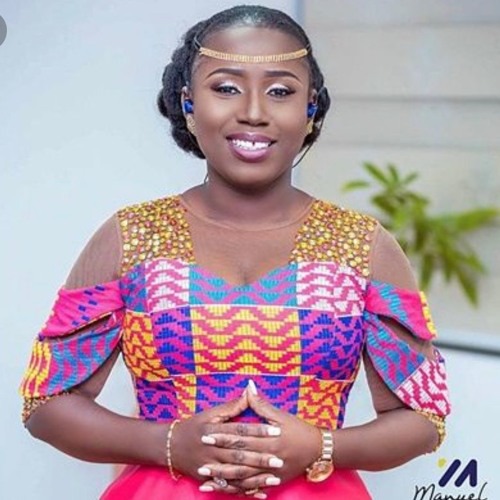 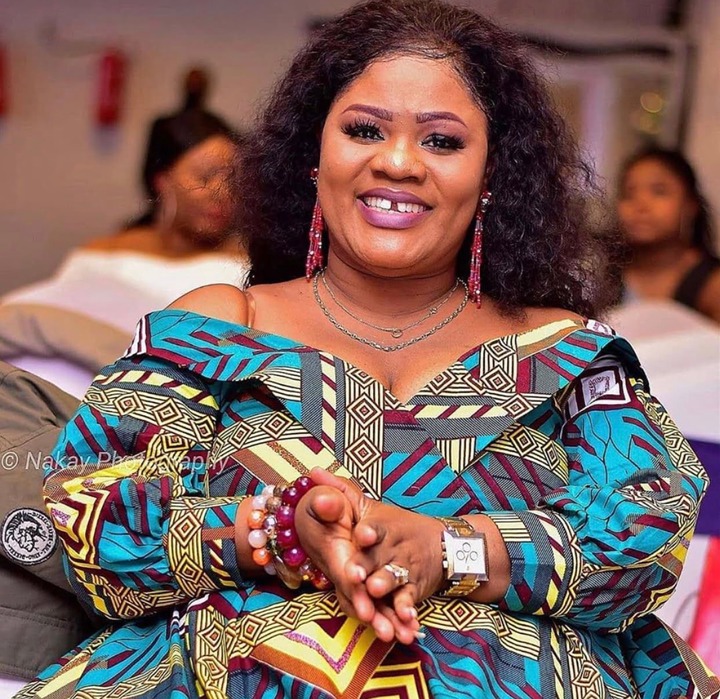 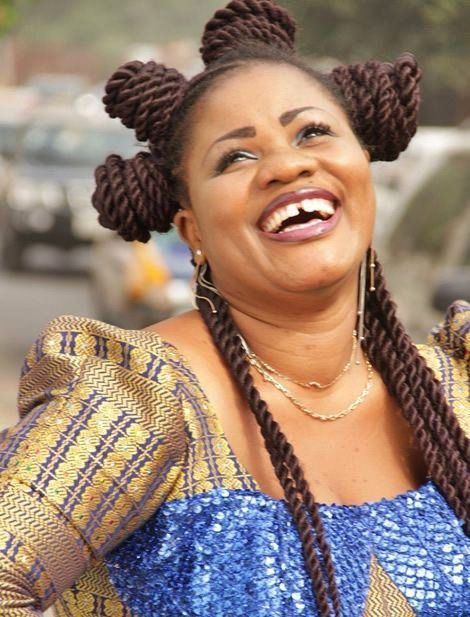 The "W'agye me" hit maker in 2007 was awarded the Gospel artist of the year .She can be remembered for song like 'w'asua me', 'Meti asi', 'Ade Akye Abia', 'Hyebre sesafo' and others. 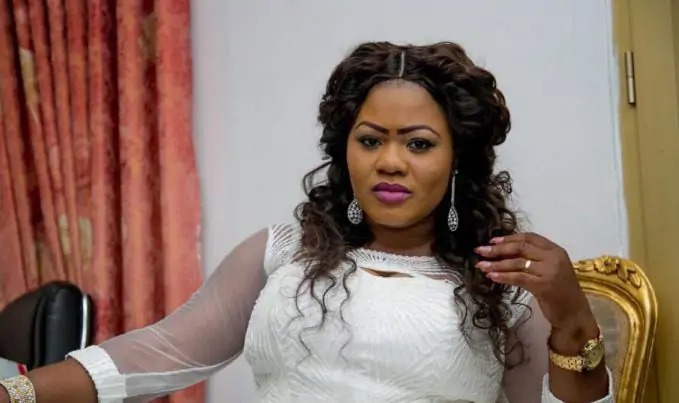