By ZealAfrica (self media writer) | 11 days ago 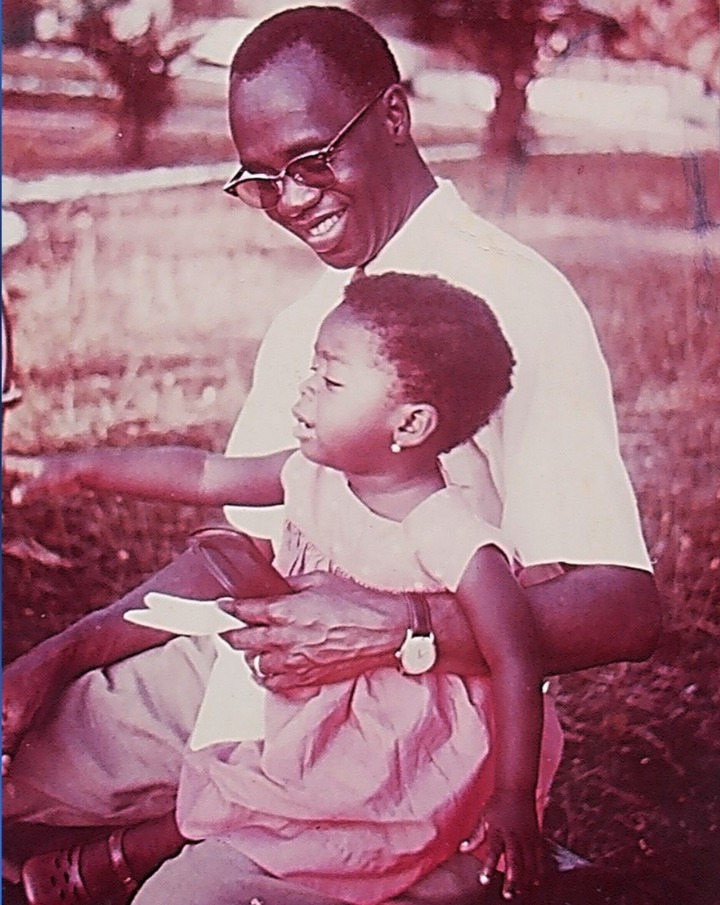 Born into the Yefri Royal house of Wenchi in Ghana, Akosua Busia is an actress, screenplay writer, novelist, poet, director and public speaker. She is the youngest daughter of Ghana's former prime minister Dr K.A Busia and Naa Morkor Busia.

Raised on four continents and having travelled to over 42 countries, she schooled in Holland, Mexico, Switzerland and England. Having attended London's Central School of Speech and Drama, she played Juliet in an otherwise white cast performing Shakespeare 's Romeo and Juliet at Oxford University. She began her onscreen career in Kenya and Israel having starred in Ashanti and worked across Europe including Italian and French mini series and landed a role less than a week after arriving in Los Angeles. 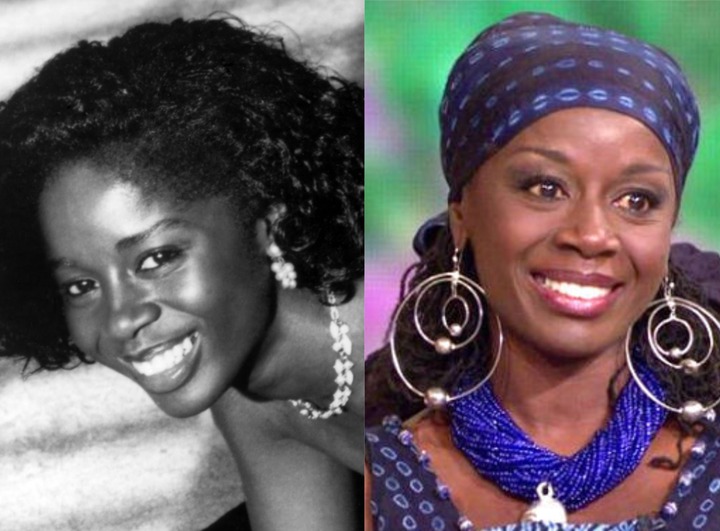 Having performed several roles infront of the camera, she is perhaps known for her portrayal of Nettie in "The Colour Purple" adapted from Alice Walker 's novel from the same title. She starred alongside Danny Glover, Whoopi Goldberg, Oprah Winfrey and others when she caught the attention of producer Quincy Jones and director Steven Spielberg. The film was nominated for the Golden Globes and the Academy Award (Oscars) including best picture. She also starred as Bessie in Richard Wright's Novel "Native Son", "Hard Lessons" alongside Denzel Washington and Lynn Whitfield. She also gave stellar performances in "Tears of the Sun", played Jewel in John Singleton 's "Rosewood" and others. 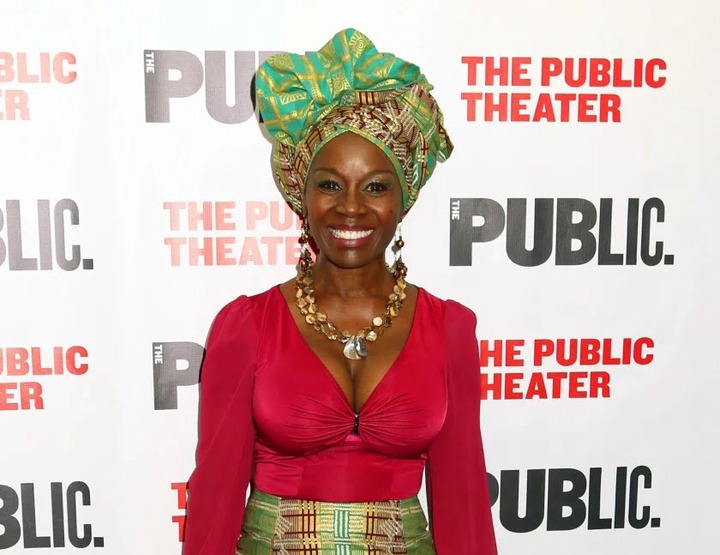 After an 18 year break from acting to raise her daughter, she returned to acting in the ground breaking Broadway production of Danai Gurira's play "Eclipsed" alongside Oscar winning actress Lupita Nyongo. She won an Obie Award for her performance off Broadway as Rita having performed several other productions on Broadway.

Akosua Busia is also the author of a novel, "The Seasons of Beento Blackbird" and one of three writers for the screenplay adaptation of Toni Morrison 's novel "Beloved". In 2008 Busia directed a film about her father: The Prof. A Man Remembered. Life, Vision & Legacy of K.A. Busia and also co-wrote the song "Moon Blue" with Stevie Wonder for his album "A Time 2 Love". Her poem "Mama" is included in the 2019 anthology "New Daughters of Africa" edited by Margaret Busby. Akosua also penned "A Sacrifice of Songs" a lyrical poem commissioned by the BBC in conjunction with Grammy winner Youssou N'dour from Senegal. 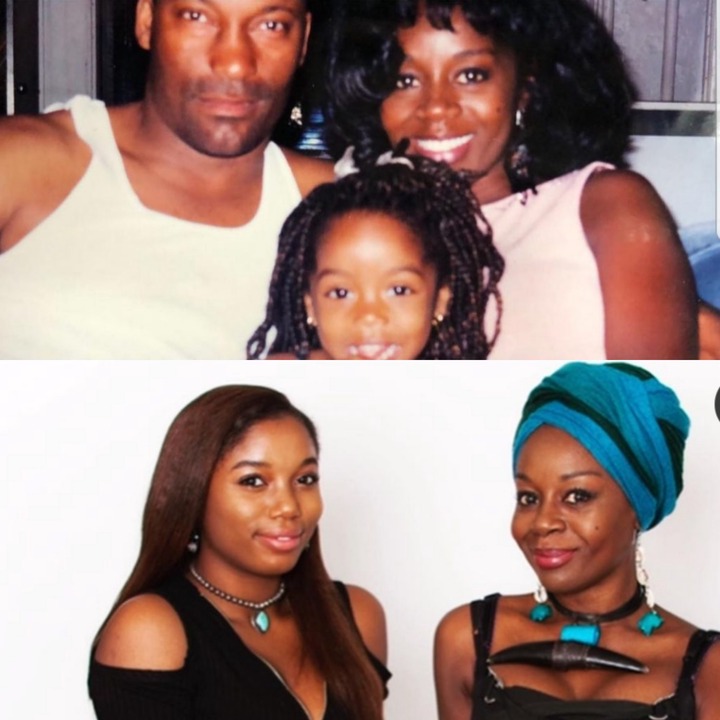 Together with her sister Prof. Abena Busia, they founded the Busia Foundation to promote the legacy and beliefs of their father and one time prime minister of Ghana and to also provide assistance to the underprivilege.

Akosua was married to late Hollywood icon and Oscar nominated film director John Singleton known for Boyz n the Hood, Poetic Justice, Abduction and many other films. They have a daughter Hadar Busia-Singleton.

She now divides her time between her home in Ghana and Los Angeles.

Congratulations to Akosua Busia on all her achievements and exploits. 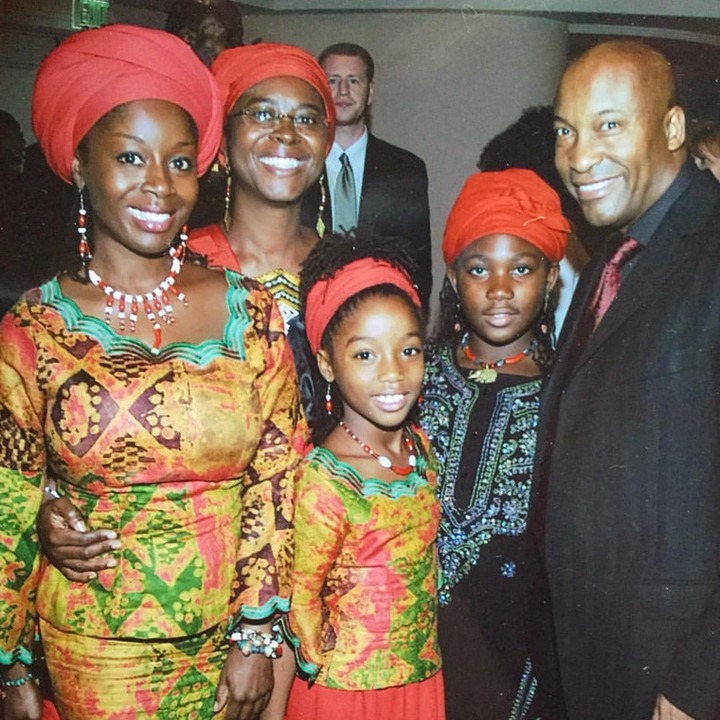