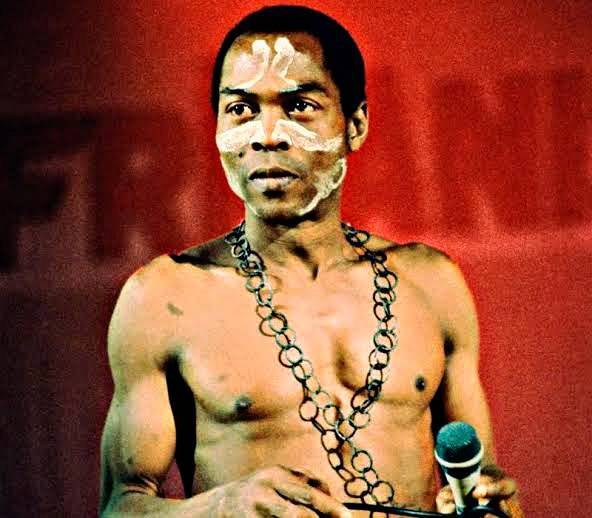 Diving into the pass, the forgotten memories of a shocking life incident that happened sometimes ago has been brought to you all once again. Follow to stay tuned. The world was left in shock when an African afro beat singer and hit maker referred to as Fela put the world in an incquisitive mood and made his way up the headlines by marrying 27 women all in one day in 1978. Even though quiet a large percentage of us were not born, this is still a legendary occurrence. 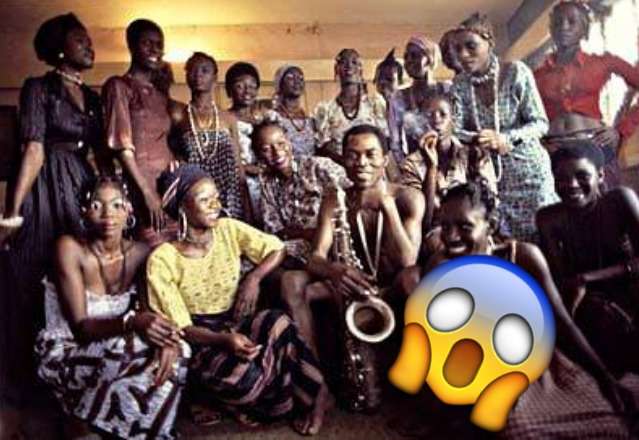 Fela Anikulapo Kuti, was an African

Music sensation in the 20th century and was also known as a living legend back in his good old days. He always made headlines, wether good or bad but this particular one sent shock waves across the entire African continent. It was an historic event which proved that Fela is indeed the typical African man he claims to be. 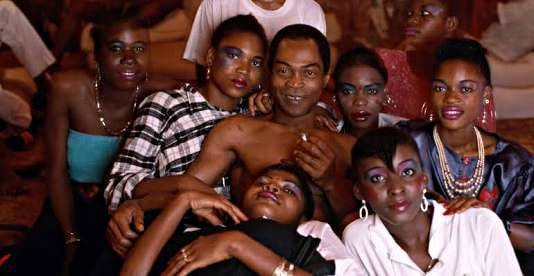 Fela had already married his first wife in 1969 and had three children with her. This was how it was shocking that he had married 27 in a single day. What other historical narrations try to prove is that the Fela was only holding his back up dancers and singers as his comrades and would have intercourse with them as he chooses. 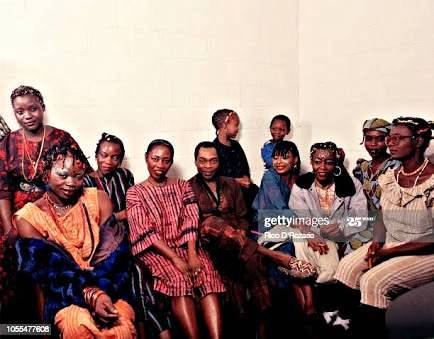 He wasn't against their idea of them meeting other men so he married all 27 in anger. Hilariously, after marrying all of the women at once he took them to a honeymoon in Ghana. 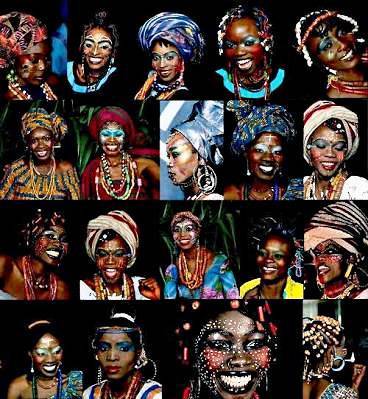 In 1986 after he had had his satisfaction, he decided to drop them after 8 years of using them, he dropped all 27 for his own good as he reported that too many wives lead to jealousy, war and envy amongst women. As if he didn't know that before marrying them 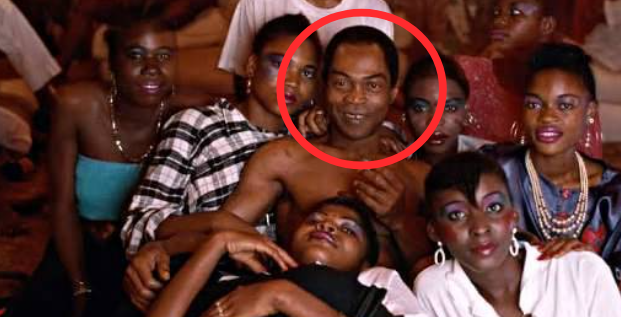 African Fela Fela Anikulapo Kuti
Opera News is a free to use platform and the views and opinions expressed herein are solely those of the author and do not represent, reflect or express the views of Opera News. Any/all written content and images displayed are provided by the blogger/author, appear herein as submitted by the blogger/author and are unedited by Opera News. Opera News does not consent to nor does it condone the posting of any content that violates the rights (including the copyrights) of any third party, nor content that may malign, inter alia, any religion, ethnic group, organization, gender, company, or individual. Opera News furthermore does not condone the use of our platform for the purposes encouraging/endorsing hate speech, violation of human rights and/or utterances of a defamatory nature. If the content contained herein violates any of your rights, including those of copyright, and/or violates any the above mentioned factors, you are requested to immediately notify us using via the following email address operanews-external(at)opera.com and/or report the article using the available reporting functionality built into our Platform 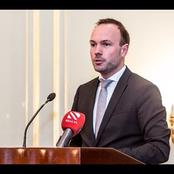 Do you know Ghana was ranked 2nd with the most handsome men in Africa? 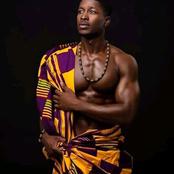 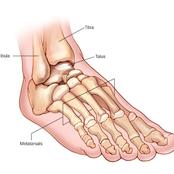 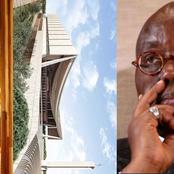 History: The 17th Century of Kumasi, Ghana That You Don't Know 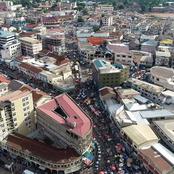 Ghana month; Do you know a street is named after Ghana in Berlin. 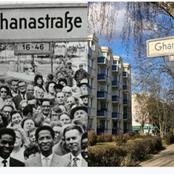 All You Need To Know About NGOs 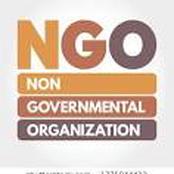 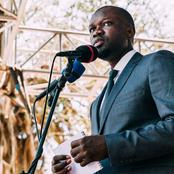 The Appointment Committee Is Just A 'Waste'; Use National Security To Vet Ministers - Abronye 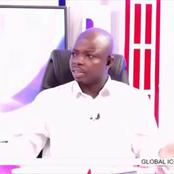 Apart From Fighting Corruption Fighters, Akuffo-Addo Has Done Nothing Better Than Mahama -A Plus