One thing about some people is something called branding. Branding is something that differs people from others. It could be something very unique and found in no other person expect them. It is something common especially among popular people in the country ranging from musicians, to actors and actresses and through to even media personalities.

Branding is mostly seen in the various musicians. It could be their field of making songs, their hairdos, their outfits, their fanbase names and a whole lot of them. These days, the branding aspects in most Ghanaian musicians has to do with their hair. A lot of names can be mentioned such as Fameye, Stonebwoy, Wendy Shay, KiDi, just to mention but a few.

This article is going to be centered on Kuami Eugene's new look which is causing commotion on social media platforms.

Kuami Eugene is one of the few Ghanaian musicians he keeps dropping hit songs after hit songs. After he came into the limelight, he has really been doing well in the music industry and has so many fans and admirers in Ghana and other countries.

Initially when Eugene entered the Ghana music industry, his hair was normal short afro. As time went on, the "Angela" hitmaker started his own sort of branding which most people liked. He went in for rastafarian like braids and people really talked about him, admiring his new look. He later on unbraided and went back to afro.

Kuami Eugene has surprised many people as he storms social media with a different new look all together. In this new look, the Rockstar has on his head some braid which he used his own hair looking at the picture clearly. He was holding a rose flower in his hand and wearing some jewels as well.

Have a look at this new look of Kuami Eugene; 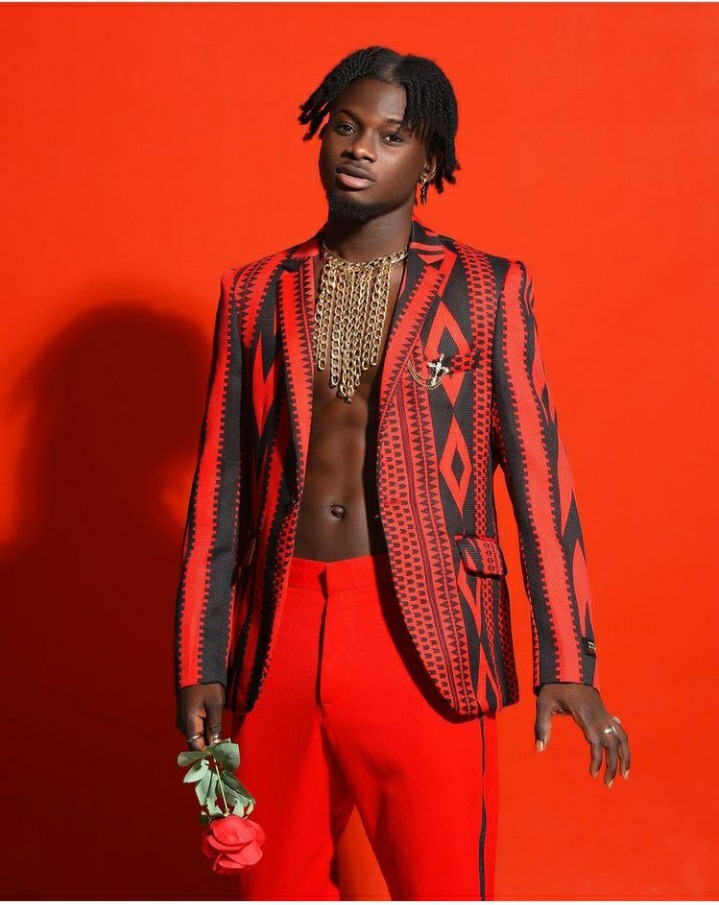 Immediately after this new look of the musician hit social media, netizens didn't hesitate to react. From the indications of those who are reacting, you can notice that they are all in love with this new look of Kuami Eugene.

Here are some of the comments; 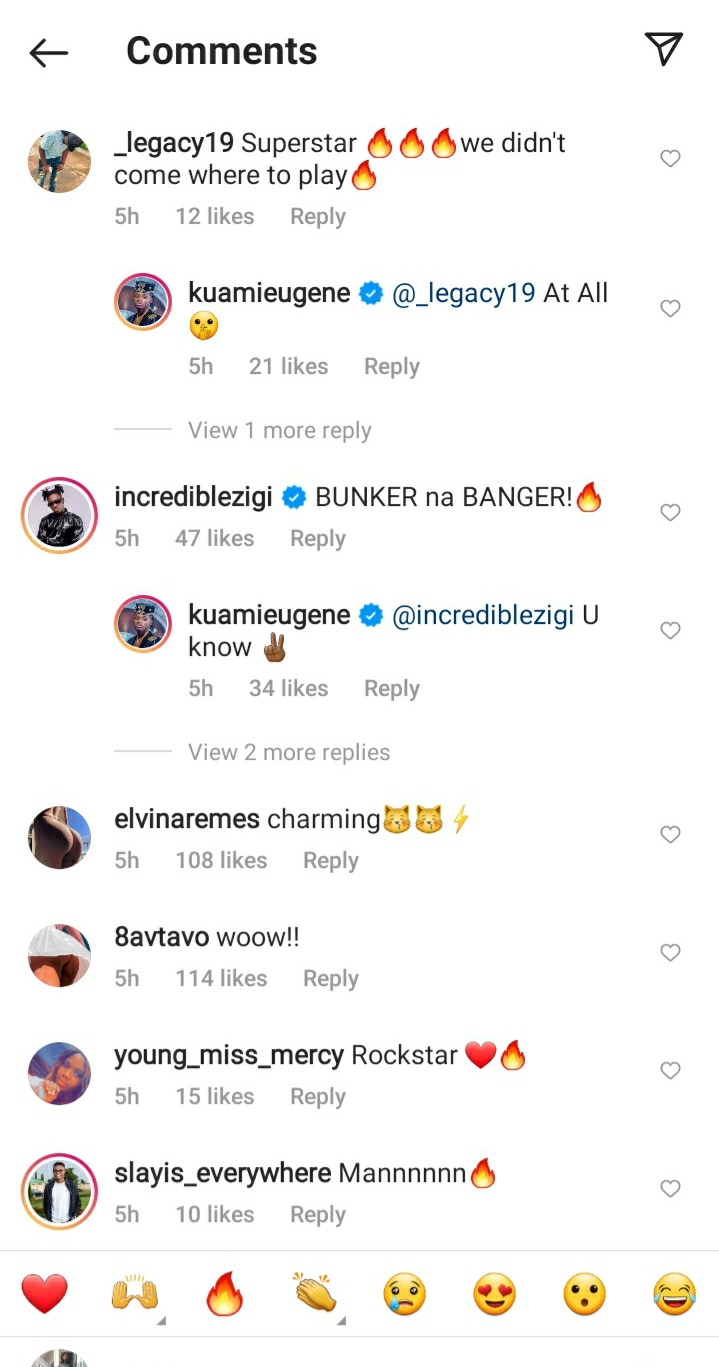 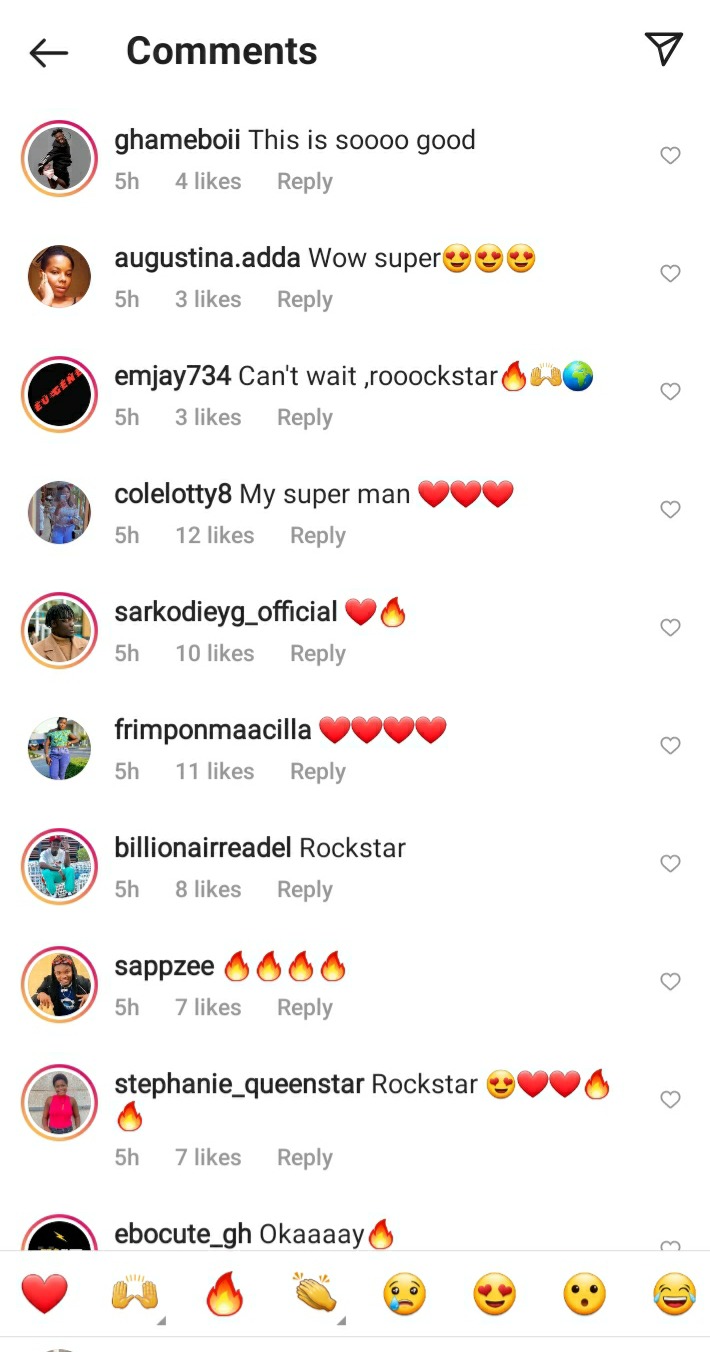 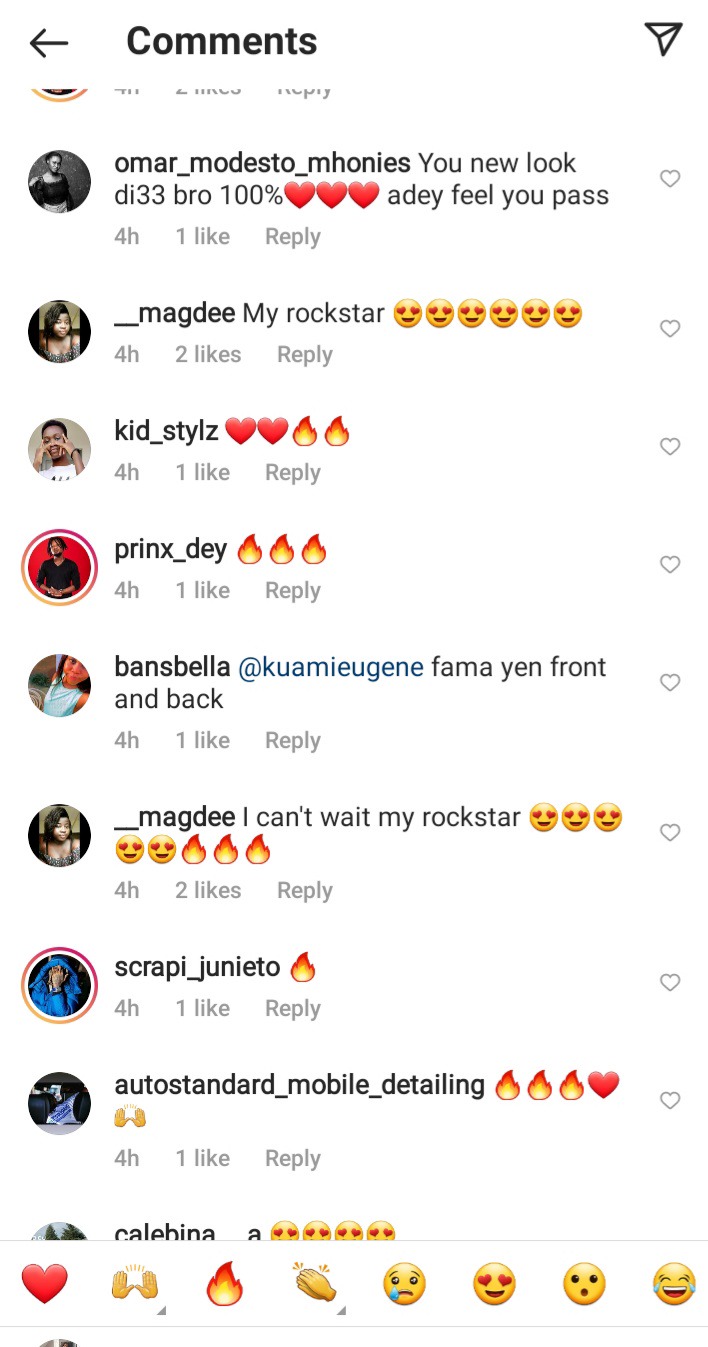 What can you also say about Kuami Eugene's new look? Kindly, bring in your comments.