Date Rush Wahala: Success Is A Player And Gold Digger, She Begged Me Not To Tell Her Bad Attitude

By Ama_Bennie (self meida writer) | 1 months 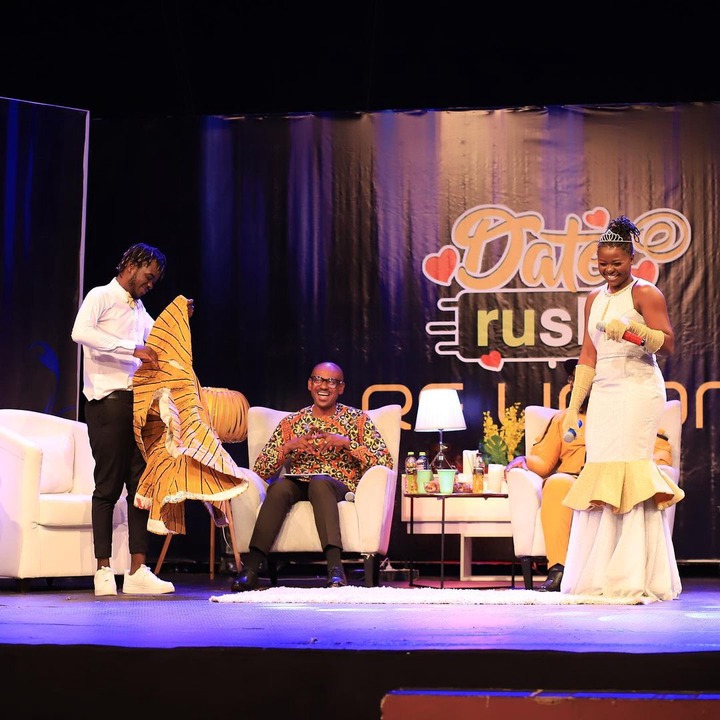 Date Rush is reality show aired on TV3 every Sunday at 8:00pm. Though, people have complained about how the show is loosing it's purpose due to the behavior some contestants exhibit on the show, it happens to be one of the most watched television programs here in Ghana.

Last two weeks was the part 1 of the Reunion where they brought back past contestants to know how they are keeping up with their dates after the show and book counseling sessions for some couples. Success and Famous were the couple who won the heart of many Ghanaians, as they loved how they comported themselves on stage without exposing each other like the others did. 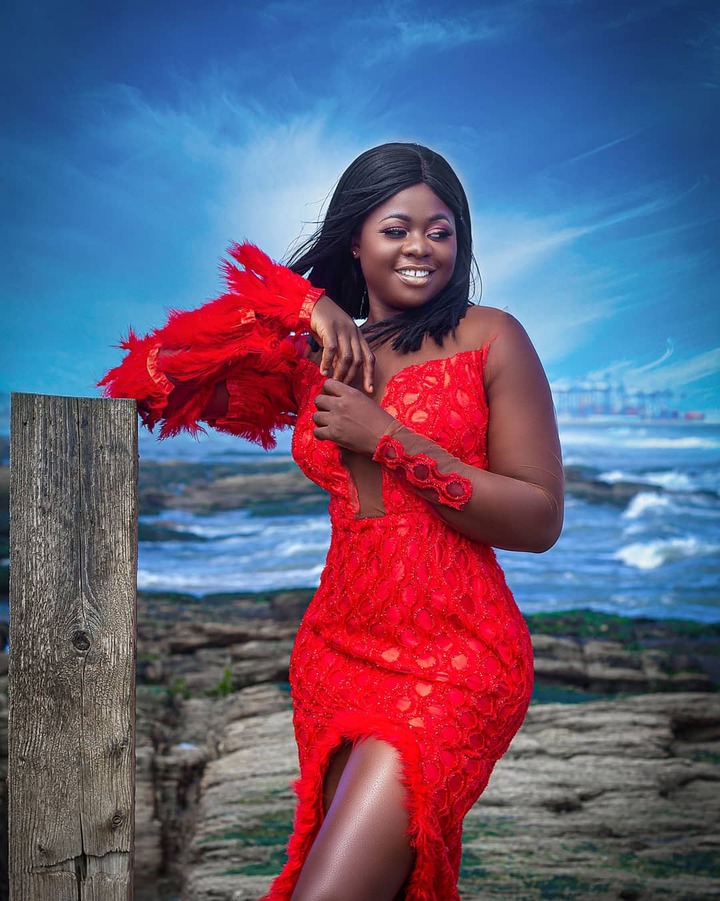 Of course she won the heart of many due to the answers she gave to the questions she was asked. Famous made a comment that her date who happens to be Success likes drama and according to her, Famous wanted a relationship after the show but she refused with an the excuse that she wanted to know him more so maybe that's the drama the guy was talking about.

She said in the process of knowing him more, she found out something about Famous and asked him to work on it. Giovani Caleb who is the host of the show inquired to know what she found but she refused to say it on air till the guy admitted that he smokes and he's ready to stop. 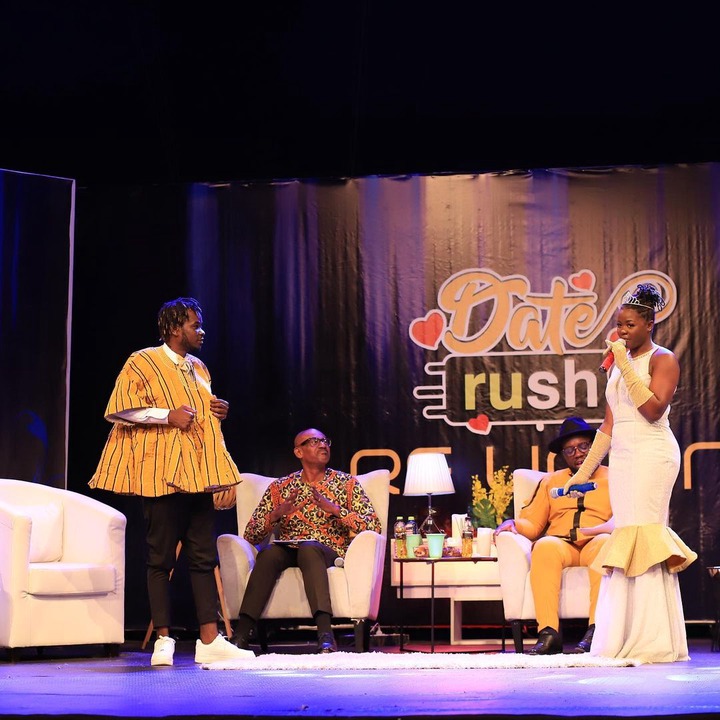 I think when people admit to put a stop to whatever bad thing they're doing, we should extend help in anyway we can to bring them out of that situation.

We thought all was perfect for the two until Famous's recent interview with Zionfelix.

Zion asked him about how he started smoking and how it makes him feel. To him, when he smokes, it helps him to act straight and also boost his confidence. He even said he smoked that dawn before coming for the interview.

He said he started smoking when he was at Kinbu Senior High in 2011. According to him, his first experience landed him at the hospital and he recalled how the nurse on duty helped him to lie to his dad that he took in something he's allergic to but not weed.

He recalled how all the ladies on the show were afraid to choose him because he cheated on his ex girlfriend which lead to their break-up. But when he was about leaving the stage, he heard someone from the crowd telling him to apologise, so he went on his knees to apologise and Success put her rush back on for him.

According to Famous, Success asked him to propose to her officially after several attempts. So in his quest to know what she meant by the official proposal, she told him to propose on stage with a ring on their reunion.

I guess you all remember the puppy Famous talked about on stage? Let me give a little background story. On their reunion, he mentioned how Success's mother gave him a puppy on his visit to her.

But in his interview with Zion, he said he paid for the puppy. According to him, when he was going to visit, he bought some gifts for her mother and she was very impressed. When he got there, he saw the puppy and told Success's mum he liked it and she said she will give it to him when he's leaving.

So few days later, Success called him that her mum is requesting for money because they sell the dogs. So he sent Ghc300 to her as payment and she asked him not to tell her mum.

He mentioned how Success introduced his boyfriend to him as her manager and also thanked him for helping her gain a good name on their reunion. A lot has been said by him and I would not conclude until I hear the other side of the story.

Success said she's going to clear the air after her exams. Will keep you all updated when she does.

How true is this? Let's hear from you in the comment section.