Interesting Times Ahead As Shemina Confesses To Ali Of Having A 6-Year Old Son; Ali Gets Marveled

The second episode of the Season 5 of Date Rush is turning out to be the most trending episode since inception with the dramatic stories that keeps on coming right from stage to the date.

On the recent episode, a beautiful and well endowed lady by the name Shemima Hawa caused serious stir and raised eyebrows with her rare appearance on stage. Majority of the guys on stage really wanted Shemima Brown but as the competition became so tight, some forcedly turned off their rush. 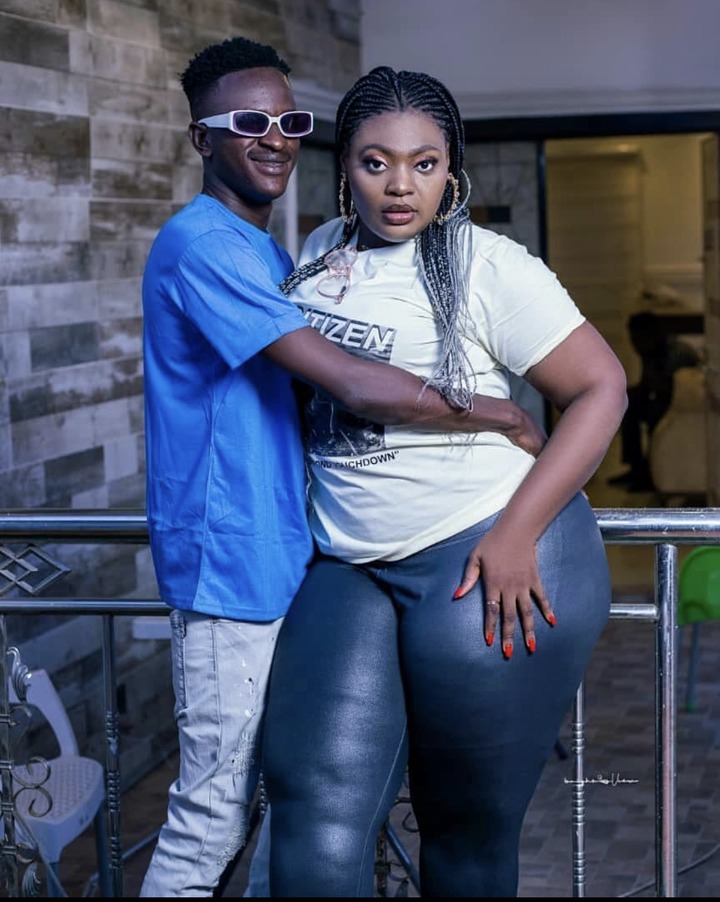 However, Shemima surprising did the the unexpected after choosing Ali as her preferred man to go on a Date with by offing two rushes leaving only Ali’s own on.

Meanwhile, the couple of the moment who are still trending on social media, Ali and Shemina together showed up on an interview on ZionFelix TV to discuss on their romantic love and how far they have come after how trendy they have become. 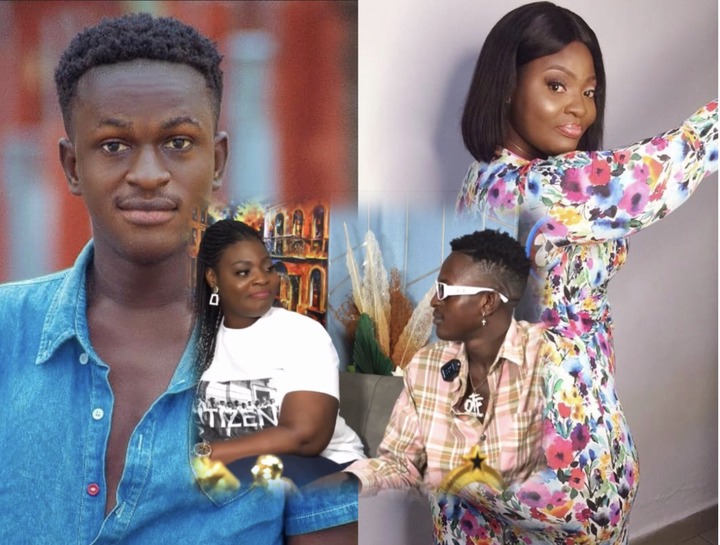 In the middle of the Interview, Shemima shocking revealed to the host that she is a single mother of a 6-year old boy.

She stated; “I have a 6-year old son but I decided not to reveal it on stage that was the main reason why I couldn’t complete my tertiary education, I gave birth at the age of 21 and I am 27-year old now” 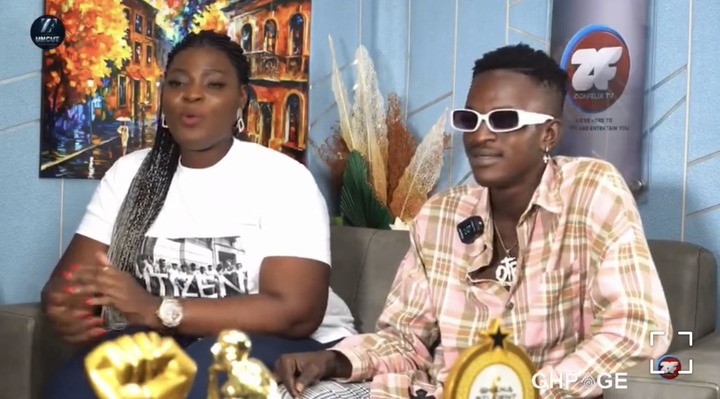 Ali replied: “I will try and take care of him but I have a problem with her, she never told me of having a child on stage and she should have alerted me or even after the program and through our conversation you could have told me but not here on an interview” 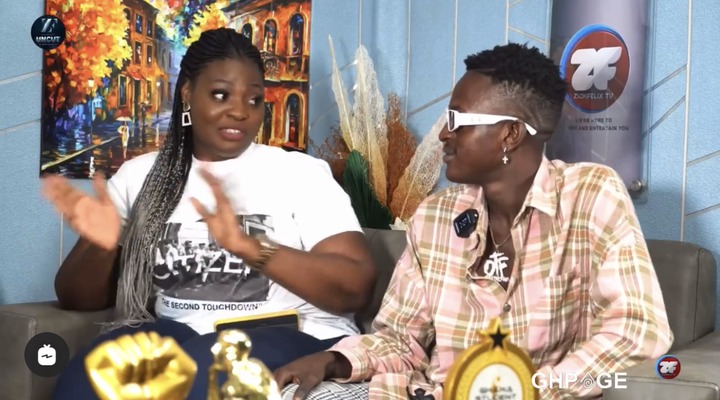 ”I would have still on my rush if you told me that you are a single mother, you are such a beautiful and kind woman and having a son won’t stop me from loving you” Ali continued

Date rush is getting more and more interesting as time goes on. Will Ali and Shemima’s relationship lasts? We awaits patiently