By TodaysDiary (self meida writer) | 25 days 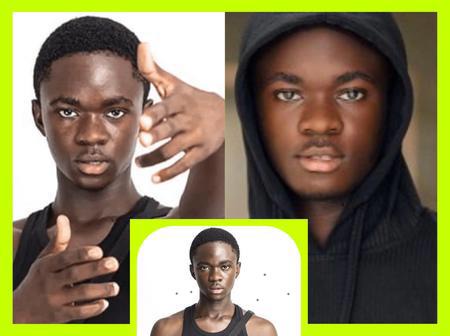 Thorsten Owusu Gyimah (born 8 May 2003), better known by his stage as Yaw Tog, is a Ghanaian rapper who specializes in drill music, often known as Asakaa in Ghana. He's best known for the remix of his viral song "Sore," which featured Kwesi Arthur and Stormzy.

Thorsten Owusu Gyimah, a native of Santasi in Kumasi and a student at Opoku Ware Senior Secondary School, was born on May 8, 2003. Yaw Tog (YT) shares a home with his mother and sisters. He became interested in music while still in school, and in a short time, he released his breakout song SORE, which featured the Asakaa Boys, a Kumasi-based group. 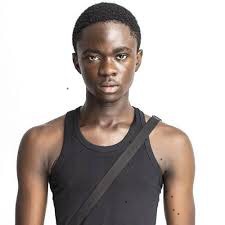 Yaw Tog went popular at the age of 17 with his single 'Sore,' which translates to 'rise,' featuring collaborators O'Kenneth, City Boy, Reggie, and Jay Bahd, during the era of global prominence of drill music following the death of Pop Smoke. For weeks, the song was at the top of the Apple Music Ghana Top 100 chart. His progress earned him a co-sign agreement with Stormzy, and the two collaborated with Kwesi Arthur. 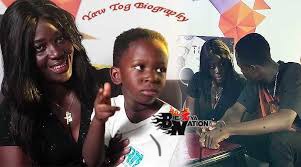 Following the huge success of the SORE song, Yaw Tog was no longer seen hanging out with the Asakaa Boys, leading to speculation among fans that something had gone wrong. Rumours quickly spread on the internet that the group and Yaw were at odds. The absence of OKenneth, City Boy, Reggie Osei, and Jay Bahd from the Sore Remix fueled the rumor. Yaw Tog retaliated by rocking to new music.