Did you remember sensational singer Celine Dion? Check out her current status. (Photos)

By Chrisdad (self meida writer) | 15 days Céline Marie Claudette Dion simply known as Celine Dion was born on 30th March 1968. She started her music career at her teen age with sequence of French-language songs in 1980's. In 1982, Celine Dion won the Yamaha World Popular Song Festival. She represented Switzerland in the 1988 Eurovision Song Contest and emerge as a winner. These two awards won by her brought her to her limelight in her music career.

Epic Records in the United States signed Celine Dion after she learnt how to speak English. Celine Dion launched her maiden English-language album (Unison) in 1990. She also established herself as a viable pop artist in North America and other English speaking countries.

The released of her best selling English language album 'Falling into You, Let's talk about love' in 1996 and 1997 helped her to increased her fame in the whole world wide.

"The Power of Love", "Think Twice", "Because You Loved Me", "It's All Coming Back to Me Now", "My Heart Will Go On", and "I'm Your Angel" were some of the single English language tracks released by Celine Dion in the 1990's.

Celine Dion is regarded as one of the pop music's most influential vocalist. Celine Dion in collaboration with Houston, and Carey were classified as the voices of the modern era in the music industry by Randy Jackson.

She has won numerous awards in the music industry. She has 641 active followers on Instagram. The 53 years old sensational singer has now grown into different direction which has raised many reactions from the netizens and her fans as well. Some of her fans are saying, if care is not taken, one will not recognise Celine Dion in her present day pictures. Some are also saying, her present day pictures are normal because she is growing older.

The following are some of the present pictures of Celine Dion. Kindly give your opinions on how she is looking now in the comment box below. 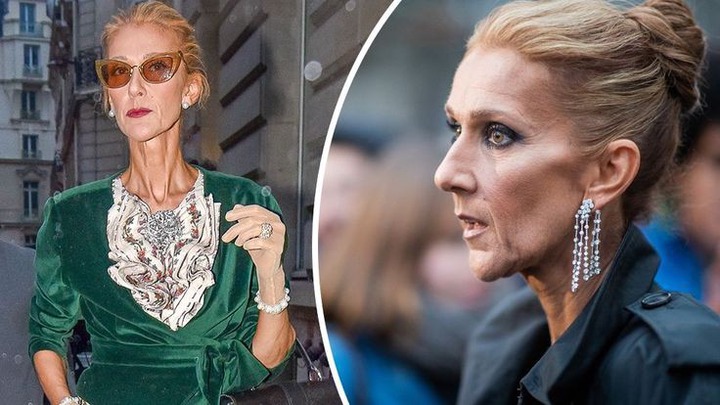 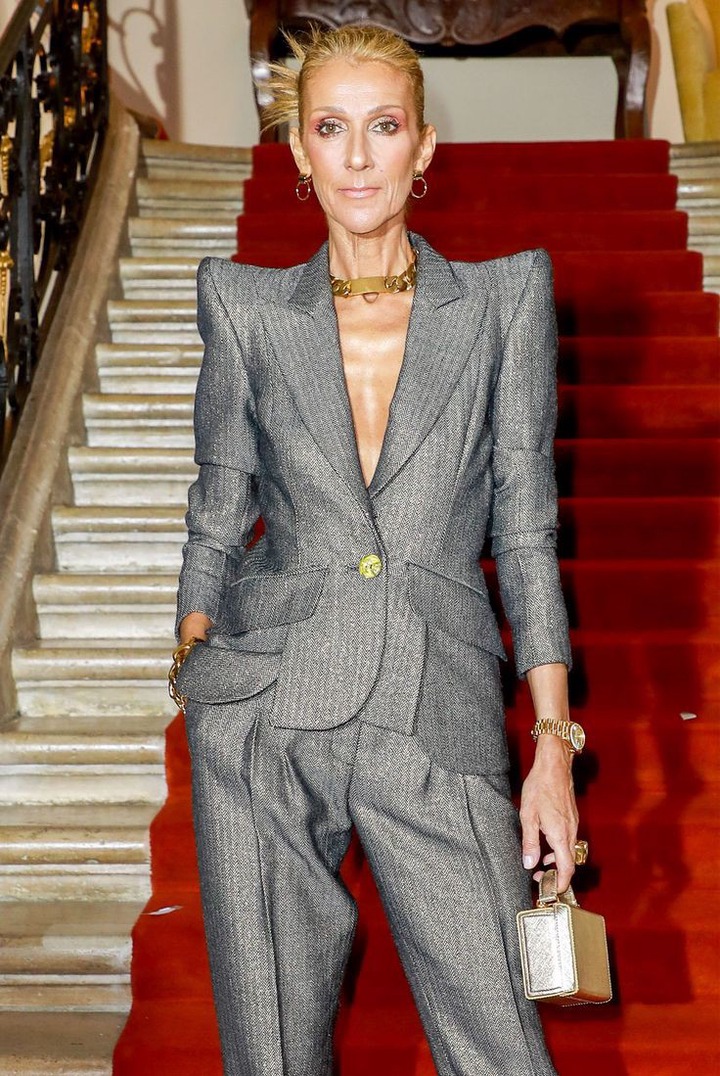 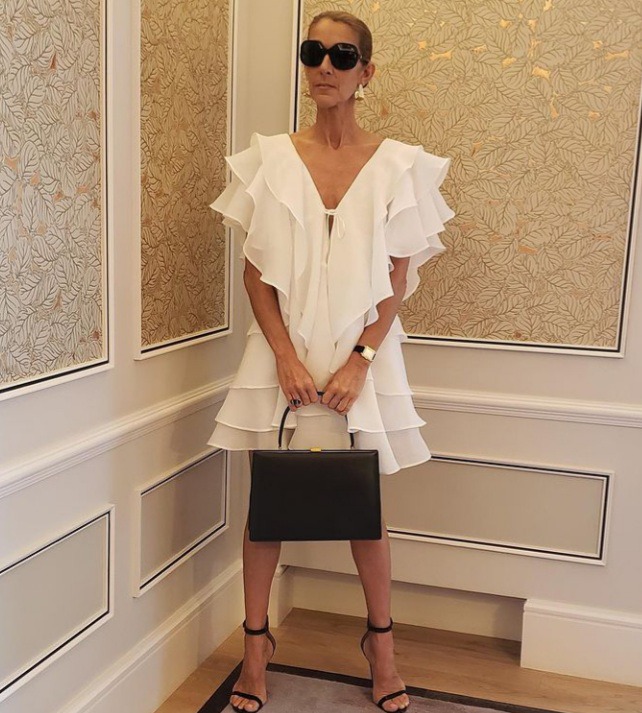 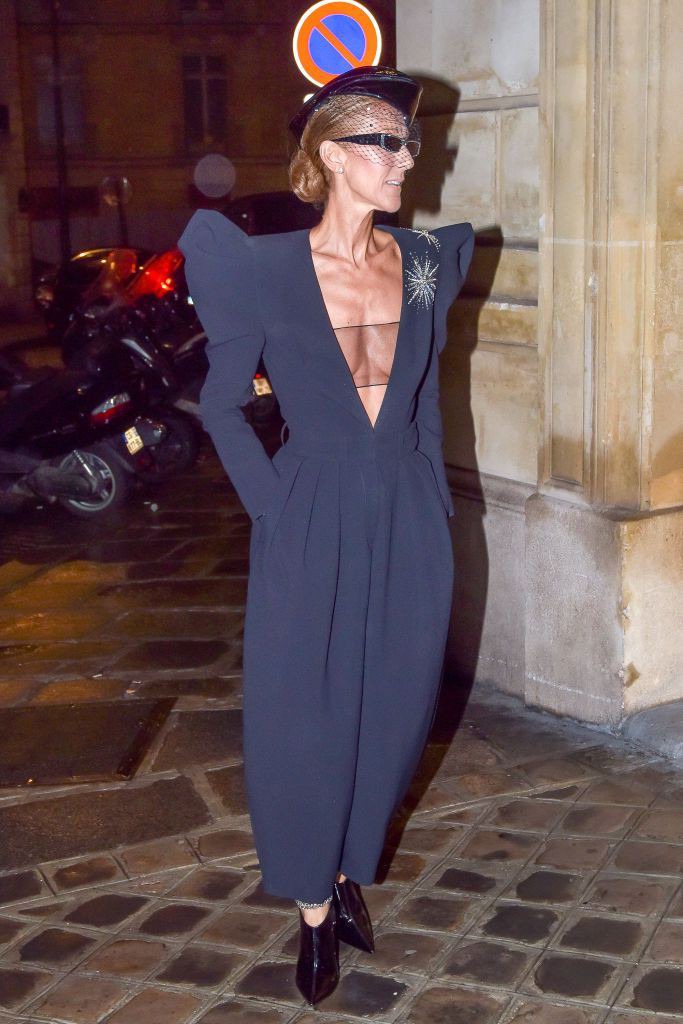 Meet The Teen Female Head Porter Who Can Sing Like Ebony