By Chrisdad (self media writer) | 1 year ago

Martin King Arthur famously known as Kofi Kinaata is a Ghanaian highlife singer and a songwriter from Takoradi. Kofi Kinaata was born on 15th April 1990 and he was raised in Effiakuma, a residential town in the Western Region of Ghana. Kofi Kinaata had his basic school at Nana Brempong Yaw school and he had his secondary education at the Takoradi Technical Institute.

Kofi Kinaata is recognised for his Fante rap and freestyle and that has gave him another name known as the Fante Rap God (FRG). He started his musical career career by participating in the Melody FM program known as 'Kasahari' rap competition which he was emerged as the second runner-up in 2009. That competition helped him a lot and as a result, he was able to released his first single track "Obi Ne Ba" in 2011 just after his secondary school education.

He has released many hit tracks of which some are, "Made in Taadi, Sweetie-pie, Confession, Things Fall Apart," and many more.

Sarkodie, Shatta Wale, Samini, Stonebwoy, Kwesi Arthur were some of the major artist he has done collaboration with. He was signed by High Grade Family record label in 2013 but currently he is an independent artist and a head management for 'Team Move Music'. He has won numerous awards in the music industry in both Ghana and globally as well.

Throwback pictures of Kofi Kinaata has surfaced online recently which has caused mixed reactions among the internet users and his fans. From the picture, it can be seen that, he still looks exactly as he is now. Some of his fans are also saying, one can look at the throwback picture and identify the Fante Rap God (FRG) with ease. He throwback picture also shows how God has transformed him. His recent pictures shows that, he is indeed a living a luxurious lifestyle.

Let look at the throwback picture that opinions have giving their thoughts and reactions about it below. 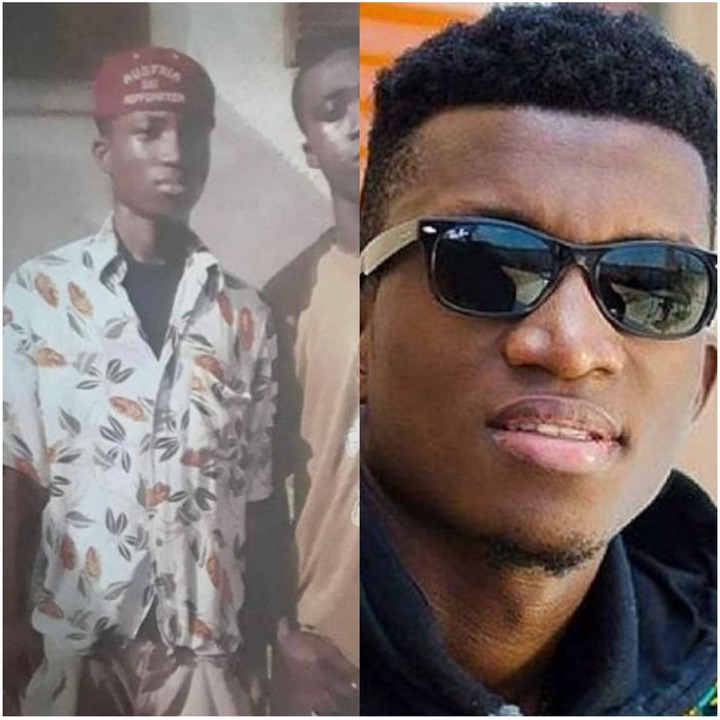 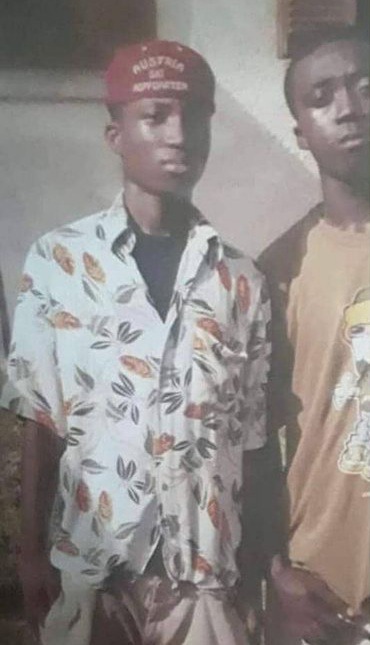 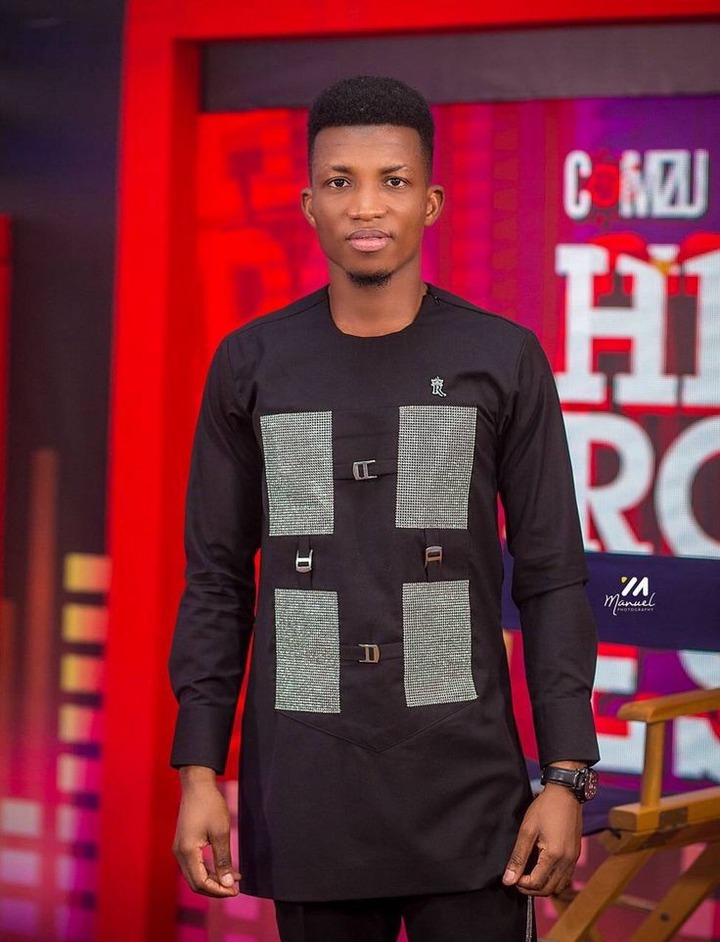 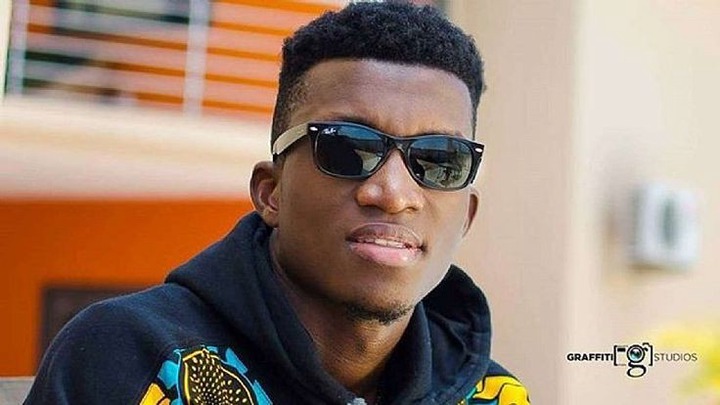