By Oalenews (self media writer) | 23 days ago

According to Ghanaian Veteran Musician A B Crentsil, the late Jerry John Rawlings requested a song which was later banned by the Christian Council of Ghana due to it's content. This title of the music is "Moses", the music is some how "explicit" but he used bible story to cover the "explicit" part, so one has to think extra before noticing what it means.

He used words such as "Moses stick, red sea, etc".

He claim he sent copies of the song to the Cape Coast to share to the people at a concert. 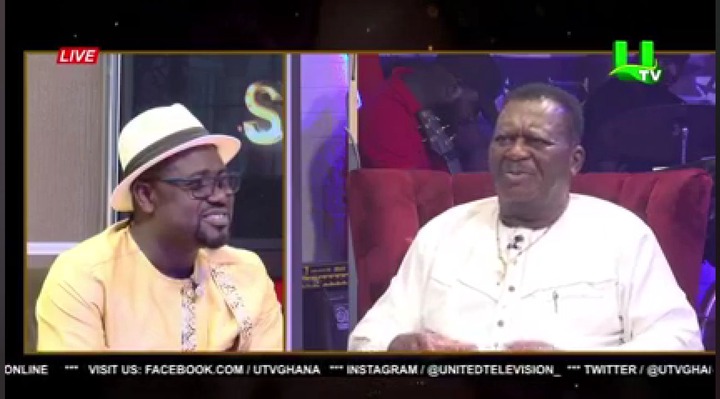 He said: "I sent the cassette of the "Moses" track to Cape Coast to share to the people at a concert, I was been criticized after I released the song, the late Flight Lieutenant Jerry John Rawlings was present at the concert so I was scared to play it, people started request the songs, Rawlings was with 4 soldier bodyguards. After a few moment I saw one soldier approaching me, I pretended I wasn't the owner of the cassette, the soldier told me Rawlings wanted a copy of the cassette, he requested one but due to fear, I gave him four" 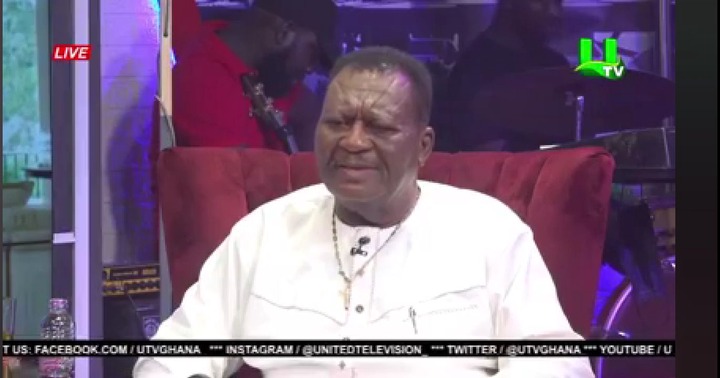 Speaking on United Showbiz yesterday, he claims he thought the late Rawlings would arrest him because the song was been criticized a lot but he didn't, until later to was said to have been banned by the Christian Council of Ghana.