By LordcelibateMedia (self media writer) | 1 year ago

The Editor of the Hawk Newspaper, Charles McCarthy rendered his sincere apologies to political host on Adom Television, Omanhene Kwabena Asante for false attribution him in the news. He wrote the letter on behalf of the Newspaper, as the editor. 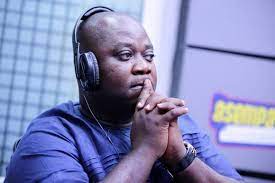 According to the letter, they are apologizing for attributing a news story to Omanhene, which may one way or the other embarrass him and but his image in a bad state. The attribution could also tannish his image, and has the potency of inviting several attacks on him.

Their motive in making such story is not cause harm to him, and they are sorry for “inconvenience, misfeeling, the publication has or may have caused him. They concluded by pleading with him to accept their apology”. #Ekosiisen.

In the editor’s reaction to a follower on Facebook, he said they have reported accurately on what Omanhene has said on a live radio. He said the news is without any malice or misinformation. 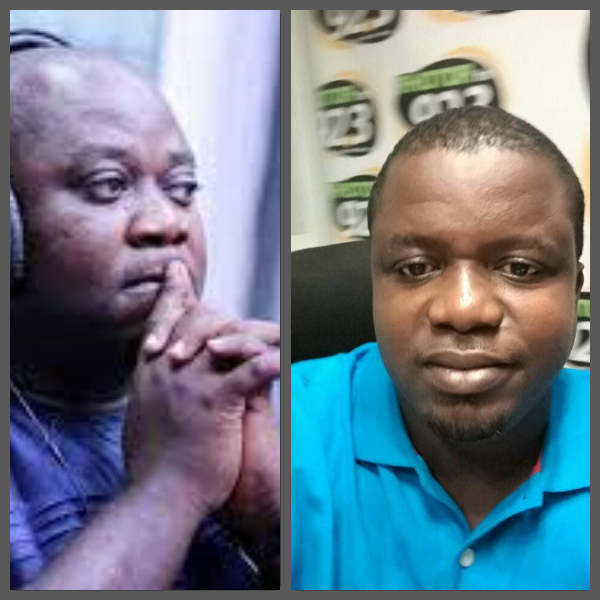 He said, Omanhene Kwabena Asante called the publication on phone, making a U-turn of not actually referring to the Jubilee House at the seat of the Presidency. That is what led to the letter of apology to him, but not that he has done something wrong.

He added that, he is a fair minded individual with good thinking. The video is out there for everyone to watch and make their own judgment. He acknowledged that, wrong attribution is unethical in the profession of Journalism. 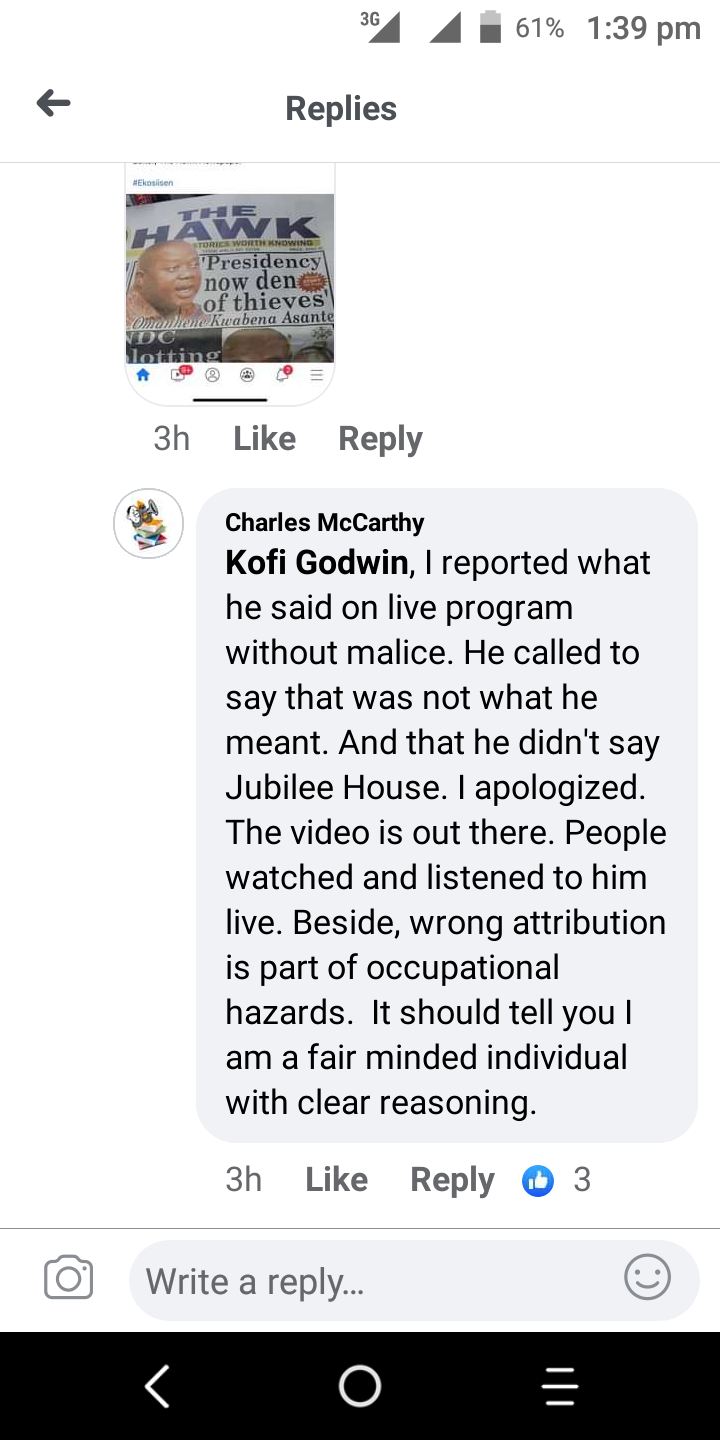 The Hawk Newspaper had published a news story on their front page with the headline, “Presidency now den of thieves- Omanhene Kwabena Asante”. Omanhene is not happy with the story, and demanded an immediate apology from the paper for false attribution. The statement was alleged to have be made on Asempa FM, on Osei Bonsu's show.

The story revealed the threats of some of the government appointees to other agencies and the abuse of state power. The Journalist discerned heavily on them and pointing fingers at some of them. He brought out the brouhaha in the National Lottery Authority with the utterances coming from their Public Relations Officer.

The newspaper quoted the alleged words of Omanhene which an apology was rendered on it. The editor only revealed he said he did not mean the Jubilee House. Then, the news could be true but only the Jubilee house might be wrong.

It has sparked many controversies and judgement. People tries to make fun of the whole issue but is a serious allegation on both the government and the Journalist.

Stop Blaming Each Other Over Economic Crisis - Apostle Abraham To Ghanaians.