Meet the parents of the gay musician Lil Nas X, his sibling and his childhood photo

By barbaraagyeman006 (self media writer) | 23 days ago

Lil Nas X is an American (black American) musician by his real name Montero Hill Lamer. He mostly does homosexuality actings in most of his music videos so people suspected he was gay till he finally broke out and confirmed bodly that he is a gay.

He is very popular to the extent that he is well known in Ghana in spite of the fact that he lives in Los Angeles located in Shermak Oaks, CA.

His parents divorced when he was 6 years old so he settled in Bankhead Courts housing project with his mother and grandmother. He moved in with his father 3 years later, his father is a gospel singer.

Lil Nas X rose to fame when he released him first music Montero (Call me by your name). Many people say the song has inner and deep meanings but I in particular see nothing but only nude words in it.

Currently, he has made and released lots of musics and his fame is going on the more. However, meet the parents of Lil Nas X: 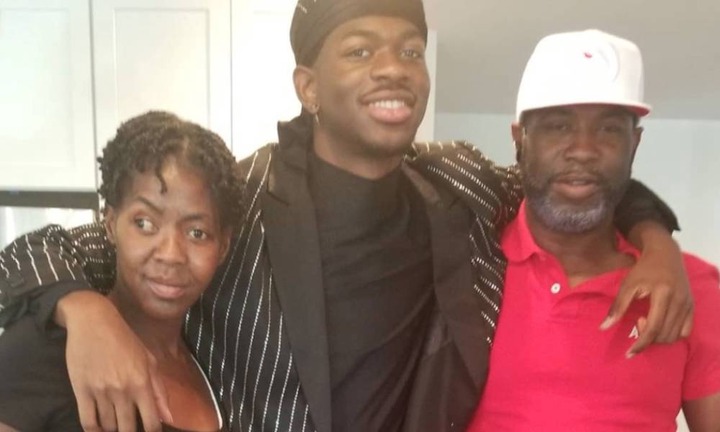 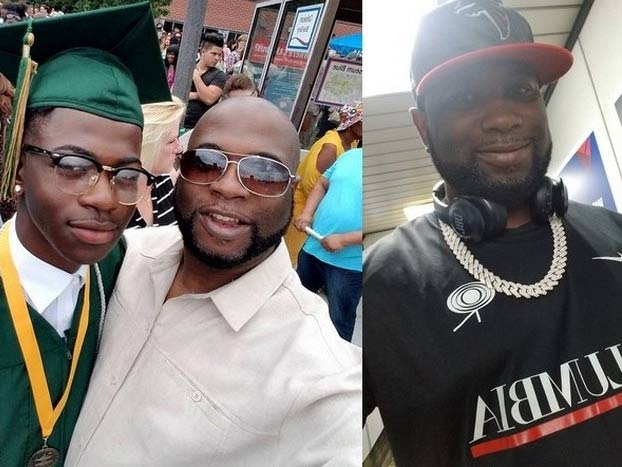 His sibling (his sister) 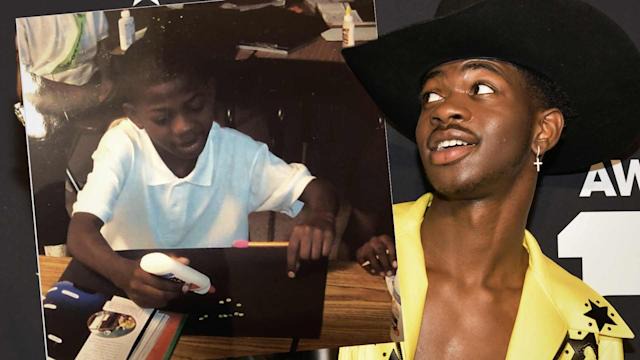 The very thing I in particular do not understand is that Lil Nas' father is a gospel musician or singer so probably he would know a lot about the Bible because gospel is about teaching the word of God.

Gospel music's are all about God or his beloved son Jesus, so if he knows this then why is he happy and okay about the fact that his son is a gay because homosexuality is strictly prohibited in the Bible and as for this I guess everyone knows.

It reached a point where people were criticising him for being a gay but his father stood up for him and defended him. Can you just imagine?

What kind of father do you think Lil Nas' have? How do you see his family status and childhood pictures?