Remember Idikoko? What Is Happening To Him?

Veteran actors who have sacrificed their lives for the betterment of Ghanaian cinema, such as Idikoko, are deserving of roles in the creative arts ministry. Augustine Abbey, better known by his stage name Idikoko, was a Ghanaian comedian. He began acting with well-known actors such as Bob Santo, Katawere, Maame Dokono, Waakye, Mr. Beautiful, and others. 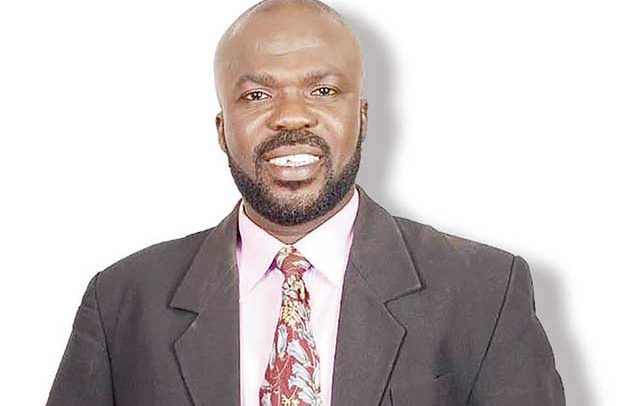 He has been absent for an extended period of time. Many believed he was no longer alive, but he recently resurfaced with a hilarious film titled "Idikoko in Holland." The comedian is most likely in his early fifties, but despite the passage of time, he looks almost identical.

Idikoko has also acted in a BBC documentary and is a movie director. In collaboration with UNESCO and Esi Sutherland-MMOFRA Addy's Foundation, he directed and created a film about HIV and AIDS. 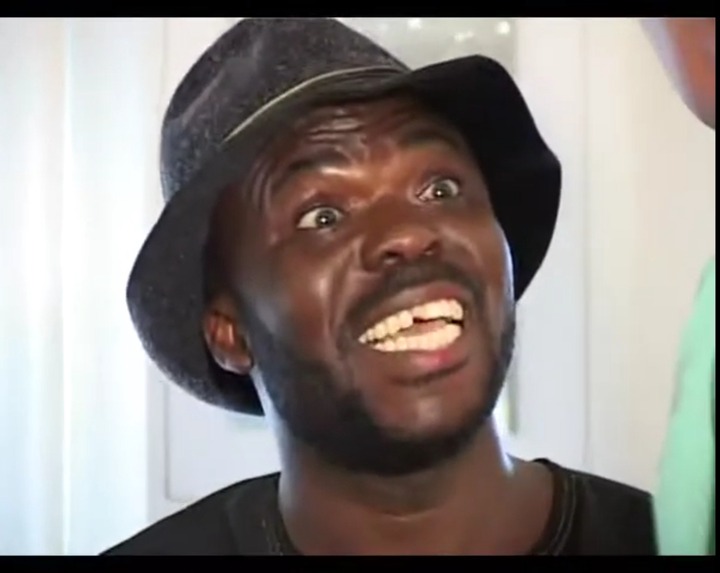 Augustine Abbey began directing films in 1970 and has received numerous awards, including best juvenile actor in 1979, best scriptwriter in 1988, best Script, Best Actor, and TV Personality of the Year in 1989, and many others.

Augustine Abbey has a lot of fans in Ghana, and I'm sure they'd like to see more from him. 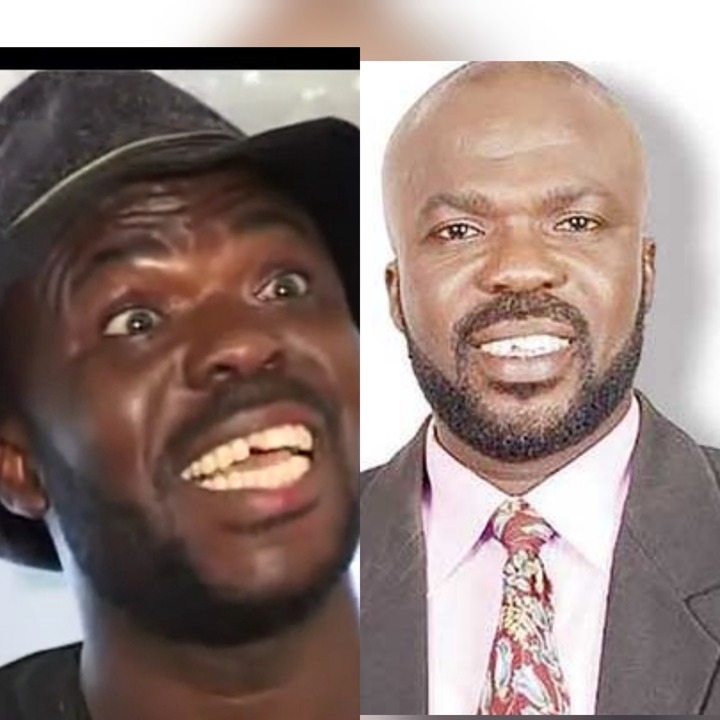 What Exactly Is The Problem? #FixGhana Movement Is Not Against Akufo-Addo - OneGhana.

What's Wrong With Mining In Our Forests? There Is Nothing Wrong With That. Deputy Minister-designate