"We made you who you are today" - SM fan comments after he did this to Shatta Wale's picture. See 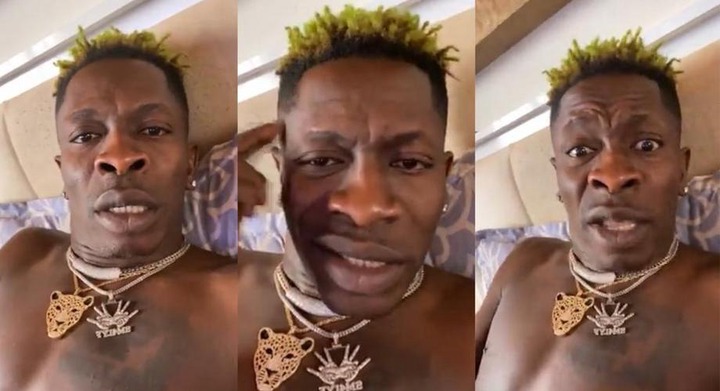 Renowned Ghanaian danchehall artiste, Charles Nii Armah Mensah popularly known as Shatta Wale, dropped himself in a deep mess on Tuesday, after speaking against the fix the country campaign with an abusive post on his Facebook wall.

Shatta wale described the activists with offensive words like "Educated fools" and "Disappointed graduates" on his Facebook wall, which actually caused some negative reactions from Ghanaians, including some Shatta movement fans who were extremely unhappy. Some started unfollowing him on his social media platforms. It hit him so bad. 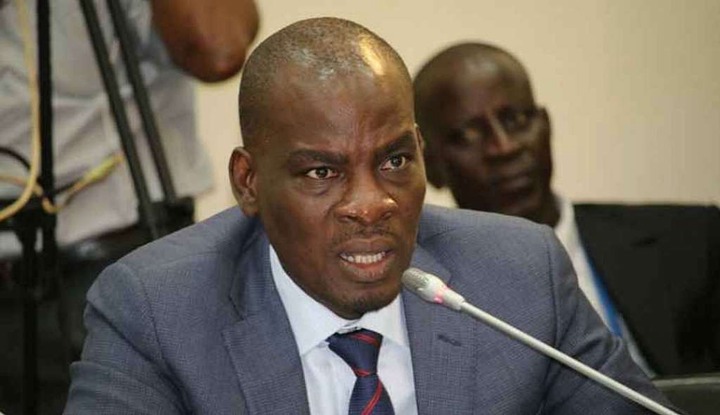 Some few days later, the Minority Leader in Ghana's current Parliament, Hon. Haruna Iddrisu, saw the post and adviced Ghanaians to unfollow his pages for making such disrespectful statement about the same people who made him who he is today.

Since then, Shatta wale hasn't come out to apologize,like he's been doing when beef arises, or shown any remorse for his post.

This act from Shatta Wale really hit him so bad that in a video that has gone viral, a fan is seen taking off Shatta Wale's wallpaper from his wall, in response to what the dancehall king did. 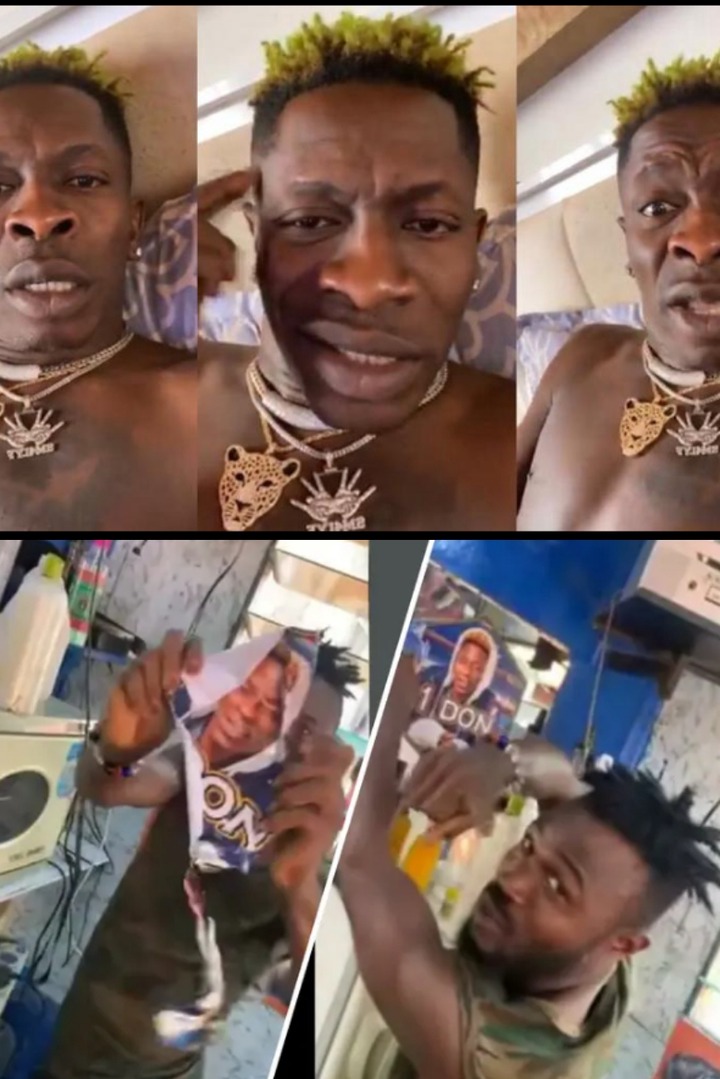 The 'shatta movement' fan was heard exclaiming "the youth made you the One Don you are today and I'm very disappointed in what you wrote on your page. No more One Don, no more one Don".

After stripping the wallpaper off the wall, he folded it and threw it away, as a sign of anger and a result of disrespecting the youth this week. Everyone is looking forward to Shatta Wale's apology but who knows what he's thinking of? See what the fan did: 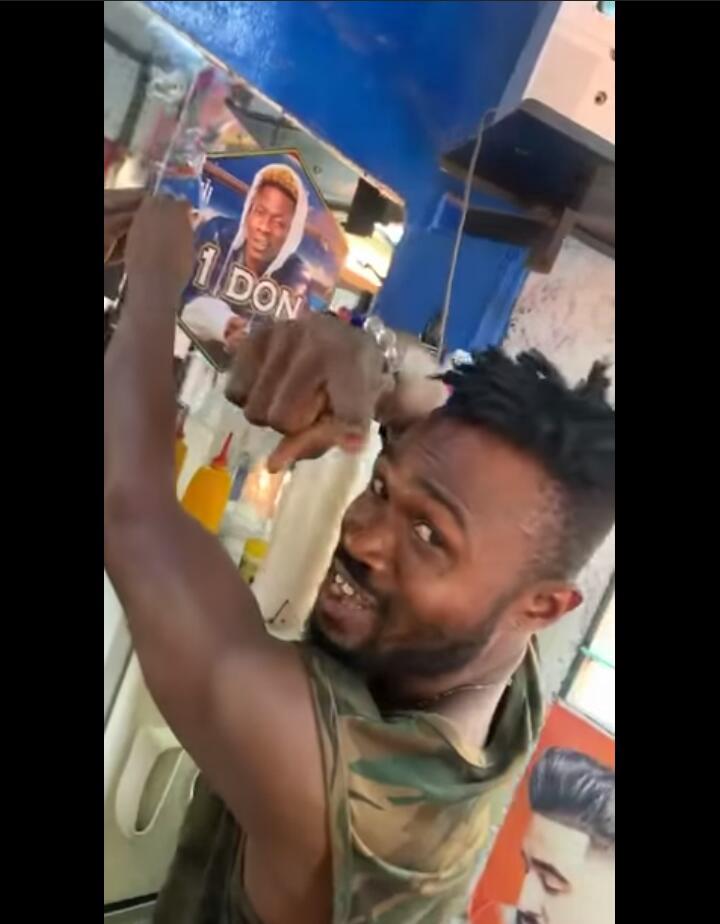 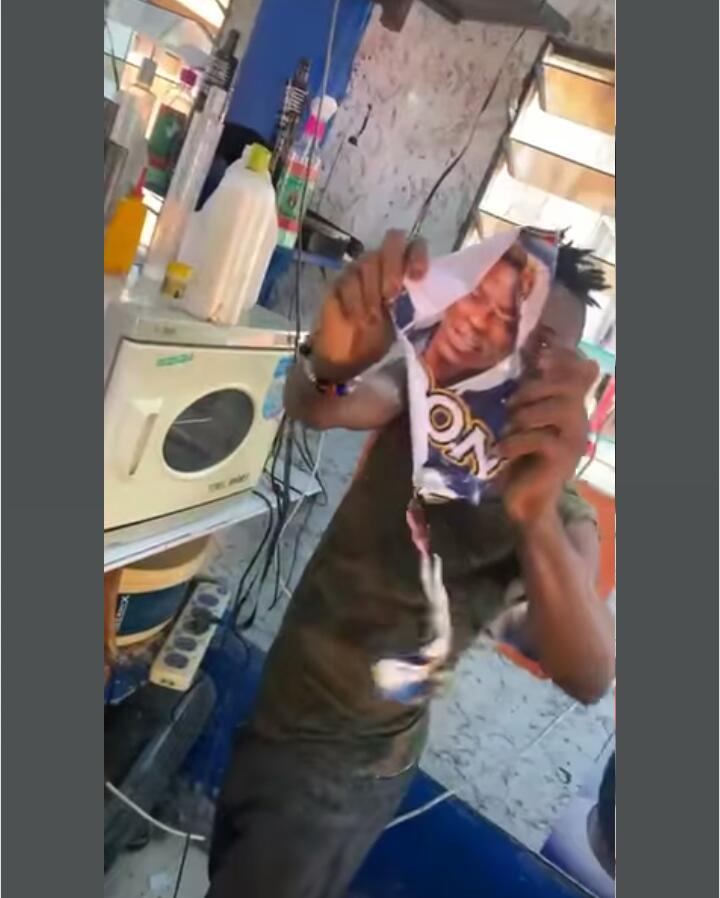