The untold Dark story of Fela kuti (legendary Singer) and how he was sold out by his own brother.

By YoungDapper (self meida writer) | 21 days

Fela Anikulapo Kuti (born Olufela Olusegun Oludotun Ransome-Kuti on15 October 1938 – 2 August 1997) was a Nigerian multi-instrumentalist, bandleader, composer, political activist, and Pan-Africanist. He is regarded as the pioneer of Afrobeat, an African music genre that combines traditional Yoruba and Afro-Cuban music with funk and jazz. At the height of his popularity, he was referred to as one of Africa's most "challenging and charismatic music performers". AllMusic described him as a "musical and sociopolitical voice" of international significance. 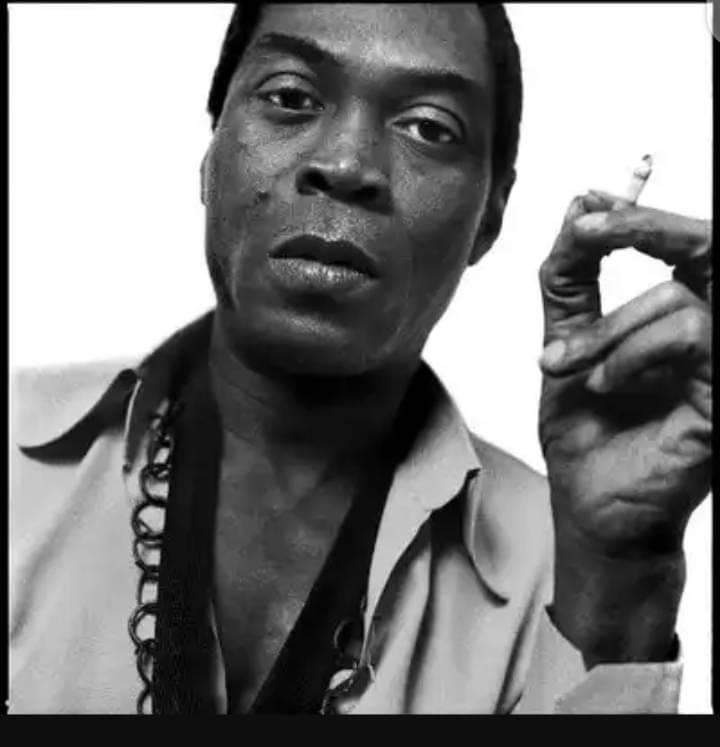 Fela kuti was arrested over 100 times and made to appear in court over 258 times for criticizing the corrupt activities of the Nigerian government. 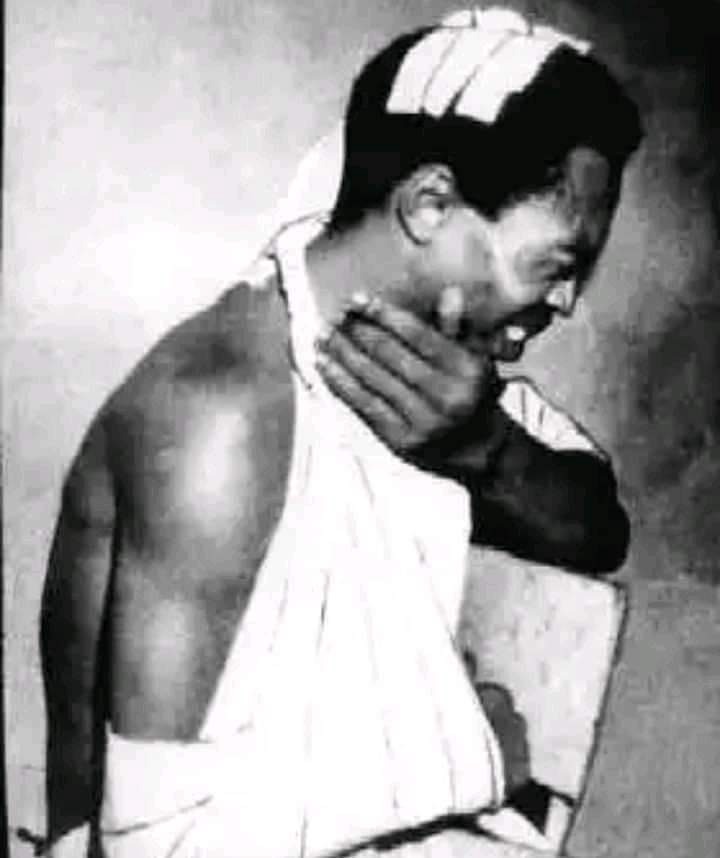 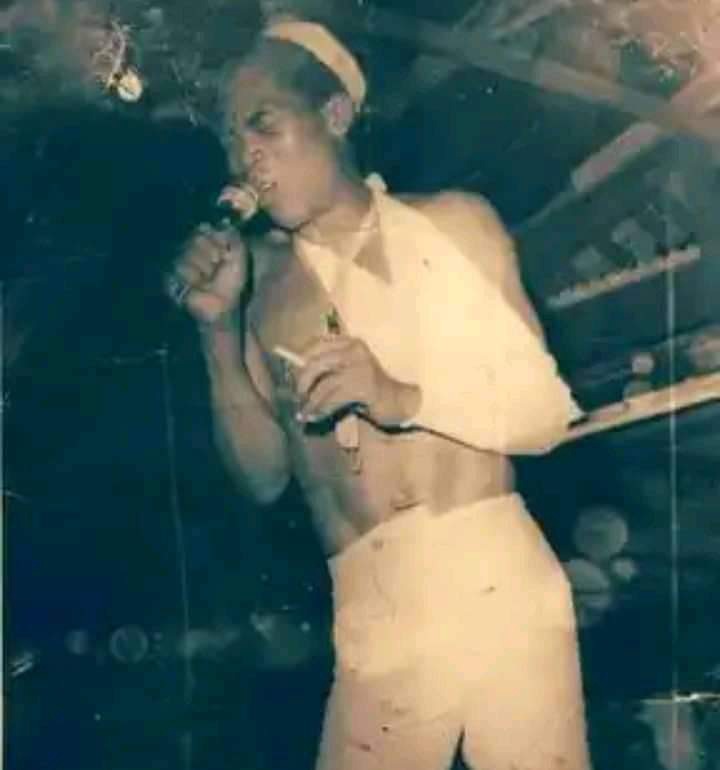 During his life in prison he was injected with so many poisonous substances but he had his mother at his back. A portfolio as a minister was offered to his brother to tell the Nigerian government the secret behind his power. His brother told them Fela's source which is from his mother.

During a raid to arrest her, Kuti's 76-year-old mother, Funmilayo Ransome-Kuti, was thrown from a second-storey window. She sustained injuries from which she never recovered and died at the General Hospital in Lagos on April 13, 1978. At least two Nigerian news outlets reported her death with the headline: “Fela's Mum is Dead.”

She was also the first woman to drive a car in Africa.

After his mother death Kuti died of AIDS-related complications on August 2, 1997, at the age of 58, in Lagos, Nigeria. Roughly 1 million people attended his funeral procession, which began at Tafawa Balewa Square and ended at Kuti's home, Kalakuta, in Ikeja, Nigeria, where he was laid to rest in the front yard. Fela Kuti was openly polygamous and in February 1978, he collectively married 27 women in traditional ceremony. He lived with all these women in the same house in a compound which he referred to as Kalakuta Republic.

Kotoko: Two inclusions from the last travelling party Senanu and Sarkodie back, Fabio Gama out.