By MrsBabie (self meida writer) | 12 days

We love our President, Nana Addo and because many are eager to know more about him, I am profiling his family. If you missed the first part, kindly click on this link and read about his first Daughter, Gyankroma Akuffo Addo, whose mother is not First Lady Rebecca Akuffo Addo but rather, Ghana's Ambassador to Czech Republic here at (https://www.operanewsapp.com/gh/en/share/detail?news_id=6c605f05f522a61433784790eb70e8c6&news_entry_id=s16a54f4c210407en_gh&open_type=tanscoded&request_id=0a20f5cb22faa4b560ca753fd9d7dc836ea1a22e&from=publisher)

Well, the second daughter of H. E Nana Addo is Valerie Obaze and from the name, your guess is as right as mine, she has Nigerian origins, yes! Her mother is a Nigerian and even more interestingly, her mothers junior sister is the President's appointed Personal Assistant, named Saratu Atta. 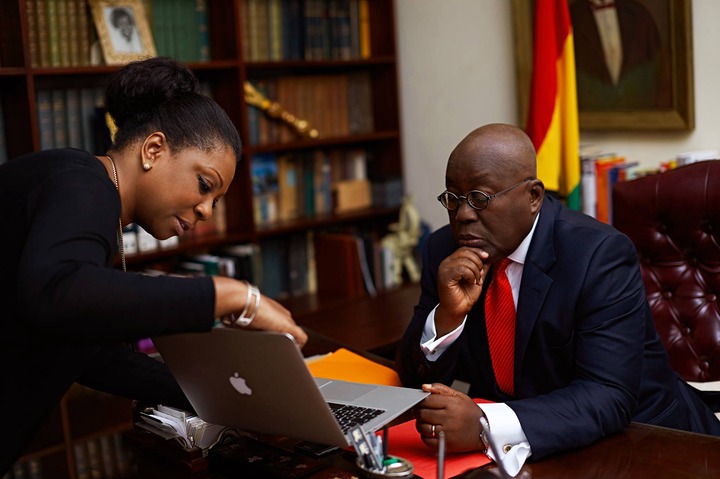 Saratu Atta is from a prestigious political family in Nigeria, her father, a renowned politician now late, Adamu Atta from Adavi Local Government of Kogi State was the first civilian governor of the defunct Kwara State, in Nigeria. Saratu Atta's elder sister is called Remi Atta, who interestingly, H. E Nana Addo Dankwa Akufo Addo himself was once married to and they lived in Paris together for many years. Very little is known about Remi Atta's whereabouts now, but its most likely she is in France. Our President is very fluent in French and guess you now know, where he picked it u from? from his long stay in France with his wife then, stayed together and gave birth to only one child together and until they divorced and he moved out from France.

Valarie Obaze barely uses the father's surname, unlike Gyankroma but is always seen around the president also and maybe, this is because, she is legally married to Stanley Obaze. She is a well renowned health entrepreneur and wife, mother and staunch believer. She is the CEO and Founder of R&R Luxury, picking the name of her firm from her first daughters name, Rebecca Rose, and today, they are blessed with another two children, bringing their grandchildren for H. E Nana Addo in this family only to 3 beautiful daughters. 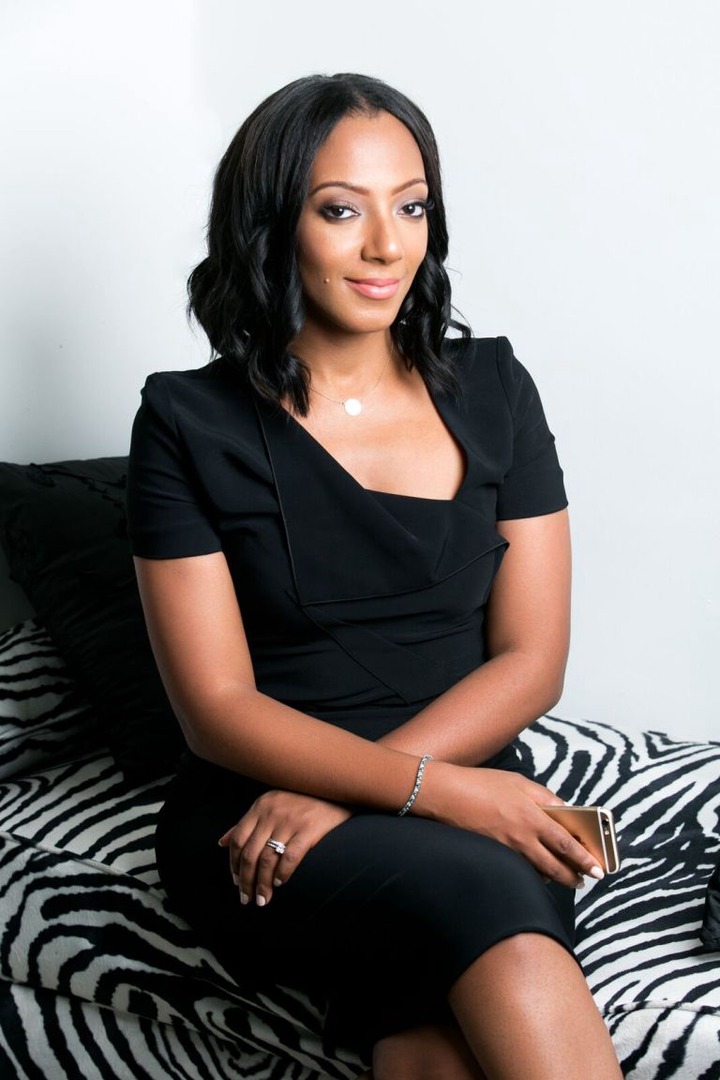 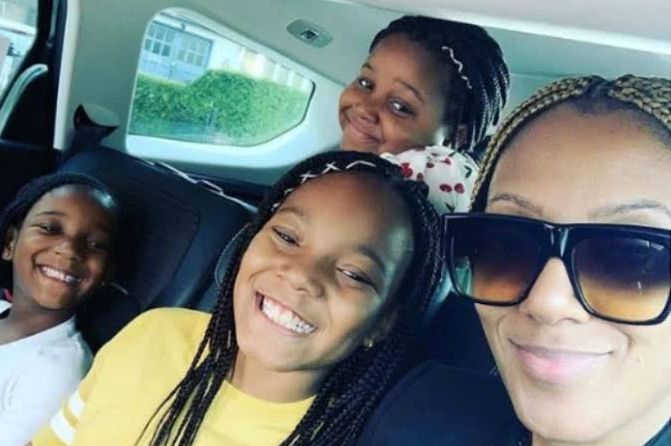 Her career background is in PR and marketing so setting up a skincare company was totally new to her, she said in an interview, as she had to learn about formulations, label requirements, the relevant certification. "After using shea oil myself and seeing the amazing benefits it provided my skin, my daughter’s skin and my husband’s skin, I could see the great potential it had and knew that everyone else would love this ‘liquid gold’ (as some customers refer to it)." she had said concerning how she started this brand, in the interview.

Her firm picked up awards at the 2019 Glitz Style Awards held at the Movenpick Hotel in Accra, where Valerie's R&R Luxury beauty product was adjudged the “Indigenous Beauty Brand of The Year.” In a video that went viral afterwards, she was seen celebrating the award and dancing with the young husband. 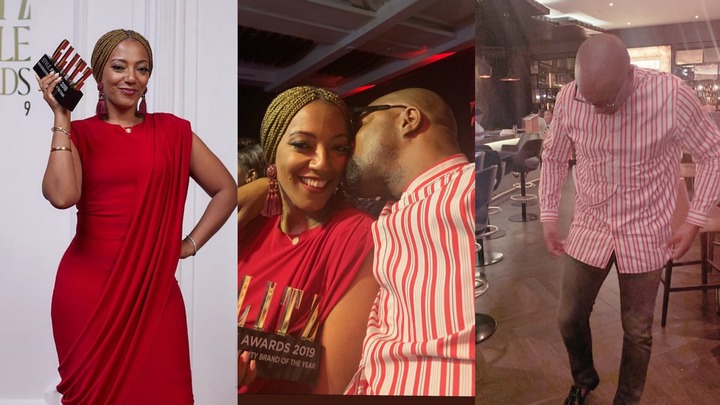 As a beauty entrepreneur, mother, wife and philanthropist, she founded her luxury skincare brand R&R in 2010, following the birth of her first daughter. Her inspiration to create the brand "arose from the life changing experience of motherhood and a deep desire to nurture and nourish both my daughter's and my own skin with the purest natural beauty products and being a lover of nature and a beauty enthusiast with a natural affinity for aesthetics, I was drawn to seek the best products made with the most potent ingredients that nature could offer. My discontent in not finding what I so desired, started a journey of discovery that led me back to one of nature’s purest and richest ingredients, Shea, which became the core of my first beauty formulation."

She believes that, she was created with an ingrained entrepreneurial, independent and leadership spirit, shaped by her unrelenting pursuit of excellence from her first job at the age of 14 years while in secondary school, to date. After graduating from university with a Bachelor of Arts in Communications, Culture and Media from Coventry University in the UK; where she was also the President of the Coventry University African/Caribbean Society, she built a successful Public Relations career in the United Kingdom and beyond, culminating in the launch of her own agency in 2008.

In addition to leading her brand R&R to continuous growth, she's also an active board director for three foundations of which she's a founding member of two and sit on the board of one, My Sister’s Keeper Ghana, The Women of the Savannah Development Project (WSDP) and Outpouring to the Nations (OTTN) respectively. She also co-created the Mumpreneurs Network Nigeria in 2015 to support her fellow working mothers in balancing family life while becoming a successful business woman and more recently co-founded The Afristyle Lounge Collective in December 2019 to promote the extraordinary fashion, beauty and lifestyle brands coming out of the African Continent. 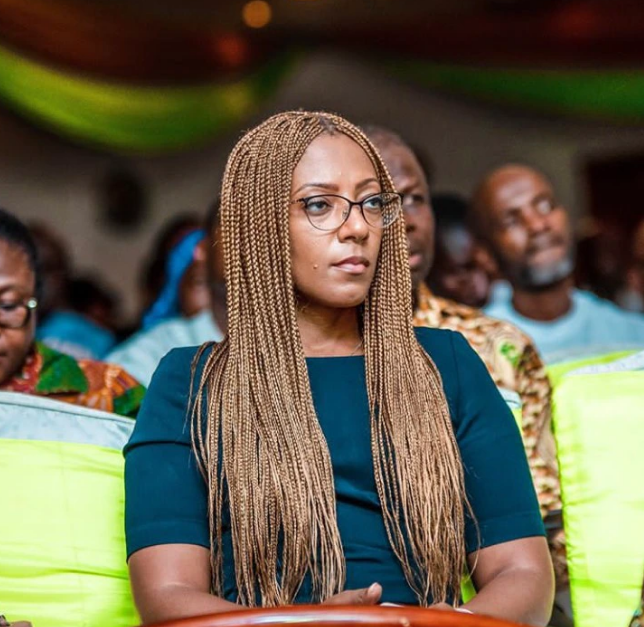 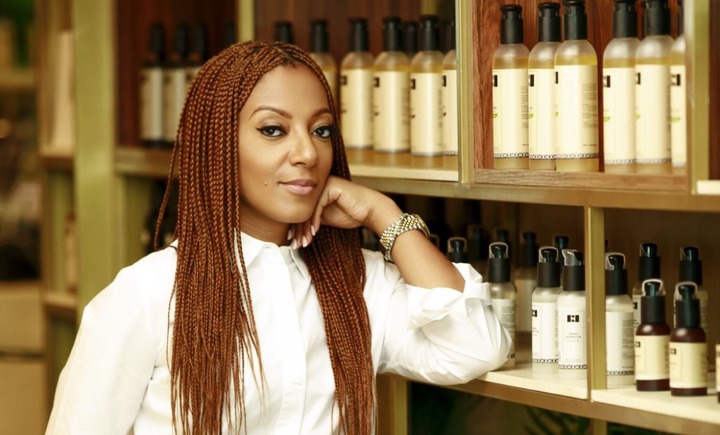 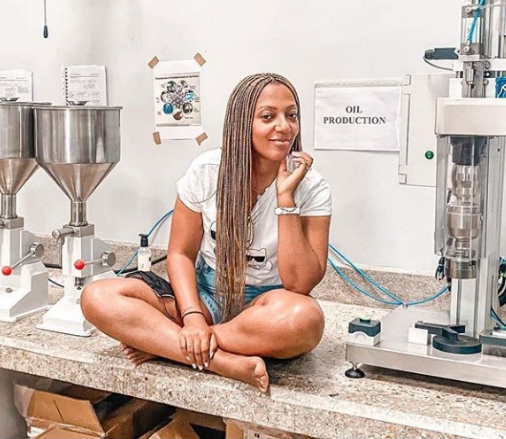