Pastor Donnie McClurkin Has Been Struggling For Years With "Sexual Feelings For Men."

By TommyO'Dell | self meida writer
Published 9 days ago - 139 views 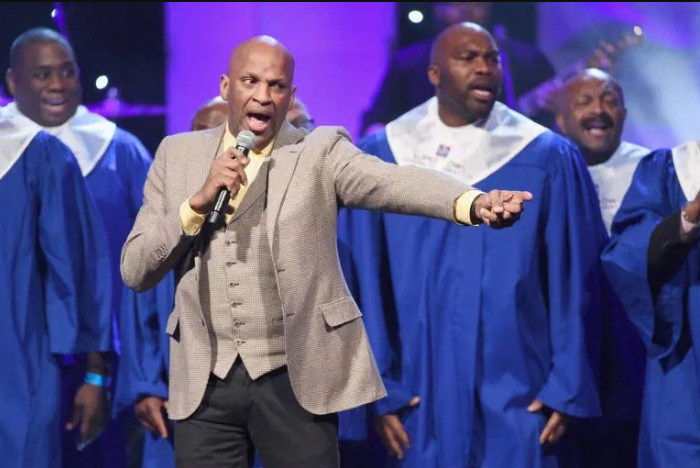 Donnie McClurkin is a household name for many lovers of foreign gospel music and even more interestingly, his love for contemporary African artists or worship leaders such as Sonnie Badu and Sinach is well received in the Christian community in Africa.

It is well known fact that, internationally renowned Bishop T. D. Jakes has consistently invited Pastor Donnie McClurkin to participate in his conferences and for Bishop Jakes, he main reason for his close association to him, his ministry and his frequent invites to his men-only conferences is because of this one truth: McClurkin’s triumph over his struggle with homosexuality. 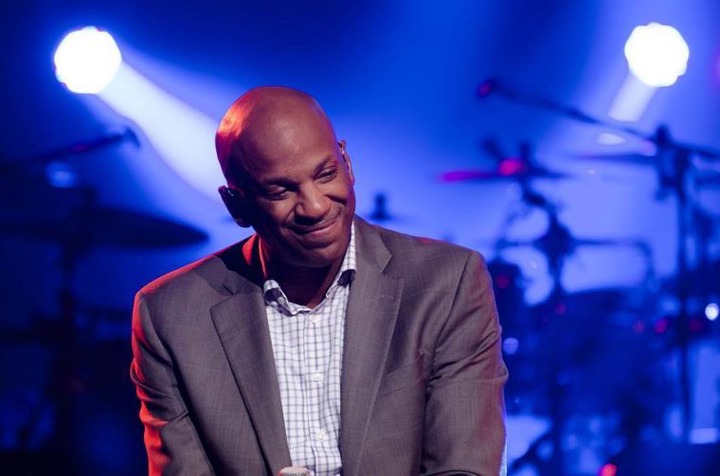 Pastor McClurkin's life, has therefore come to simply teach that, “homosexuality is a choice that they can overcome," rather than embracing a homosexual identity, as he has identified homosexual desire and the attending sexual acts as evidence of sexual brokenness rooted in childhood trauma.

McClurkin had previously written about his struggles with his attraction to men, blaming his desires on being a victim of child molestation. “These tendencies surfaced because a broken man thrust an 8-year-old boy into this whirlwind. Thus my first sexual relationship was with a man and before I could ever know the purpose or pleasure of a woman, have my first date or even my first kiss, the wound was inflicted, and the seed was planted.”

"I’ve messed up more than I’ve had good. My past relationships were a sprinkling of everything – men and women,’ Donnie McClurkin said in an interview that has since gone viral, when he opened up yet again about his sexuality, in a recent episode of TV One’s Uncensored and has therefore asserted that, he may end up alone (unmarried) for the rest of his life. 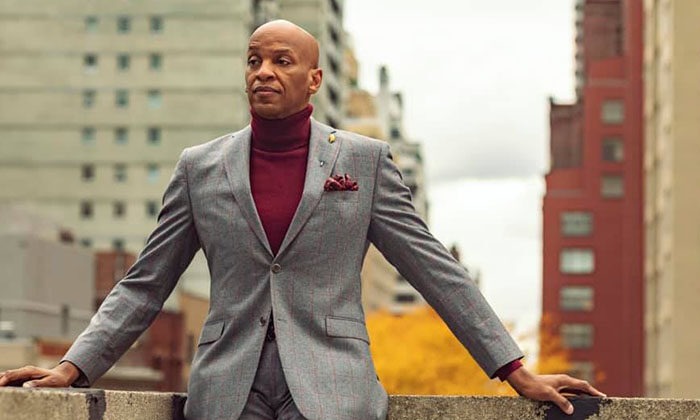 This is not the first time the 61years old international gospel musician superstar McClurkin, is opening up about this, as he had previously opened up years ago about his past struggles with homosexuality, which he called a “perversion,” and claimed that he was able to suppress his sexual orientation, citing his and many Christian churches’ stance on homosexuality as a sin.

He has therefore admitted that he still had urges to be with men but chose not to. Comparing homosexuality to diabetes he said, “I don’t eat sugar, but it doesn’t mean that I don’t want sugar. When things get rough I go back into my safe place – my music and my ministry,” he added. “Never having a long-term relationship in my life and never being married, I chalked that up. I will probably be alone for the rest of my life as far as a mate is concerned.” he said.

This may well open up the challenges leading believers have and well open up real solutions available to them and all Christian having any of such deep seated challenges to their faith, as its better to seek help or receive support, than secretly entertain errors and loose the very sanctity of faith, many claim to have publically.

His story has since gone viral and whereas it evokes potential deep temptations that some believers o through in life, it has also shown strength and grace, that may be available to insulate all from an abandonment to a wayward lifestyle or social vice.

African Christian Donnie McClurkin Sonnie
Opera News is a free to use platform and the views and opinions expressed herein are solely those of the author and do not represent, reflect or express the views of Opera News. Any/all written content and images displayed are provided by the blogger/author, appear herein as submitted by the blogger/author and are unedited by Opera News. Opera News does not consent to nor does it condone the posting of any content that violates the rights (including the copyrights) of any third party, nor content that may malign, inter alia, any religion, ethnic group, organization, gender, company, or individual. Opera News furthermore does not condone the use of our platform for the purposes encouraging/endorsing hate speech, violation of human rights and/or utterances of a defamatory nature. If the content contained herein violates any of your rights, including those of copyright, and/or violates any the above mentioned factors, you are requested to immediately notify us using via the following email address operanews-external(at)opera.com and/or report the article using the available reporting functionality built into our Platform 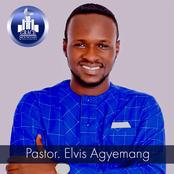 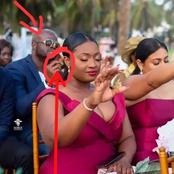 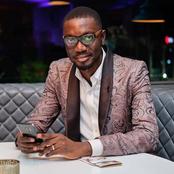 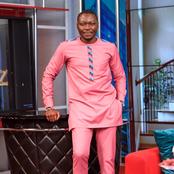 5 Warning Signs of High Cholesterol in Your Body 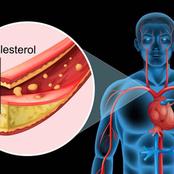 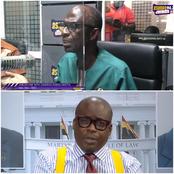 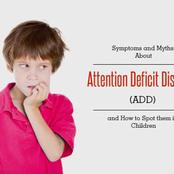 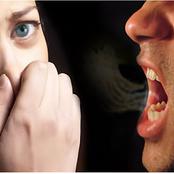 Natural Herbal Remedies For Asthma. Learn How To Make And Use Them. 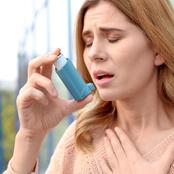 Why You Should Never Hold In Your Pee. Read to learn more and how to stay safe. 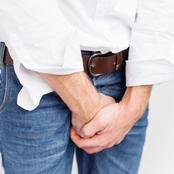