By Isccagh (self media writer) | 2 years ago

The award-winning urban station has also announced that Jon Germain is the new host of mid-morning show ‘The Zone’.

The reshuffling comes after the exit of celebrated radio host Giovanni Caleb.

Jon Germain, who is also a musician, has been in the radio business for more than two decades. He hosted the drive show and other shows on Choice fm in 1996. Germain hosted Smash tv and Allo tigo on Metro TV for 16 years. He did drive time on Citi FM, Brunch show on XFM, Ace TV Los Angeles, OBE in London among others.

KOD first worked as a production assistant for a TV show on GBC for a short period of time and later left to join Accra- based Radio Gold. After two years of living in England, he came back to Ghana to continue working with Radio Gold.

He joined EIB Network’s Live FM as a Presenter and Events & Marketing Manager in August 2015, and subsequently became the host of Starr FM’s mid-morning show ‘The Zone.’ 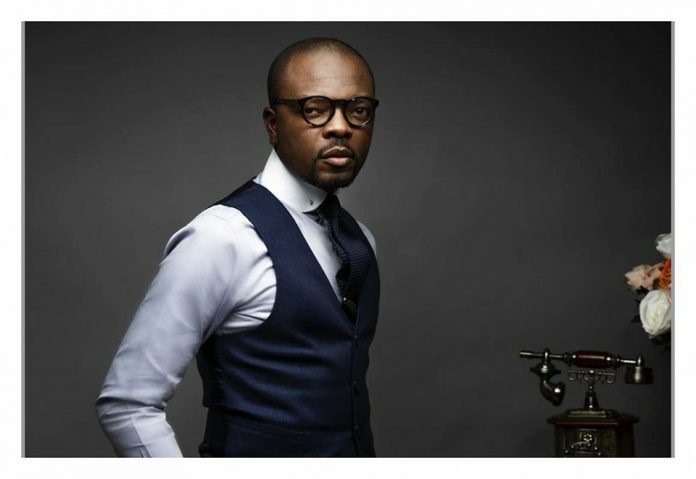 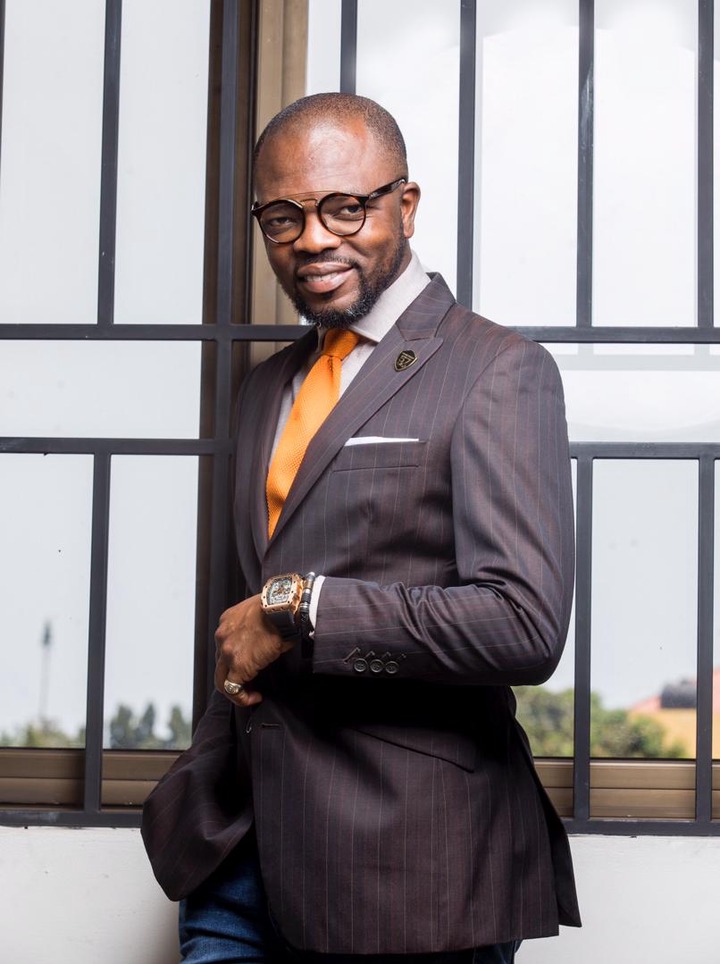 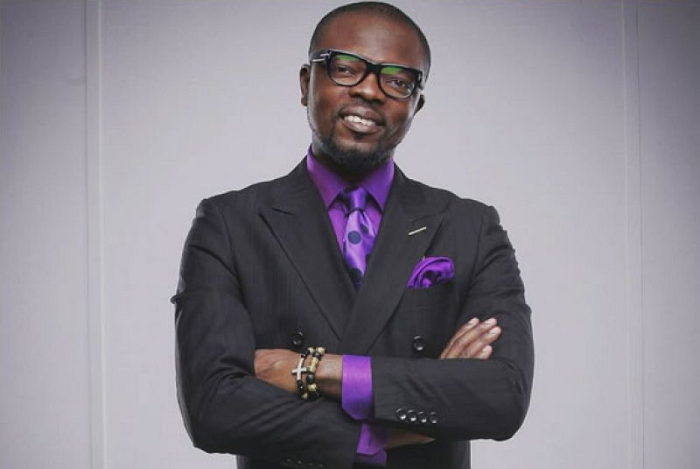 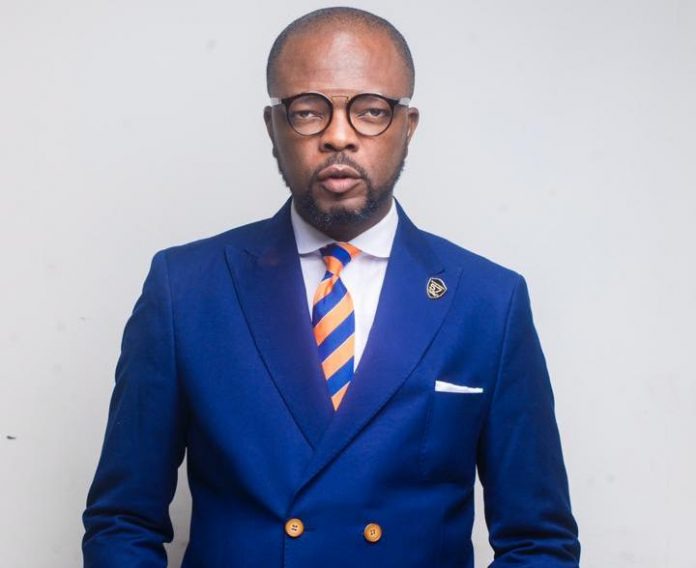 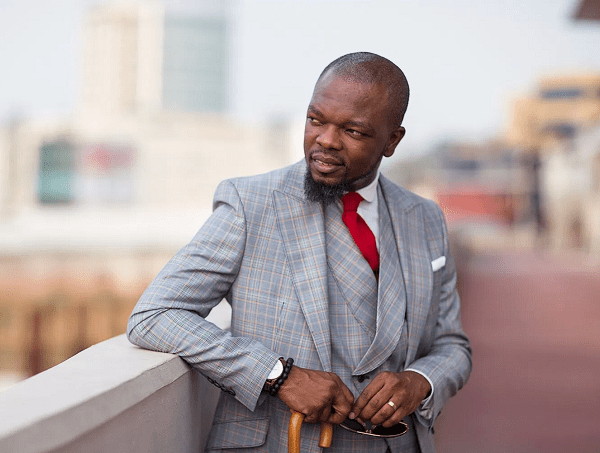 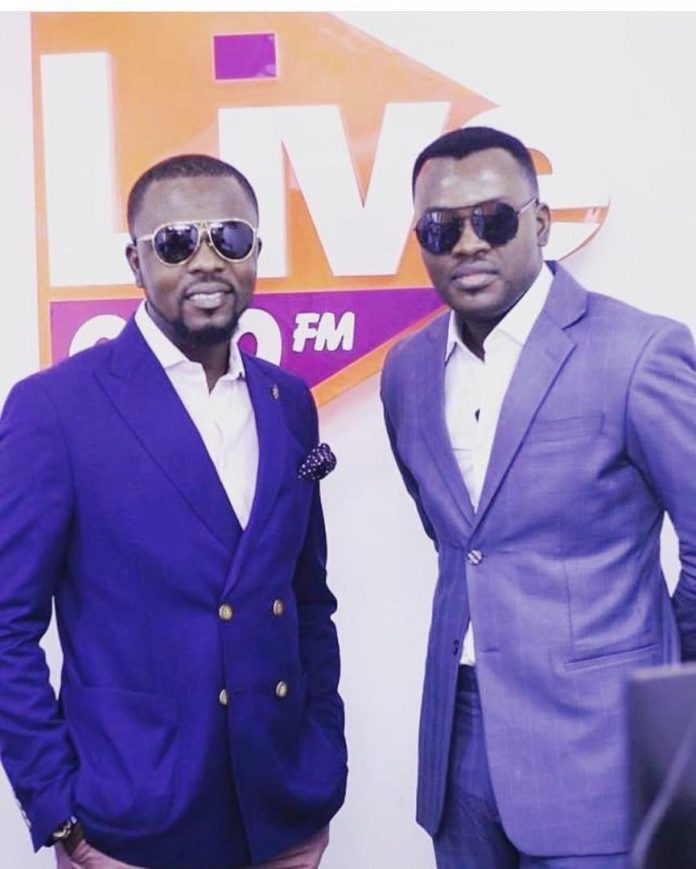