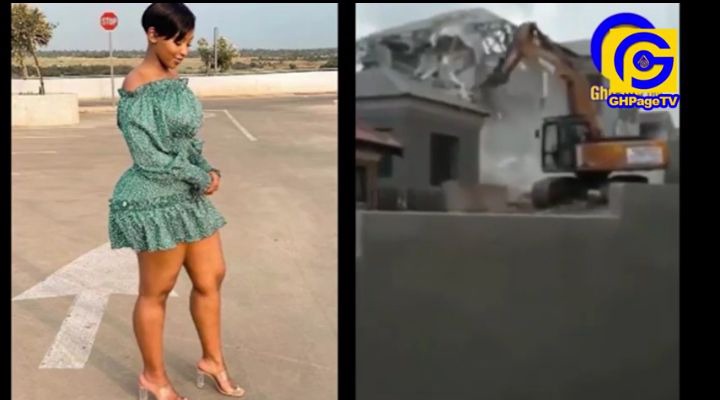 A few days ago, a video of a house being demolished went viral. The speculations were that the house was built by a rich man for his girlfriend only for him to be dumped by her in the end.

Many people who saw the video and read about the story were confused as to why the man didn't sell the house, but rather decided to pull it down.

Others also argued that if the house was registered in the girlfriend's name, then he had no right to pull it down.

In a video posted by the GHPage TV, the South African rich man detailed the circumstances that led to he ordering the demolishing of the house.

According to him, he built the house for his girlfriend, but the land on which he did so belonged to the lady. After he had handed over house to her, she started misbehaving; she began to cheat on him; she then finally told him that he was not going to continue with the relationship.

What infuriated the man the most is that the girl had gone ahead to put the house out for sale. This, according to him infuriated him to order the pulling down of the edifice.

Clearly, it was not possible for him to take back the house owing to the fact the land on which it was built belongs to the girl. So that explains why the only option he had was to pull it down.

This is food for thought for those who go into relationships only for what they will gain, and after they have gotten what they wanted, find a way to unceremoniously walk out of it. Do you think it serves the girl right or did the man go too far? Let me know what you think in the comments section.

This is how some Ghanaians are reacting to the issue: 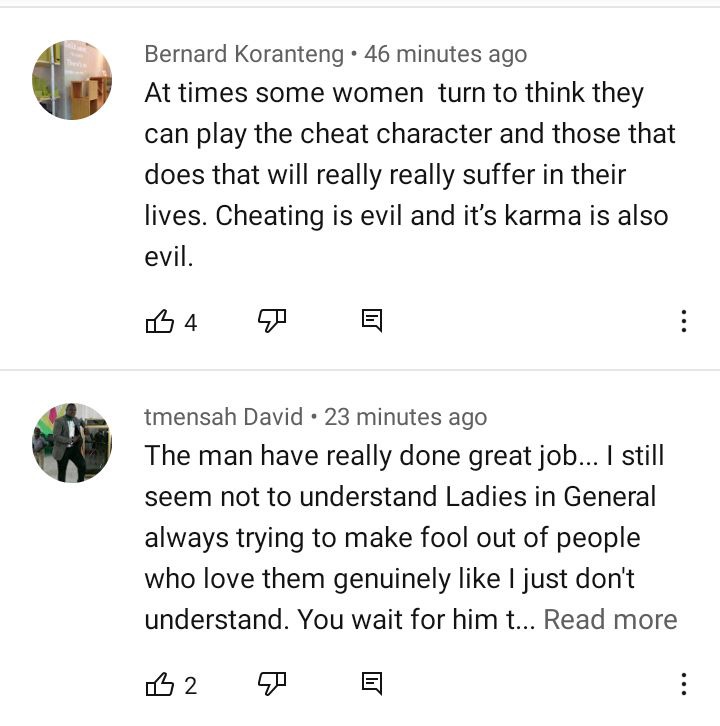 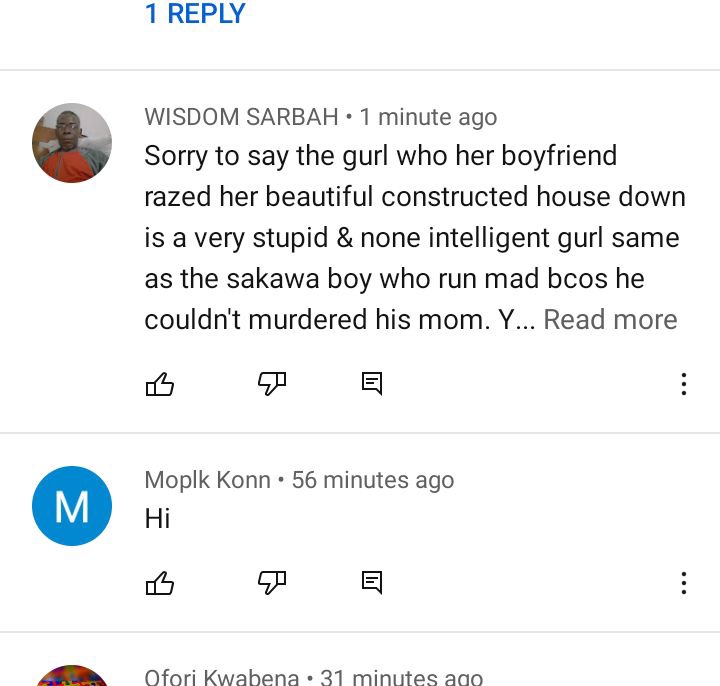 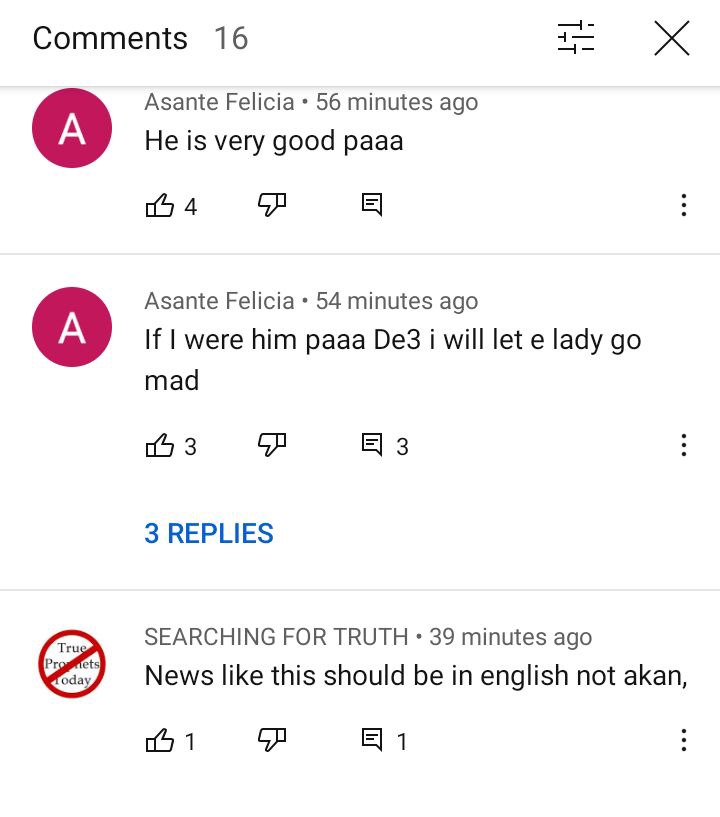 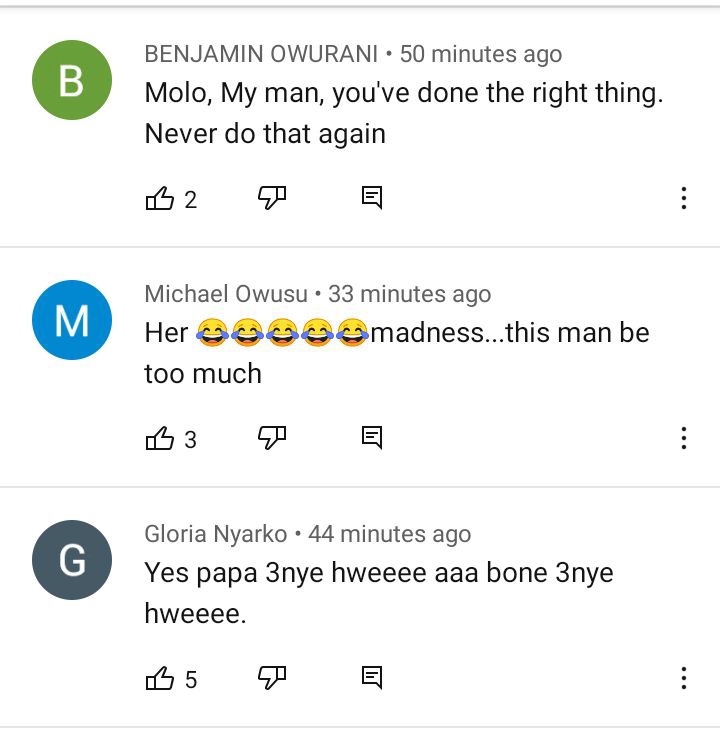 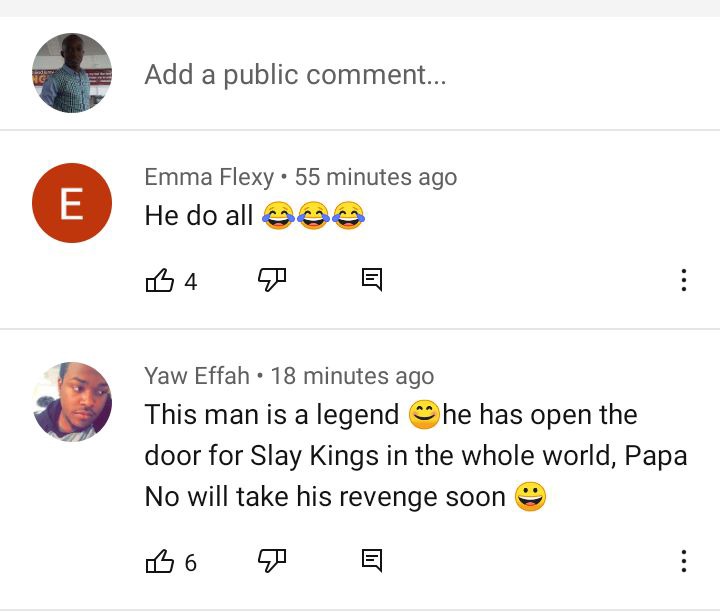 Disclaimer: Postponement of the reopening Date For SHS 3 Students.

The 2021 ‘dumsor’ Timetable Has Arrived