Are You Wondering Why 'Matopa' And His Ex Brouhaha Is Trending? These Are The Step By Step Reasons

By Allliveentnews (self meida writer) | 29 days

For about three continue days now, social media, particularly Facebook has been on fire and a lot of people are only talking about Matopa's wedding that comes off on the 20th of March, 2021 which is exactly today at obuasi. 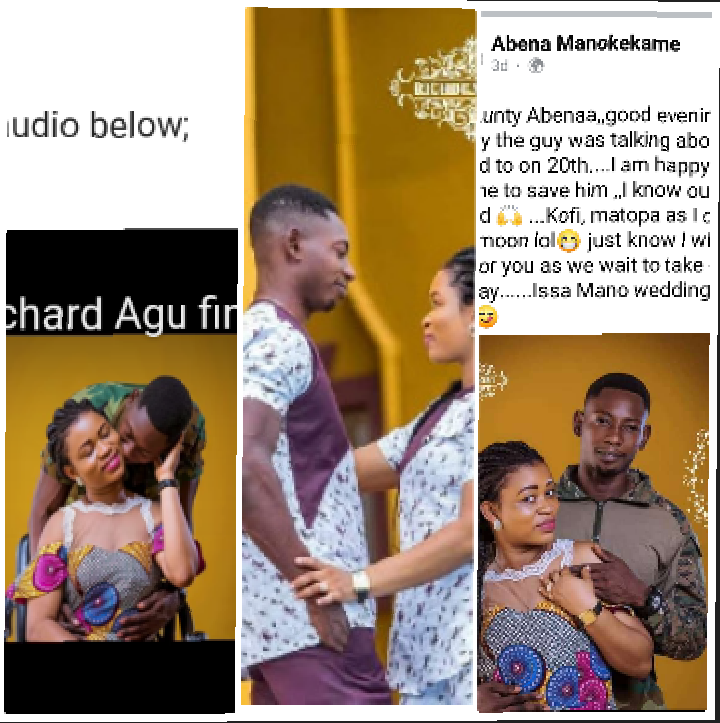 Several Facebook fans, Manokekame's fans, and other social media fans can not wait to know what will really happen in obuasi and this is because they are expecting something unusual to occur.

But, we know everyone out there is wondering about why this soldier or military man, his ex and news about his marriage has gone viral for about four consecutive days or what happened prior to all these brouhaha.

Below is what really happened and what has been happening. The information below are first hand date gathered from Facebook and other platforms.

Per our investigations, we found out that, the military man, took to a Facebook platform called Abena Manokekame to let that community know that he will be getting married to a lady on the 20th March of this month. And he is grateful that after going through a heart break he is now lucky to have someone else. 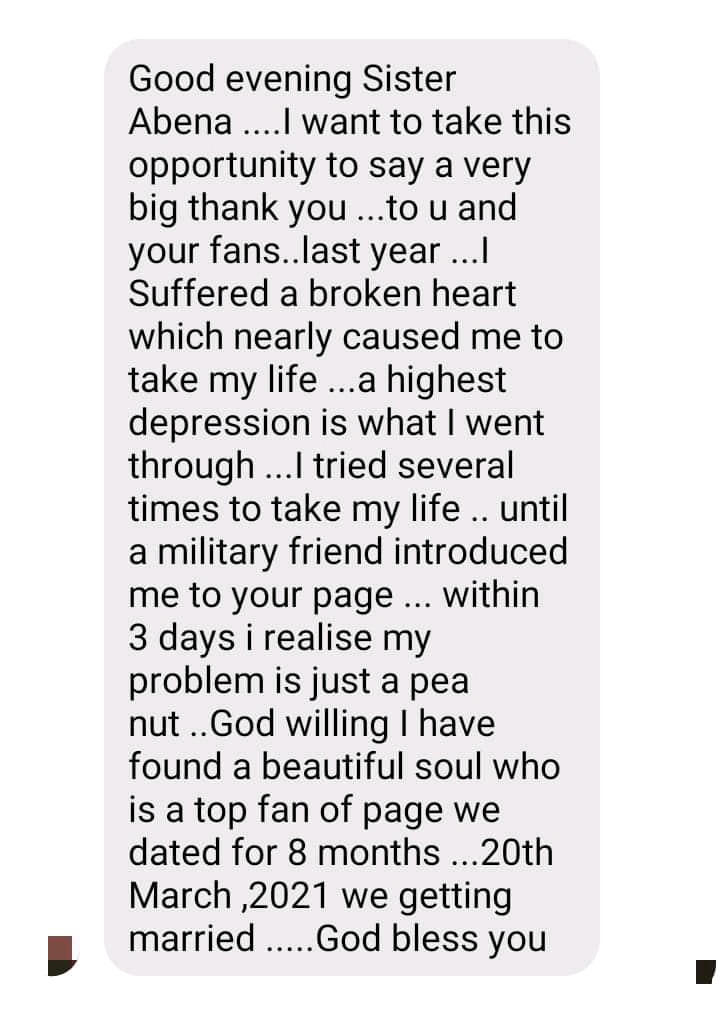 In that same day, that was on the 16th of March, 2021 which was on Tuesday a lady posted a picture of herself and a man wearing a military uniform. She revealed that she was the one the guy talked about and it is very true that they will be getting married on the 20th of March. 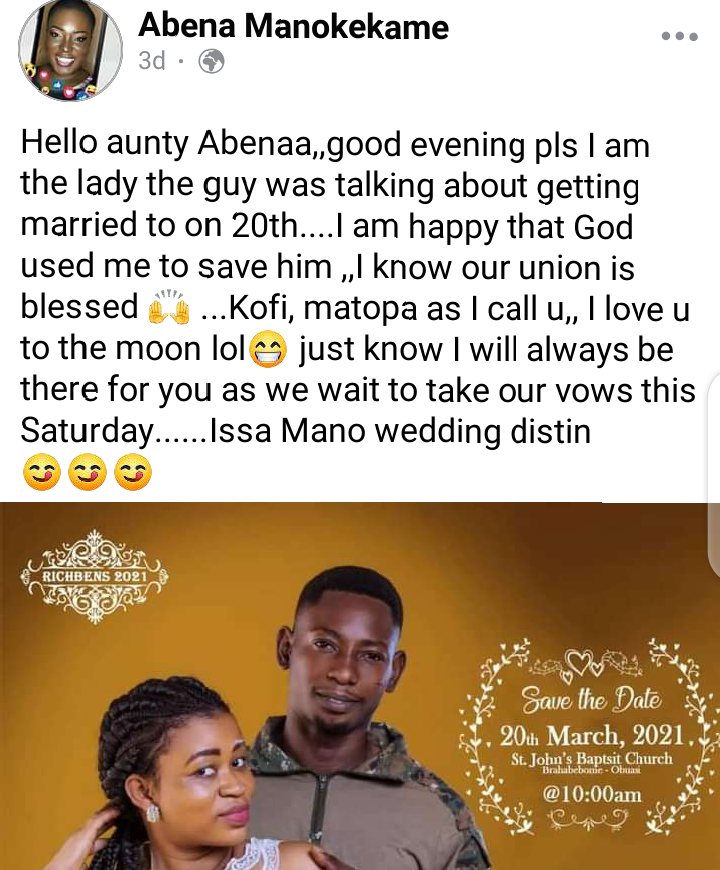 And he referred to the man of which she claims he is her guy as Kofi Matopa.

And Right after that, this same page, Abena Manokekame released a couple of messages from a lady with the name Comfort Bliss. It was comfort Bliss who revealed the military man's name on Facebook.

His name Richard Agu even though his first name was written on their wedding card that was posted by his current partner. 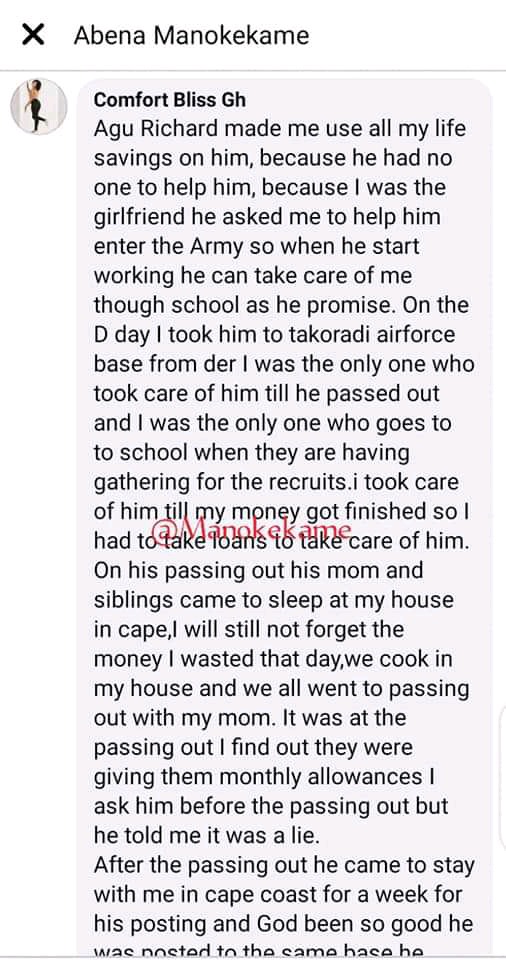 In the messages sent to Abena Manokekame, she revealed that, she took care of Richard Agu or she helped him when he was in the military training till he passed out and after he passed out he left her for another woman.

She even went ahead to reveal that she had spent Ghs 30,000 on him and she is currently owing is bank with an amount of Ghs 8,000. And she is incurring all these cost or lost because of Richard Agu. And she will definitely come to the marriage ceremony at obuasi with Police officials to claim all that she has spent on him. 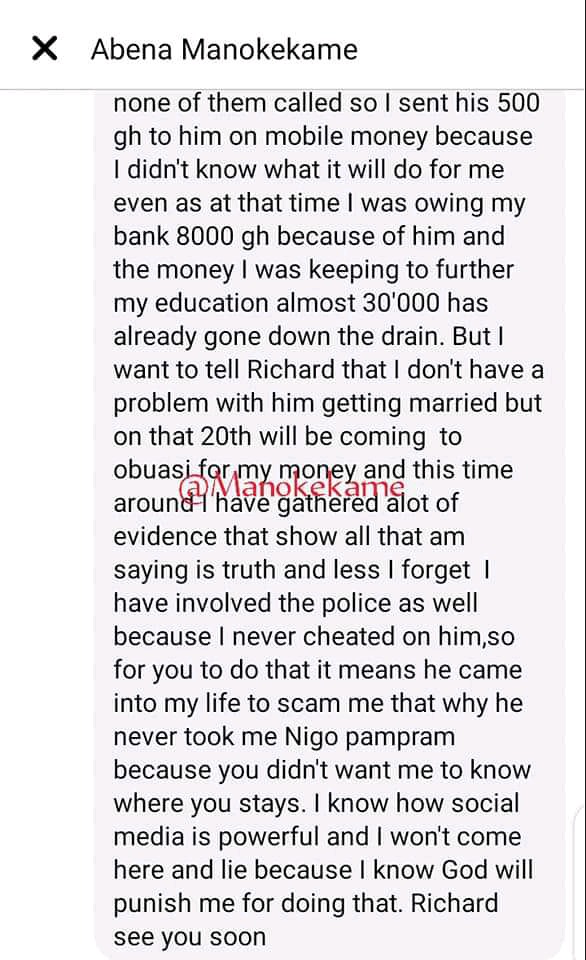 Richard Agu and his friends reacting to this also released their chats and an audio from Richard telling his side of the story. Richard Agu revealed that, what the lady has been saying are all lies, "how can a lady who is unemployed spend Ghs 30,000 on me" Richard wrote. 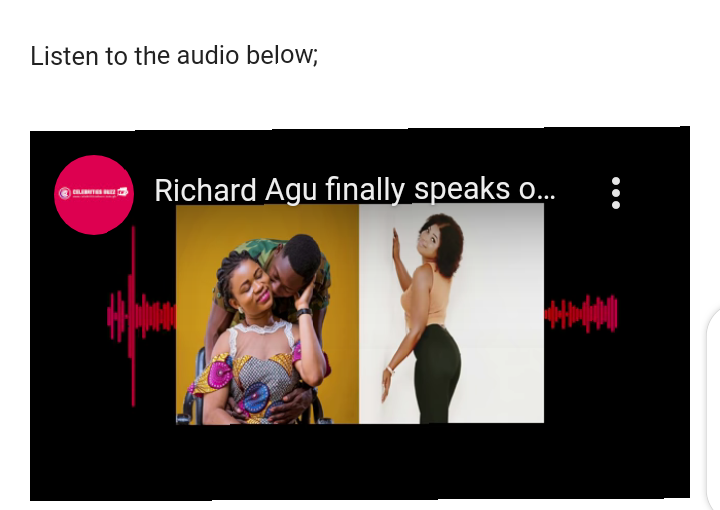 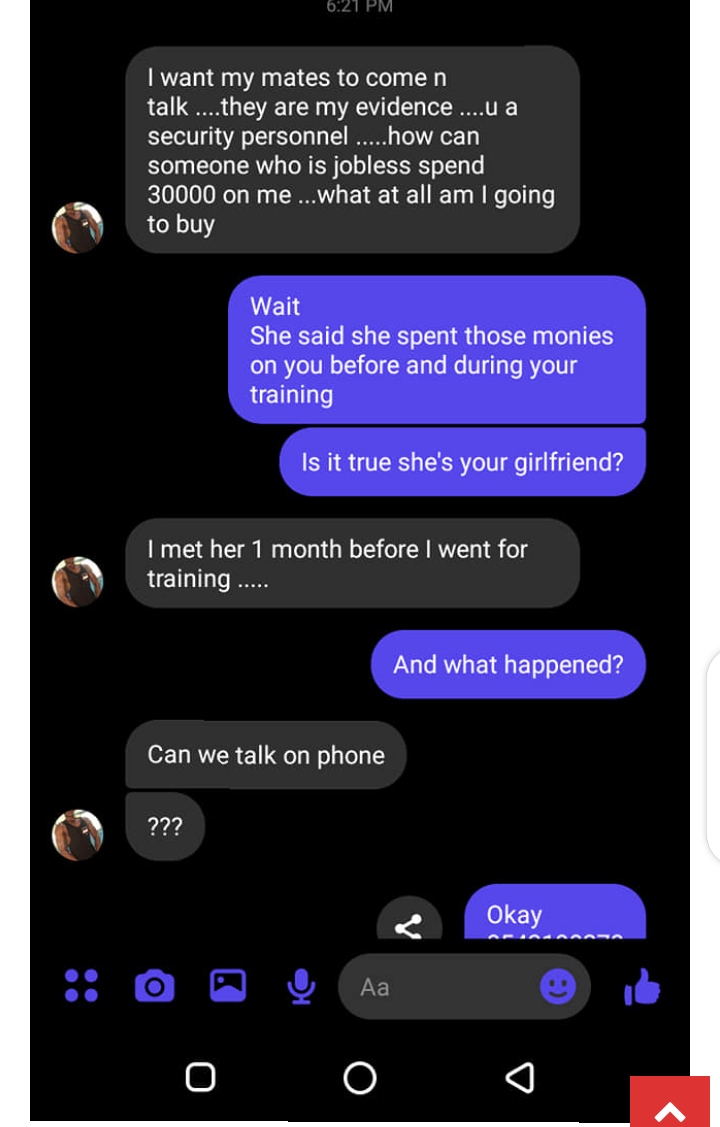 His friends has also revealed that they are ready for whatever Comfort Bliss is prepared to do and they will be waiting for her and her entourage at Obuasi.

Cancer Will Run Away From You Totally If You Eat These Foods Regularly.