Grandpa Date Rush claims, "I'm a hotcake now, and women are rushing to marry me."

By Musazilla (self media writer) | 1 year ago 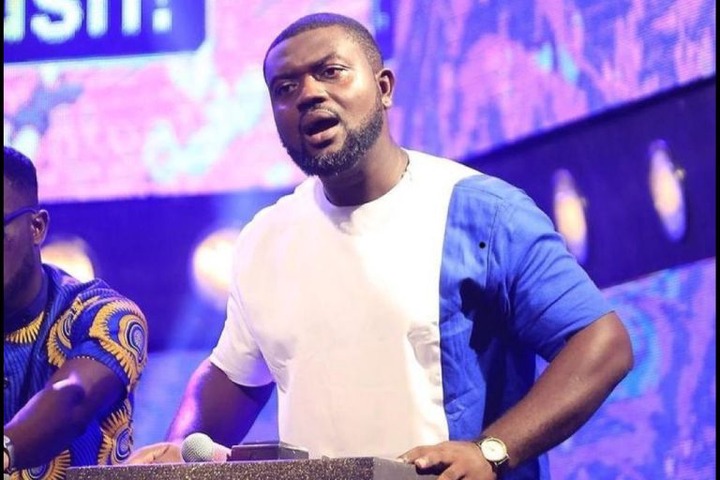 Grandpa, a contestant on the popular TV3 reality show DateRush, which airs every Sunday, has revealed that he has received over 400 proposals, with some women offering him marriage.

Grandpa claimed emphatically on the show that he was perching with a friend and was not financially capable of managing a relationship, but Susana, his date, agreed for some unknown reason.

Grandpa revealed in a recent interview on blogger Zionfelix's "Uncut" Show that after he got a date, his phone wouldn't stop ringing, and that about four (4) of the ladies chasing him are serious about marriage and are even willing to pay his groom prize. 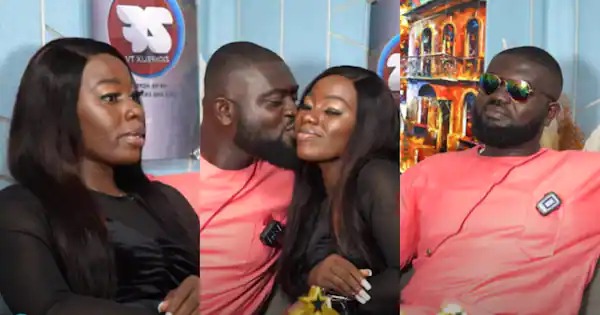 Grandpa was partnered with Susana in last week's episode. The relationship hasn't seen the light of day, since the two have split up in less than a week.

Grandpa indicated in the interview that he and Susana have called it quits on their relationship and have chosen to remain friends.

Susana is stubborn and strong-willed, according to Grandpa, who took the drastic step of banning her on WhatsApp for the majority of the time. Susana, on the other hand, was irritated by Grandpa's lack of attention and decided that rather than blocking him, she would delete his phone number indefinitely. 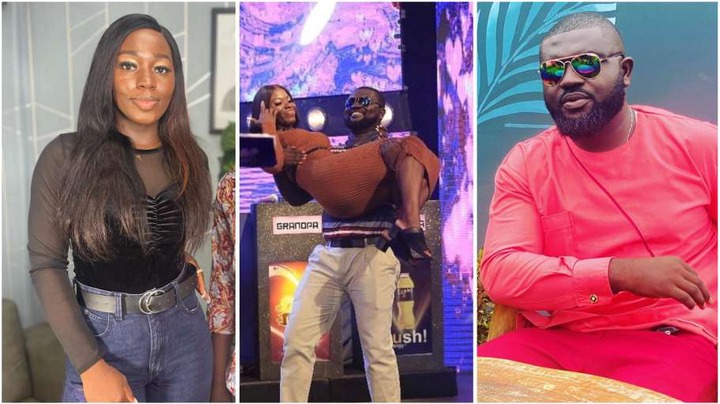 Grandpa revealed that he went on Date Rush for fame, while Susana went there to find love, when asked about their true motivations for going on the show.