By Auntykuma (self meida writer) | 1 months

Lil Wayne, young money cash money music rabel owner started his musical career at a young age. He is one of the top 21st century hip-hop singer. His first song was with Fat Joe, snoop dog etc. He preceded releasing one of his best song, lollipop, in 2006. 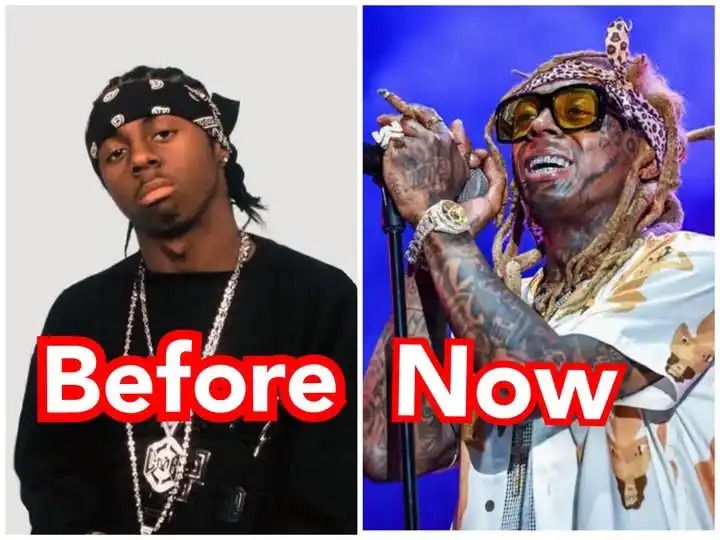 Lil Wayne at young age was very handsome He started singing right from his childhood, He later dropped out of school to face his music career. He later became like his father bird man, he tattooed all over his body including his face. 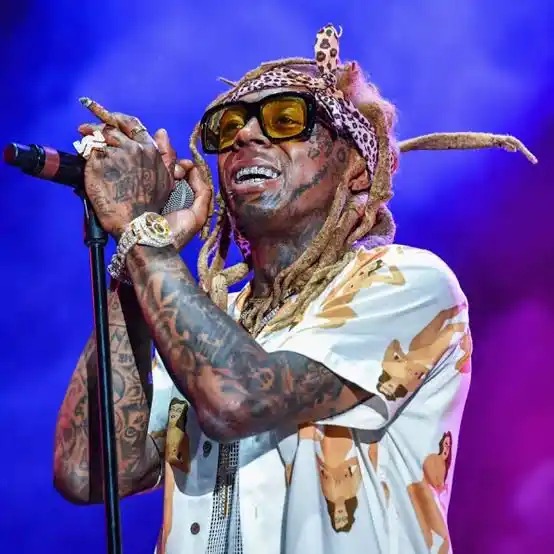 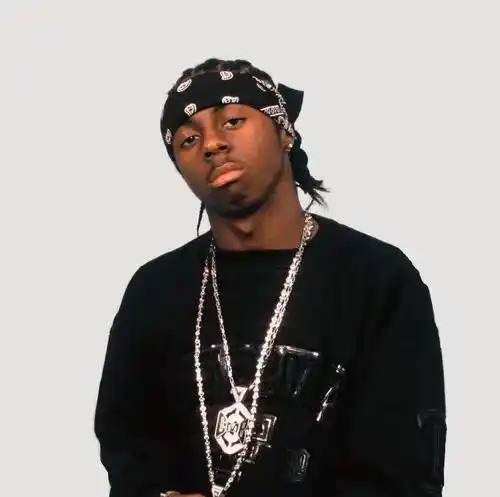 Lil Wayne was rumored to have died many times, unfortunately Lil Wayne suffers from an illness that His doctors insisted that his tattoos caused it. 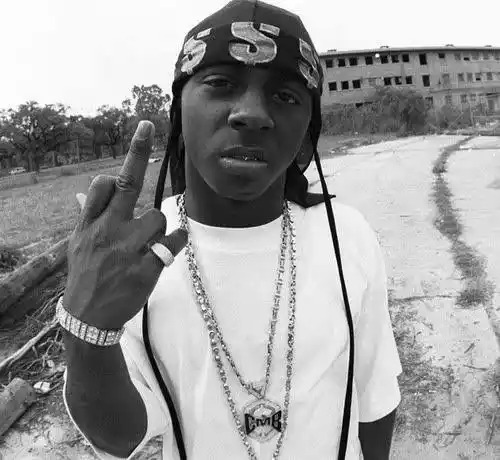 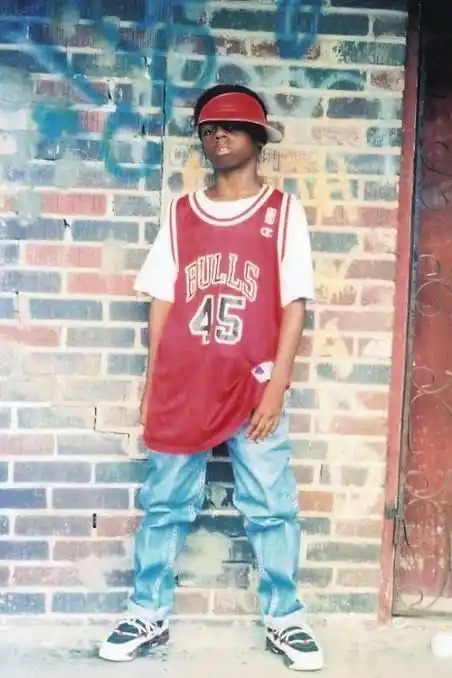 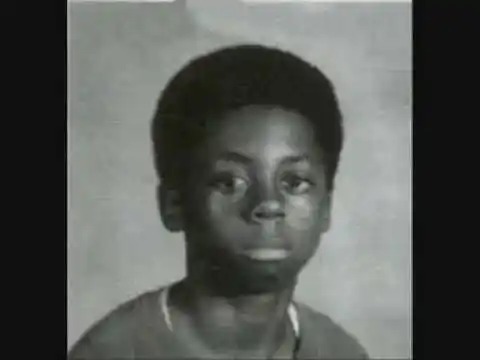 His reckless tattoos change his face and his look, Many of his fans hate him now. Lil Wayne has gone to prison occasionally, he's a very good friend of former USA president Donald Trump.