By Overlordhub (self meida writer) | 28 days

Regardless of what you might think about Barack Obama’s job as president, it’s impossible to argue that he wasn’t excellent father who successfully raised two daughters. Well, unless you’re somebody who is absolutely hopeless and just likes to argue about dumb things. When you’re a child who suddenly finds themselves under the microscope because their father is the most powerful leader on the planet, that can really screw you up. But by all accounts Malia and Sasha lived a relatively normal childhood while growing up in the White House. Today Malia studies at Harvard and has been dating some smart, dapper British bloke for the past couple of years. But how much do you know about Sasha? Since you’re dying to know, we’ve got the scoop! 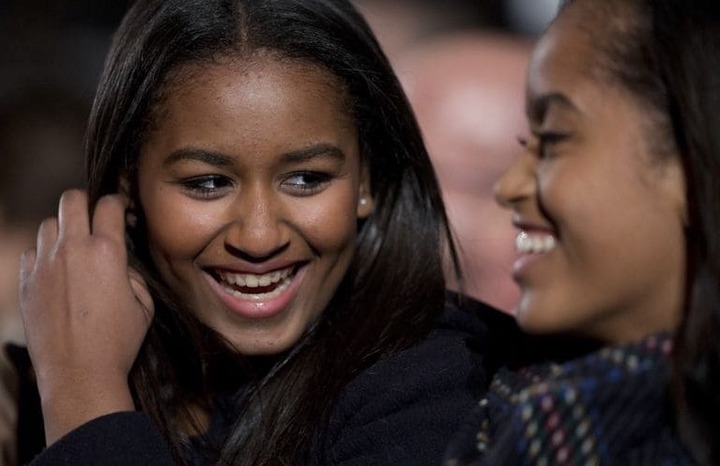 1. Sasha is Actually Her Nickname

For the entire duration of Obama’s presidency, we all knew his younger daughter as Sasha. But in the summer of 2017, the truth came out: her actual birth name is Natasha! Why would they hide this from us? Can we be certain that it’s true? We should demand her long-form birth certificate and blah blah blah.

2. She Suffered a Health Scare as an Infant

At the age of 3 months, Sasha contracted meningitis, a serious disease that can lead to death if not properly treated. Her father regarded it as the most difficult time in his life, recalling that she had to undergo a spinal tap and how it really put other things in his life into perspective. 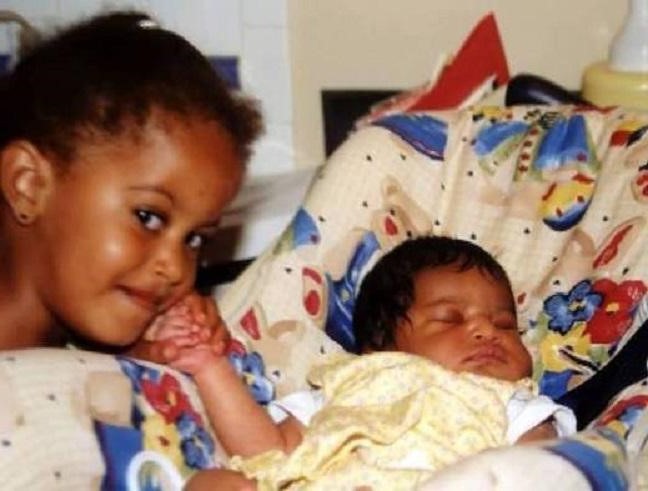 3. She was the Youngest Child To Reside in the White House in Almost 50 Years

At the time that her father was sworn into office in 2009, Sasha was just 7 years old, making her the youngest child of a sitting president since John Kennedy’s children Caroline (3) and John-John (7 weeks) moved into the White House back in 1961. 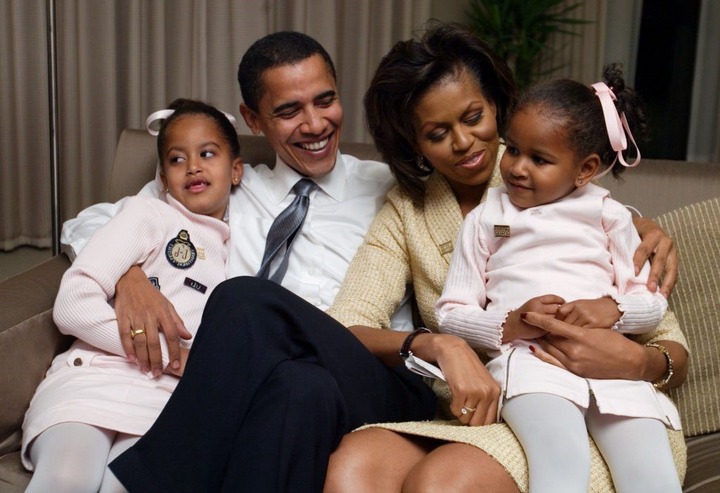 Think back to when you were a teenager. It was a pretty awesome time, right? But did any popular boy bands of the time ever drop by your house to hang out? If you answered “no,” then we have some terrible news for you: Sasha’s teenage life was far more exciting. Not only did she celebrate her 13th birthday by attending a One Direction concert and meeting the lads backstage, the Jonas Brothers paid her a White House visit. The lesson is this: urge one of your parents to run for president so that you can meet BTS or whatever. 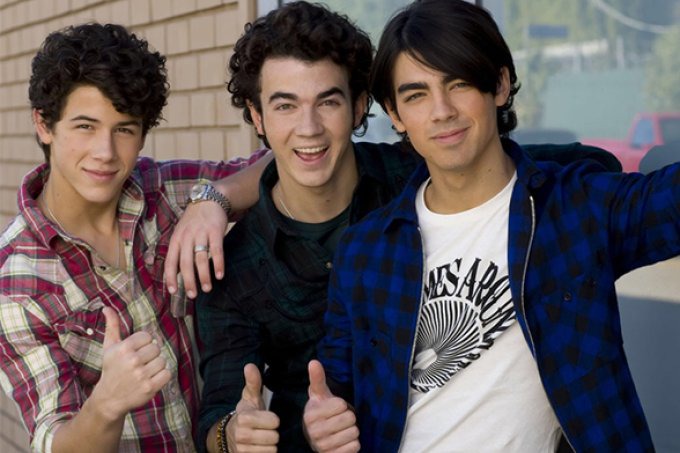 5. Her Parents Made Her Get a Summer Job

Let’s be honest: when the dopey Trump boys were in their teens, they were too preoccupied with polishing their silver spoons to bother themselves with actual work. By contrast, Sasha spent a summer working at the takeout window at Nancy’s, a busy seafood restaurant in Martha’s Vineyard. When recollecting her encounter with the younger Obama, a fellow waiter found it kind of odd that a takeout window girl would need to be assisted by several men in suits, and then she was realized, Oh, that’s the president’s daughter and her secret service detail! 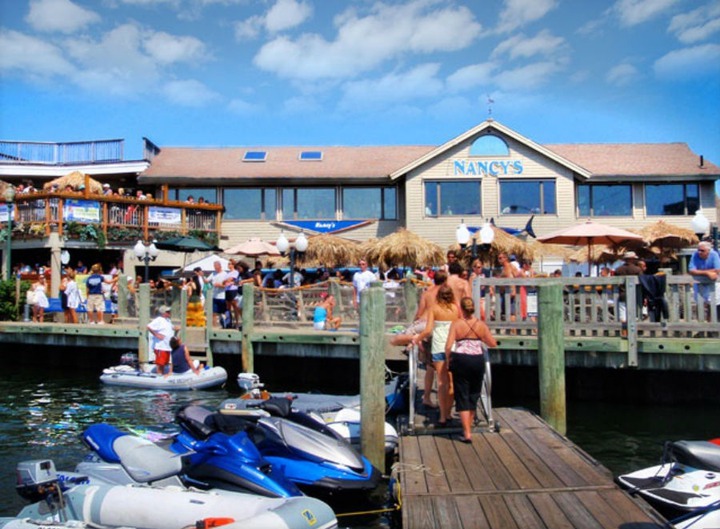 6. She Had Her Own Beanie Baby

Soon after Obama won his first term as president, Ty Inc – the toy company that makes those Beanie Babies that people spend thousands of dollars on for some reason – unveiled a pair of dolls named Sweet Sasha and Marvelous Malia. It’s probably just a coincidence, right? In any event, while all profits were donated to charity, First Lady Michelle didn’t take too kindly to her daughter’s names being used to promote toys. Ty promptly remained the dolls Sweet Sydney and Marvelous Mariah. What do the city in Australia and the pop diva make of this? We’d like to know! 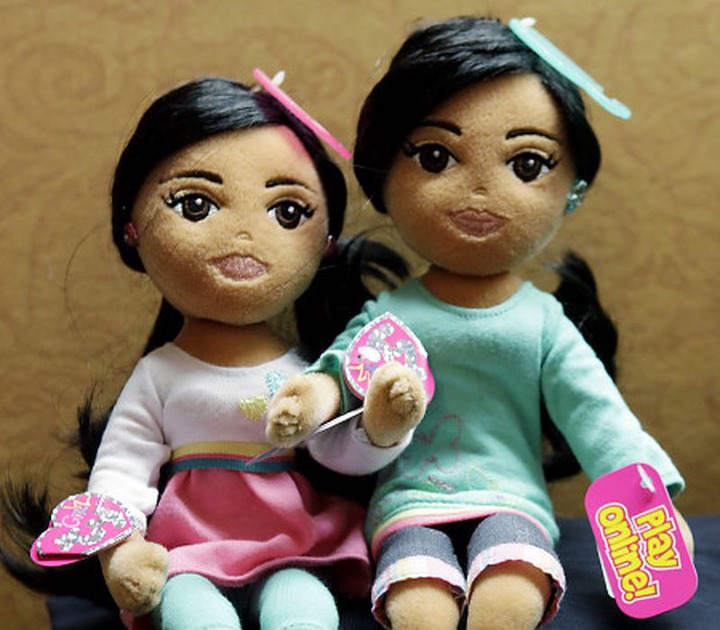 When you’re dad is a big deal, it’s natural to want to hang out with other people who are the offsprings of big deals. So it comes as no surprise that Sasha is best friends with Maisy Biden, the daughter of Hunter, the renowned expert on Ukrainian natural gas! Sarcasm aside, Sasha and Maisy (who is former vice president Joe Biden’s granddaughter, obviously) attended school at Sidwell Friends and were teammates on the school’s basketball and soccer teams. They’ve also been spotted together vacationing in Miami. 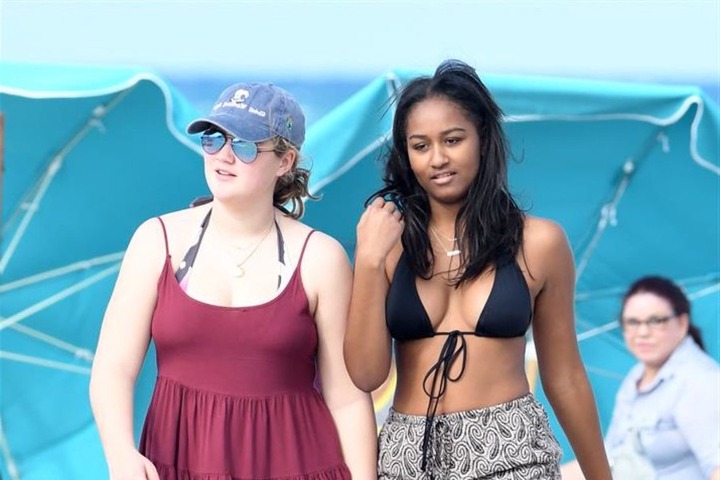 8. She Attends the University of Michigan

Your father graduated from Columbia and Harvard. Your mom graduated from Princeton and Harvard. Your sister current attends Harvard. Where the hell are you supposed to attend college? The University of Michigan. Duh! As a graduate of Michigan myself, she couldn’t have picked a better college. Ann Arbor is a really fun place to spend your college years. And who knows, once she graduates she could write for Brainberries!

Content created and supplied by: Overlordhub (via Opera News )