By Ruthtruth (self meida writer) | 29 days

On Friday reports shows that Ghanaian actress, Rosemond Brown who is better known as Akuapem Poloo was sentenced to three months in prison in Ghana on a three count charg

Ghanaian Actress, Rosemond Brown, popularly known as Akuapem Poloo, has apologised for a dirty picture with her son posted on social media to mark his seventh birthday. 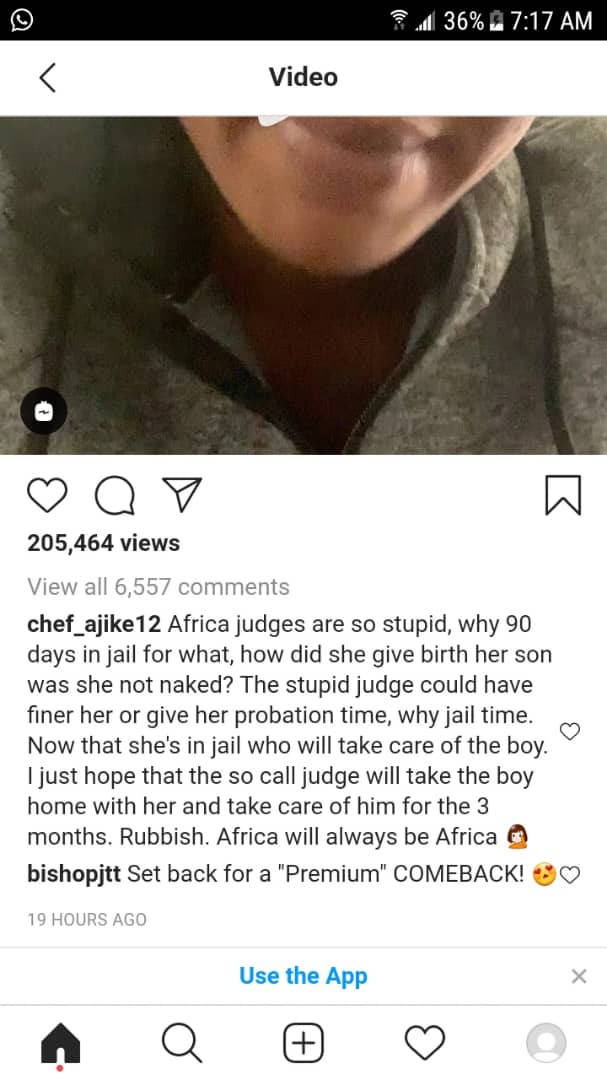 Ms Brown came under fire after the nude surfaced on her Instagram page for what many called ’insensitive’ and abuse of the boy’s rights.

The Child Rights International, a child rights organization, petitioned the Ghanaian Police Criminal Investigations Department (CID) to look into the matter. In a released statement, they wrote:

The actress had faced serious backlash over the photoshoot. It was stated that she pleaded for mercy as the court sentenced her to 90 days in jail. 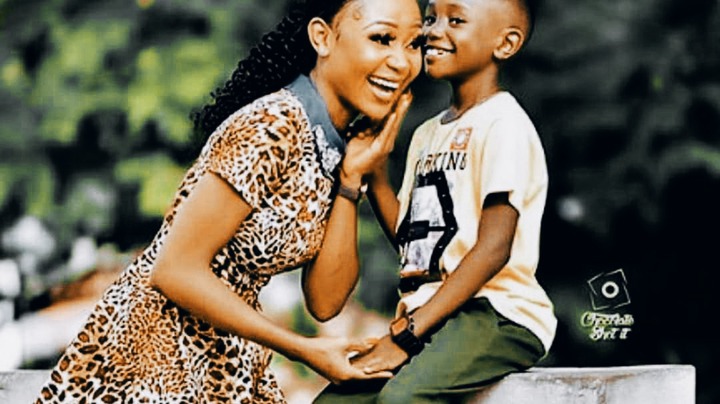 “Mummy please, Mummy, I beg you, Mummy please,” she reportedly said to the female judge who sentenced her.

According to sources, Aquapem Poolo was accountable and begged for the leniency of the court.

But she was convicted with her own plea that Rosemond Brown had been guilty of all three accusations, which included the publication of obscene material. She was also convicted of domestic violence that was impaired, or that was susceptible to detrimental effects on someone else's dignity or worth as a person.

The actress posted a video after she was sentenced to thank her fans, supporters and all of those who stayed behind her firmly. And why is she going to be convicted? She blasted African magistrates, too.