Top 5 Fante Rappers Of All Time

Fante rappers have contributed their fair share to the development and maintenance of the Hiplife genre since it was birthed by Hiplife legend Reggie Rockstone in 1995.

Fante is one of the three principal members of the Akan dialect continuum, along with Asante and Akuapem, the latter two collectively known as Twi. 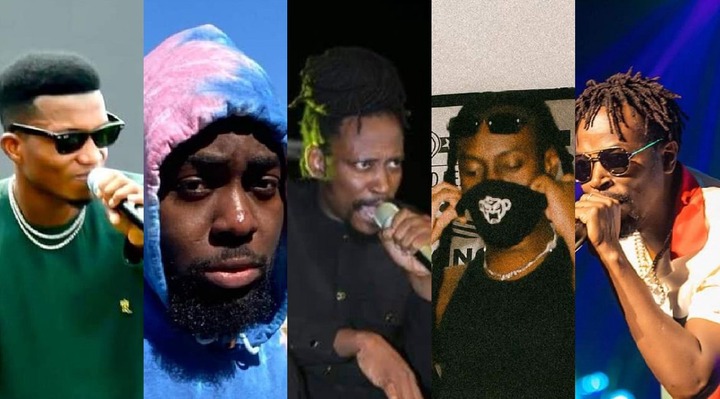 The language has been used in music brewed in Ghana since the beginning of High life Music in the 20th Century.

Below are five best Fante rappers of all time.

Kwaw Kese is well known for his hit album Abodam 2007 and his crazy acts during stage performance. Fante is the main language he use for his songs 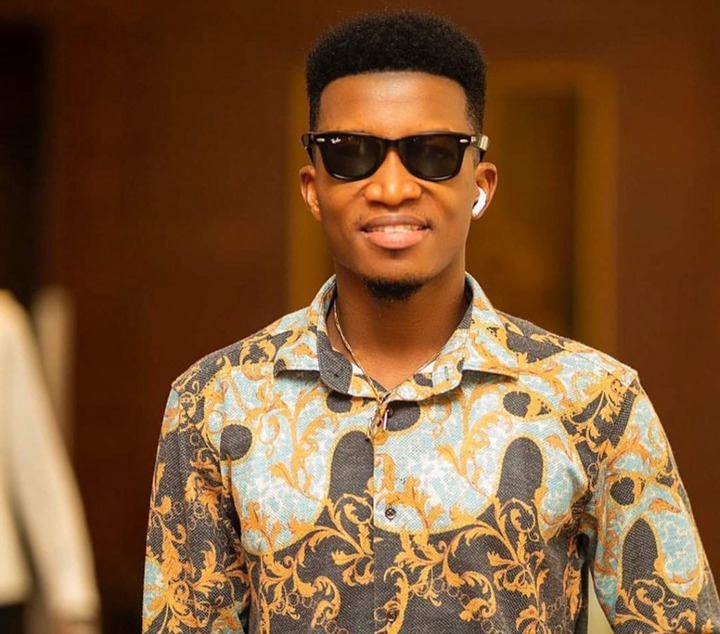 Martin King Arthur popularly known as Kofi Kinaata is without a doubt the most successful Fante rapper ever and rightly nicknamed Fante Rap God.

Kinaata is a very versatile artiste, aside his rap prowess, he has grown into a very good singer taking the highlife genre by storm. Fante language is heard in almost all his songs. His famous song, Susuka is sang in Fante.

Jason Gaisie, popularly known as Pappy Kojo, is a hip hop and hiplife recording artist from Takoradi. He attended Ridge International School up until 2004, then went to Italy to be with his mother. He is also a proud native speaker of Fante. 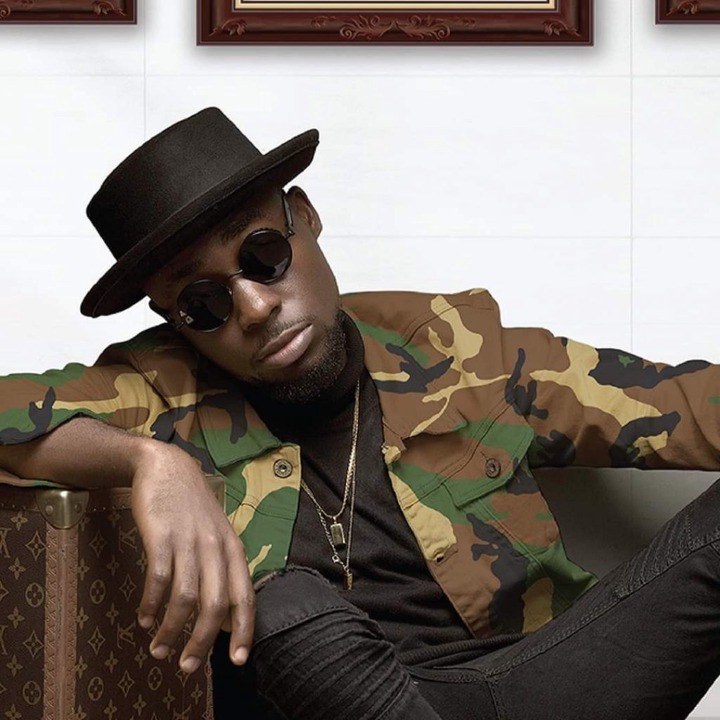 Lukeman Ekow Baidoo, who performs under the stage name Teephlow, is an award-winning hip hop recording artist who hails from Cape Coast, the Central Regional capital. He is also a staunch user of Fante in his raps.

Formerly known as Scooby Selah, he was part of the pioneering members of the foremost Fante Rap Group- SASS Squad.He was featured by Daasebre Gyamenah in “You stole my heart” lyrics.