Nine years after disappearing from the limelight, check out recent pictures of Sean Kingston 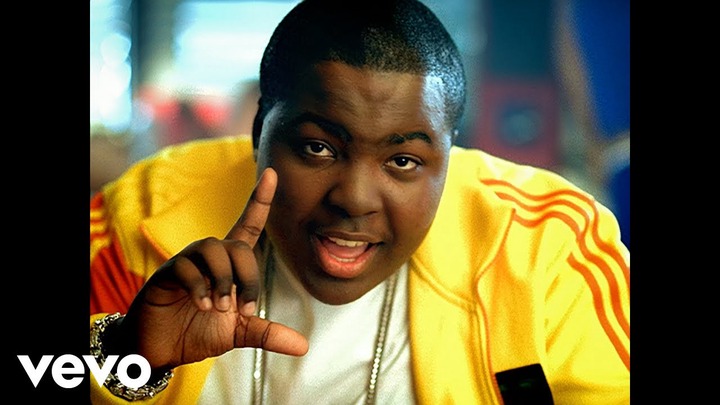 Just like Justin Bieber and Chris Brown, Sean Kingston burst into the music scene at a very young age and gained worldwide recognition instantly. At age 16, Kingston was already a star and was tipped for greatness, however his career took an unprecedented twist. 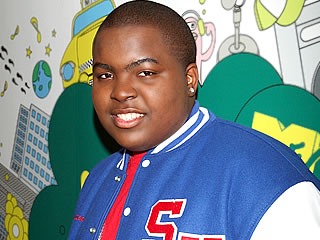 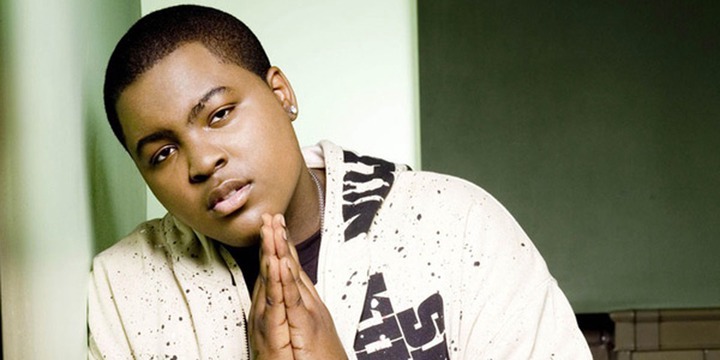 Kisean Paul Anderson was born in Miami, Florida, United States of America. His family relocated in Jamaica when he was 6 years but returned to the U.S. again after 3 years. It didn't take long for him to become a star after his talent was discovered and unearthed. He first hit song 'beautiful girls' skyrocketed him to fame after its release which rated amazingly well on the billboard charts. 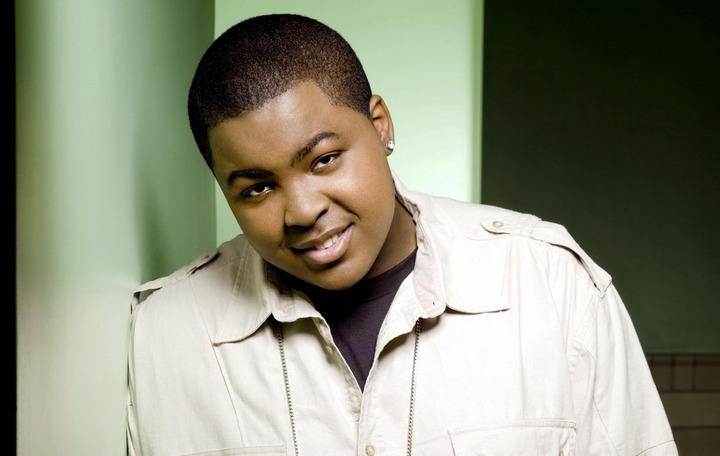 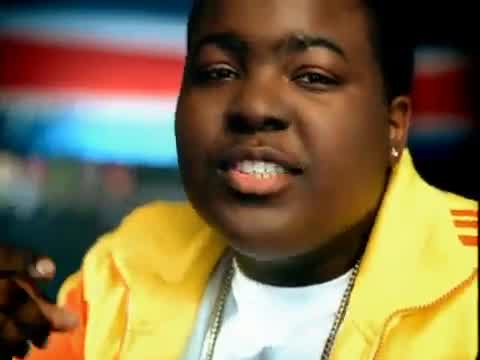 After a number of hit songs following 'beautiful girls', Kingston gradually vacated the spotlight. His disappearance was hugely attributed to his fatal jet ski accident in 2010. The musician was jet-skiing in Maimi, Florida somewhere in June, 2010, where he collided with a bridge and was immediately rushed to the hospital. Police fined Kingston for his careless riding resulting to his accident. 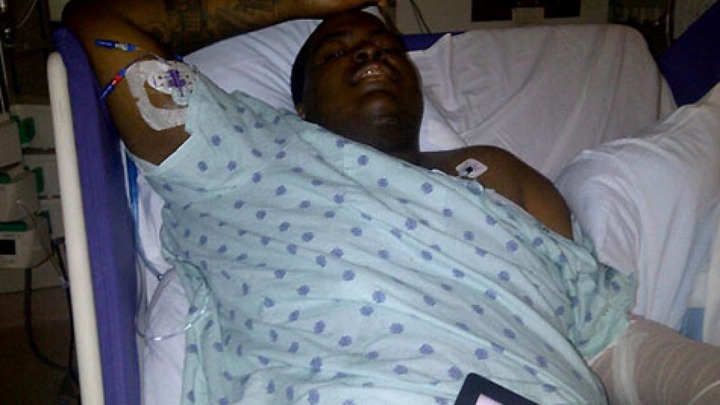 After his recovery, Kingston stop making music for 9 years until 2019 where he made a comeback with a new song titled 'peace of mind' featuring Canadian musician Tory Lanez. He now look poised to make a real comeback from 2021. Sean Kingston looks like a man now. Check out his recent pictures. 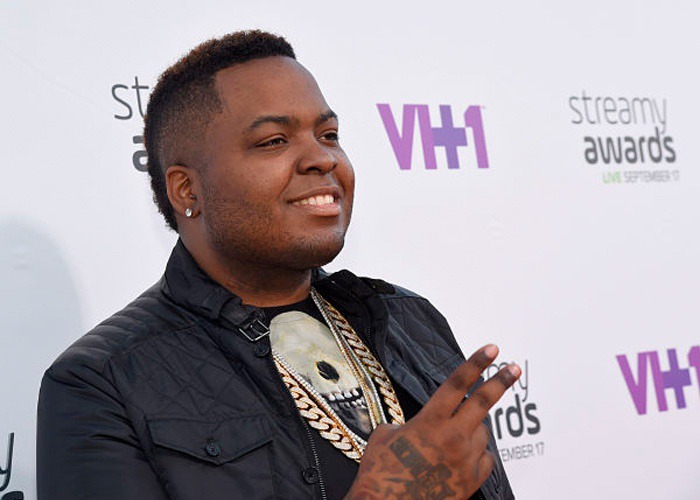 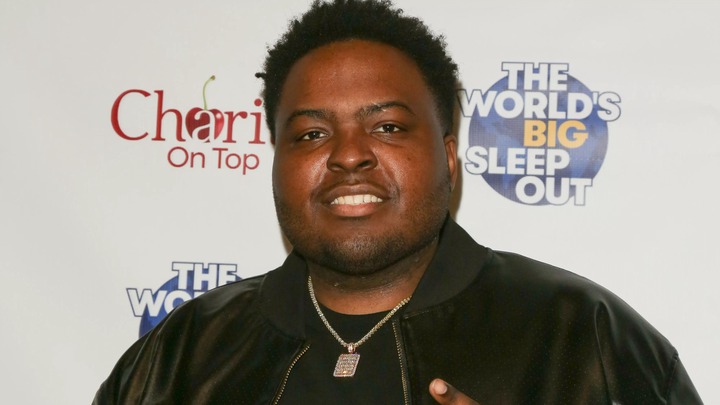 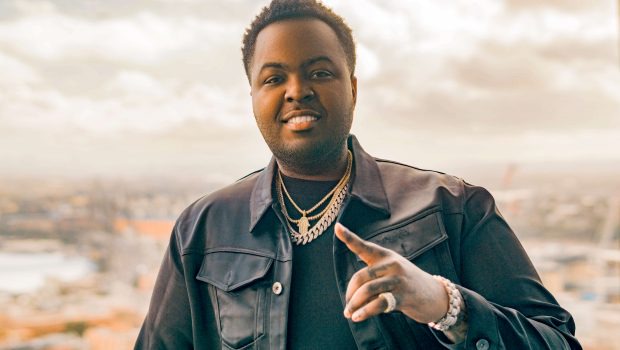 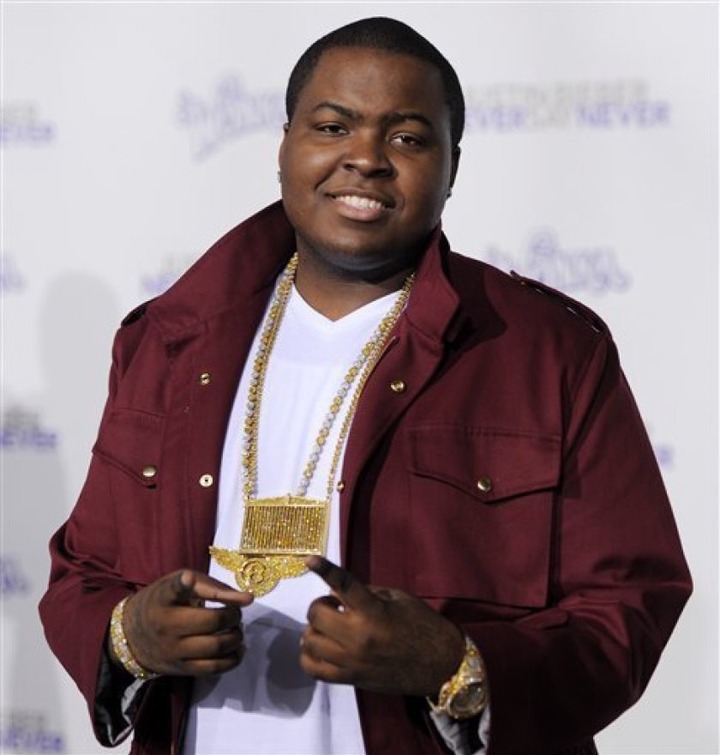 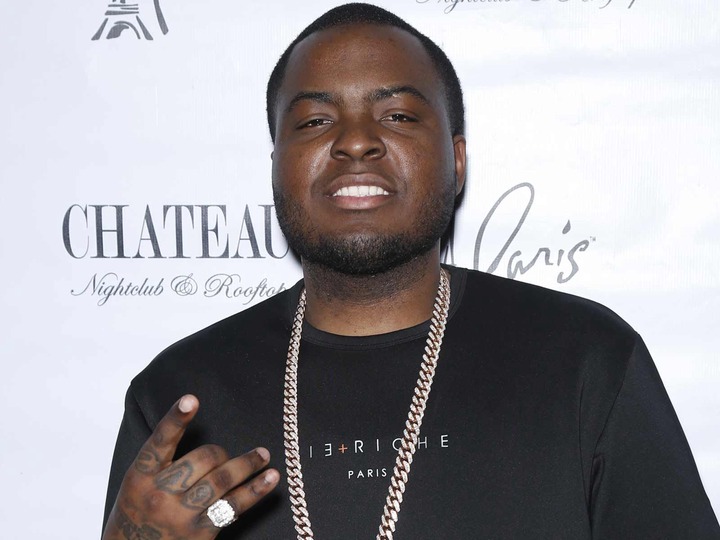 Picture: By Vevo just for illustration