By BeaNana (self media writer) | 11 months ago 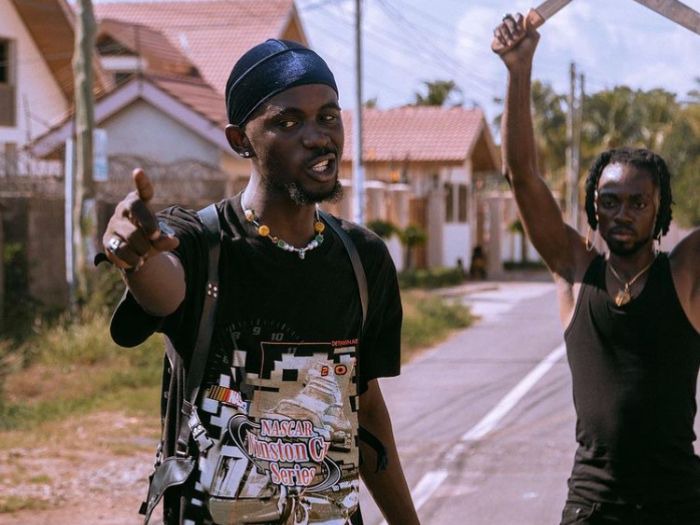 For now, Ghanaians have fallen in love with Black Sherif, a young University student who has broken into the Ghana music space with thrilling music dubbed the Second Sermon. Indeed, there is no doubt that it remains one of the most played songs on the airwaves of Ghana.

The young boy with support from his ‘Ghetto boys’ took time to arrange the story in the song which resonates with almost everyone. The streets have accepted the song with many indicating that it tells their story. But there is a line that is very exciting which I also love so much. In fact, I’m not a fan of the entertainment industry but I’ve been compelled to write this article because of my love for that line in the song. I keep listening to the line over and over again. 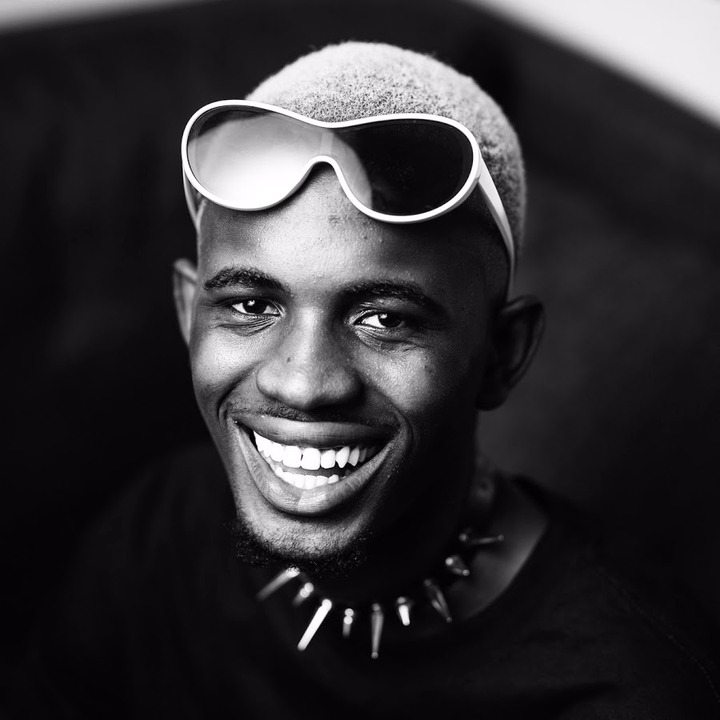 The young musician at the beginning of the song dropped the line and indicated that “about twelve killer boys have pulled up at the premises of one Chairman and they are waiting for him downstairs. This is very interesting and I think it is one of the reasons why many people cannot stop listening to the song.

Now, let’s take the time to explain the line. It is a common term in the ghetto or the streets where young people gather to make a living. Mostly, the young boys in their hassle have leaders who share the bounty after a hard day’s work. Here, Black Sherif described the leader in their group as Chairman. But it seems Chairman went for the bounty and realized he had to keep everything by himself (the block). It is common knowledge on the streets that Chairman will cheat the other boys but keeping the entire block got the young people angry. This is why according to the song, they had no other avenue but to gather at his house and demand their share in the shortest possible time. 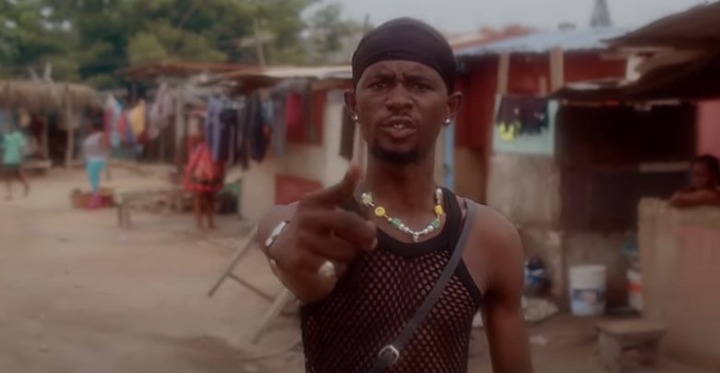 Is this not interesting? It is a huge lesson for all young people who are struggling to make a legitimate living. It is very difficult to make legitimate money and one, or a group of people will decide to cheat when indeed, they have done nothing to merit the benefits. This is a lot of inspiration to the young people who are struggling to make a genuine living. They decided to be on the streets for survival and they should not give up the fight because there is always light at the end of the tunnel. Big-ups to Black Sherif for the piece.

People Ignored Me Due To My Height – Lade Speaks