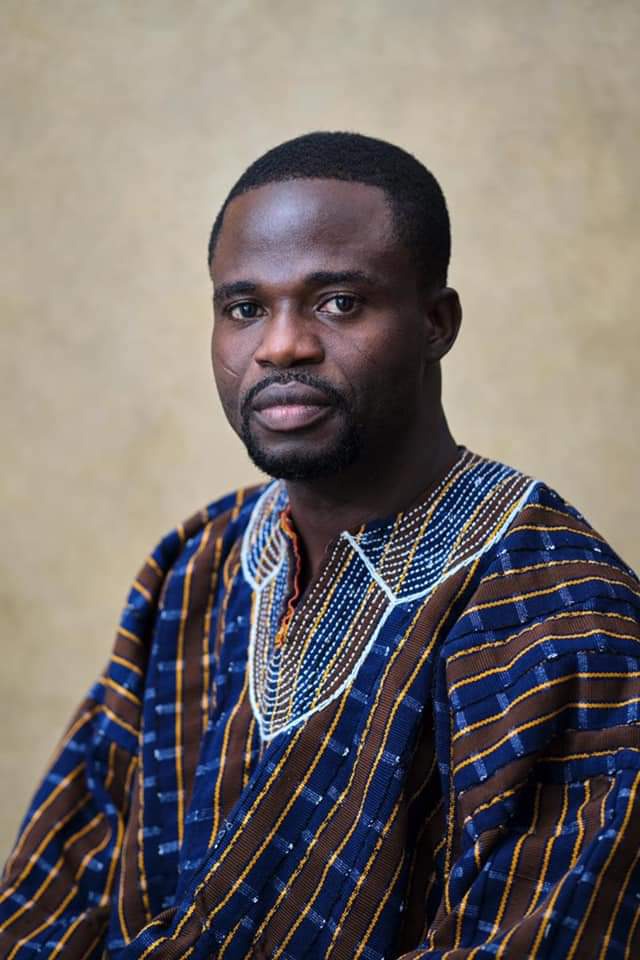 An investigative journalist and editor in chief for the fourth Realm Estate, Manasseh Azure Awuni has stated that Citi TV journalist, Caleb kudah did nothing wrong in filming national security Ministry place that has been said to be declared as security zone and he thinks Ghana is retrogressing.

Manasseh Azure Awuni speaking on "TV3 Key Points" show today, Saturday, 15th May 2021 said that if a journalist goes to a restricted security zone without permission to expose a coup plot against the government, how will national security operatives and Ghanaians take that?

According to him, people are stating that as a journalist you need to be assigned for a specific assignment before you take it or you need to asked permission from authorities before you take your under cover jobs but for him, he sees it as wrong statement from people who are making that submission.

Manasseh Azure Awuni however said on the show that he will agree with Media Foundation for West Africa statement saying that Citi FM management have betrayed Caleb kudah on saying they did not sent him there.

He said Politicians are using the media for their business purposes and immediately a media house want to be very hard on them, they will start warning that media house and the particular journalist speaking against them and threatened to send auditors to come and audit them.

He said that led to the cause of Captain Smart removal from Angel broadcasting network and said in such situations, you need strong management to stand by you and added that it must stop.

However, Manasseh Azure Awuni stated that Ghana is retrogressing because politicians actions have made a lot of media houses to be scared and it is only some few Media houses that is trying to do the real journalism in the country this time around.

According to Manasseh Azure Awuni, he did an investigation on the same thing Caleb kudah filmed and other investigations that won him an award during the 2020 Africa award last year without asking permission before taking the under cover pictures.

He revealed that he was able to do MASLOC expose in 2017 because it is in the interest of NPP when they into power to make mock NDC for that is the reasons why he was allowed to filmed the cars.