"I didn't know what to do when Nana Ama joined me on Stage"; Okyeame Kwame tells us more

By AJArthurOpare (self media writer) | 5 months ago 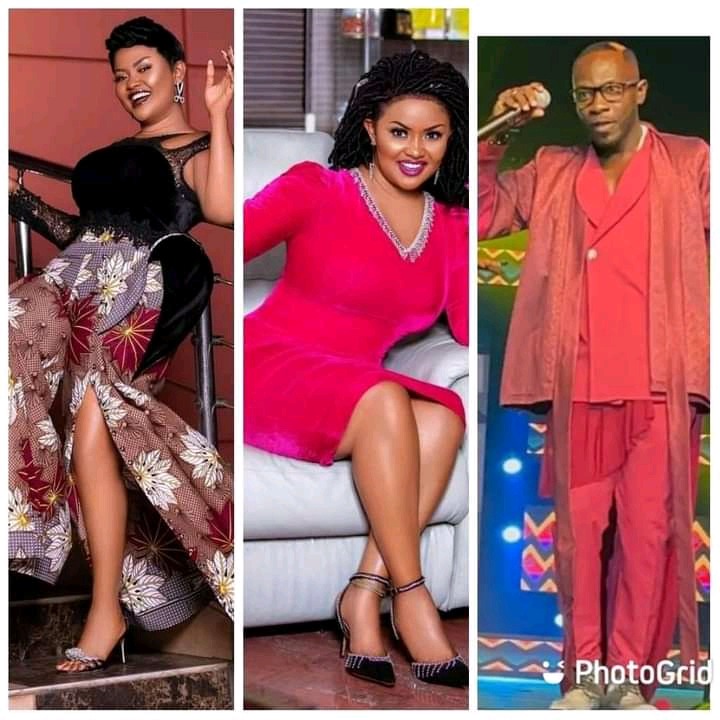 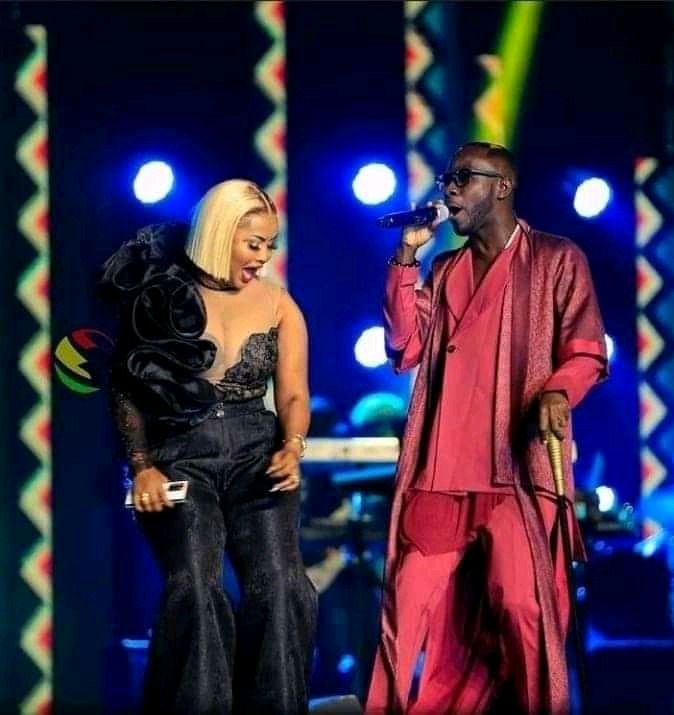 "I was Shocked and didn't know what to do when Nana Ama Joined me on Stage"; Okyeame Kwame tells us more

The whole country was in shock when Nana Ama Mcbrown joined her ex-boyfriend, Okyeame Kwame on stage while he was performing during the 2021VGMA Industry Awards night on Friday.

This incident got people confused as to whether it was planned or not.

This is because no body had the slightest idea or had possibly anticipated such a moment. 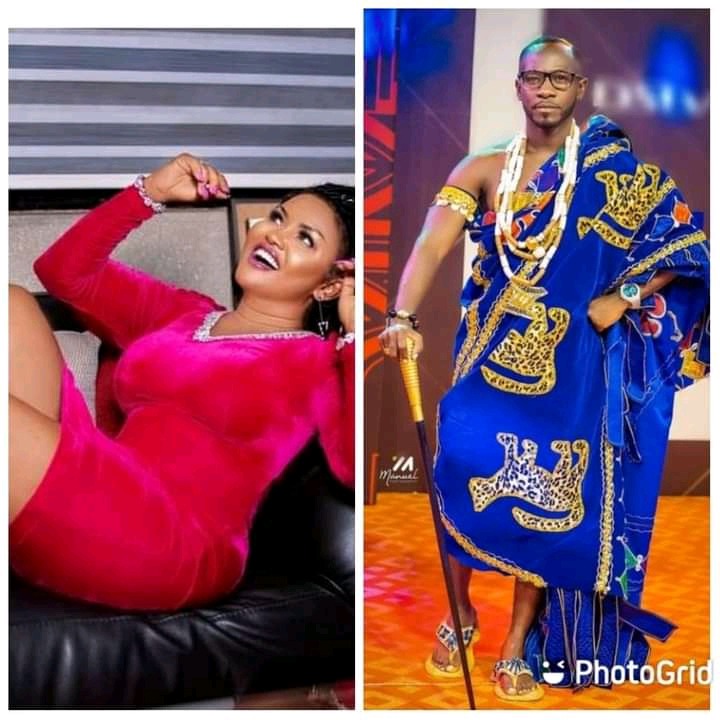 Then all of a certain, just at the blink of the eye, as distant as they have been, are seen performing together.

So this got people talking.

And so obviously, people were itchy to get the details of how this could happen.

Like expected, it was one of the immediate questions that Okyeame Kwame was asked yesterday during the Red Carpet interviews with celebrities. 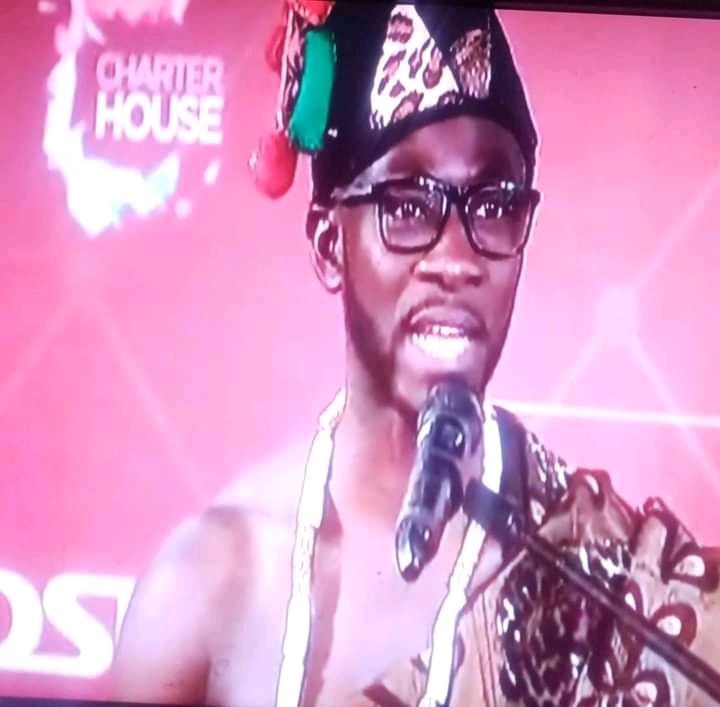 In answering the question Okyeame Kwame made an interesting revelation that it was absolutely not planned and he had no idea that such a "thing" would transpire.

In his own words he said, " I had no idea this was coming up, I was totally shocked when she joined me on stage and I didn't even know what to do" he added.

Okyeame Kwame after giving this perplexing revelation however made an interesting remarks about his ex-girlfriend.

He indicated " Nana Ama Mcbrown is such a beautiful lady and having her on the stage with me was absolutely amazing"!

So it is now obvious that Nana Ama Mcbrown acted spontaneously. 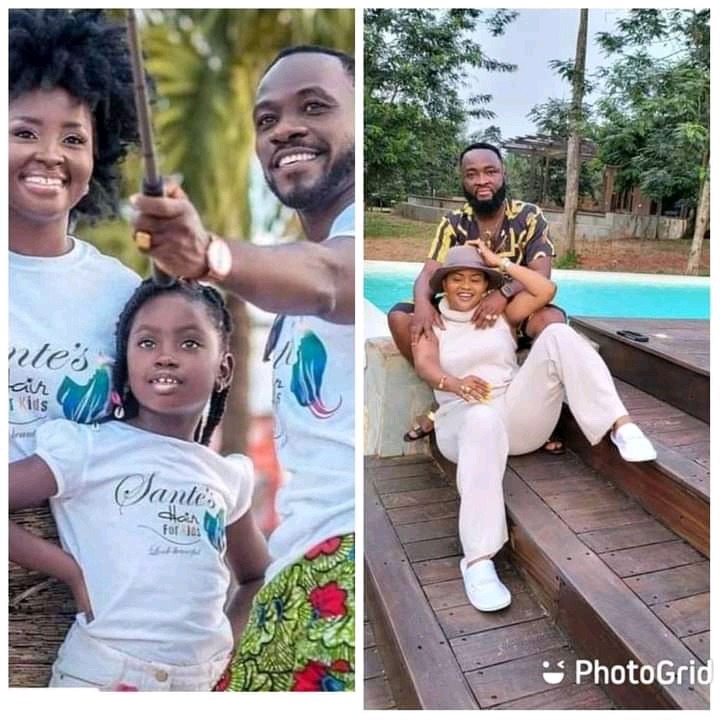 If it was a spontaneous act, then it means the respective spouses of these "used to be love birds" had no idea such a thing was going to crop up.

So how will they take it? Hmmm. I believe this is where trust in marriage and any other relationship is important.

But I ask, was it for the show? Just to entertain the audience or it was a nostalgic remembrance of their past days.

Well, whatever the reason was, it was a pleasant surprise and people really enjoyed it.