The Best 10 Crime related series of all time. How many have you watched?

Here is a list of the best crime related series of all time. How many have you watched.

#1. Breaking Bad | IMDb user rating: 9.5 - Years on the air: 2008–2013. When a cash-strapped high school chemistry teacher is diagnosed with cancer, he teams up with a former student to manufacture and distribute crystal meth in New Mexico. That’s the underlying plot of “Breaking Bad,” although the show is much more than that. Bryan Cranston delivers the performance of a lifetime as lead character Walter White, and the show won universal acclaim, including two consecutive Outstanding Drama statues at the Primetime Emmys. (High Bridge Productions) 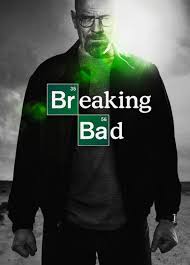 #2. The Wire | IMDb user rating: 9.3 - Years on the air: 2002–2008. Creator David Simon spent years as a journalist in Baltimore and made each season of “The Wire” reflect a different systemic ill that he saw in the city’s fabric, from drugs, to politics, to a failing school system, to the disassembly of city newspapers and the shipping industry. A groundbreaking show for its breadth and realism, “The Wire” didn’t earn many awards when it aired, but it is widely considered one of the greatest television shows in history. (HBO) 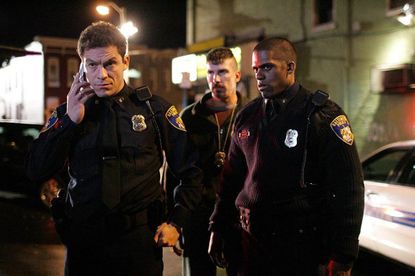 #3. The Sopranos | IMDb user rating: 9.2 - Years on the air: 1999–2007. “The Sopranos” starred the late James Gandolfini as an Italian mob boss Tony Soprano, the head of a New Jersey crime family who has to deal with typical mafia issues. At the same time, he tries to be the head of his own household and understand the psychological issues plaguing him. With an impressive 112 Emmy nominations and 21 wins, this HBO drama ushered in the Golden Age of Television. (HBO) 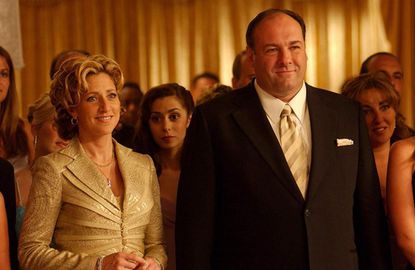 #4. Sherlock | IMDb user rating: 9.1 - Years on the air: 2010–2017. The century-old tales of Sherlock Holmes got a modern update in this BBC show starring Benedict Cumberbatch as a cold, meticulous, drug-addict version of the great detective and Martin Freeman playing Dr. Watson as an Afghanistan War veteran. The two solve crimes and track the mysterious worldwide criminal Moriarty. Each episode spans roughly an hour and a half, making them closer to movies than television episodes. (Hartswood Films) 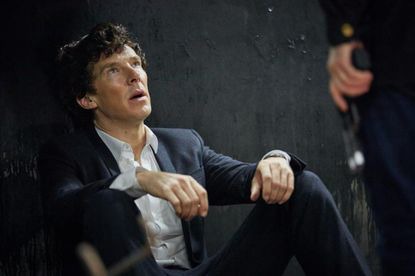 #5. Narcos | IMDb user rating: 8.8 - Years on the air: 2015–2017. “Narcos” tells the mostly true story of Drug Enforcement Administration agents hunting drug kingpin Pablo Escobar as he ascended to the top of the world’s drug trade in Colombia in the 1980s and early '90s. There has been some serious trouble during production in drug-ravaged areas of Mexico. (Gaumont International Television) 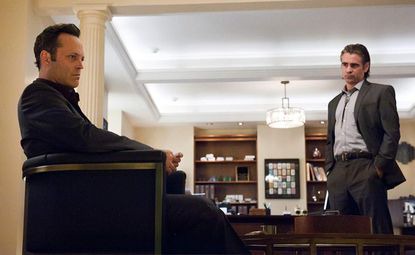 #6. The Boys | IMDb user rating: 8.8 - Years on the air: 2019–present. Based on the comic book series of the same name by Garth Ennis and Darick Robertson, the show features superheroes and the vigilantes out to destroy them. But in this version, the superheroes or “supes” are corrupt and abuse their powers, the Boys are working to expose them, and the episodes delve into the issues of authoritarianism and celebrity. The action series, an Amazon original, was developed for television by Eric Kripke, and stars Karl Urban, Jack Quaid, and Antony Starr. (Amazon Studios) 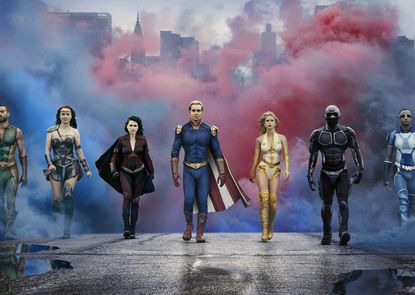 #7. Peaky Blinders | IMDb user rating: 8.8 - Years on the air: 2013–present. “Peaky Blinders” is a U.K. drama about a gangster family in post-World War I England. The series stars Cillian Murphy, as leader of the Peaky Blinders gang, known for the razor blades they carry in their caps, and Paul Anderson as his brother, who suffers from PTSD after a stint in the Great War. The show has earned several prestigious BAFTA TV awards. (BBC) 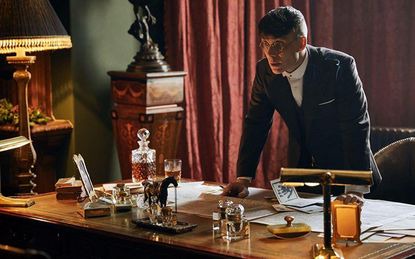 #8. Twin Peaks | IMDb user rating: 8.8 - Years on the air: 1990–2017. Kyle MacLachlan stars as FBI agent Dale Cooper, a cheerful visitor to the strange town of Twin Peaks. Together with the local sheriff and oddball locals, he tries to solve the case of the murder of Laura Palmer, uncovering secrets and mysteries that never really get solved—it is a David Lynch show, after all. It picked back up in 2017 with all creepiness of the original, metaphysical lodges and all. (Showtime Networks) 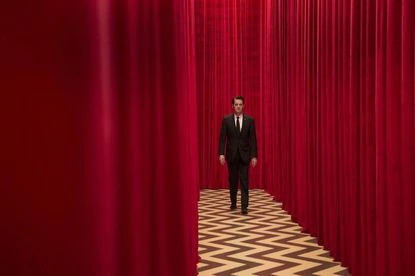 A new FBI profiler, Elizabeth Keen, has her entire life uprooted when a mysterious criminal, Raymond Reddington, who has eluded capture for decades, turns himself in and insists on speaking only to her. Star cast: James Spader, Megan Boone, Diego Klattenhoff, Ryan Eggold 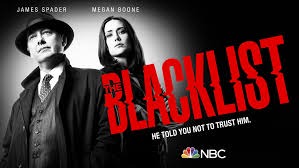 The cases of the F.B.I. Behavioral Analysis Unit (B.A.U.), an elite group of profilers who analyze the nation's most dangerous serial killers and individual heinous crimes in an effort to anticipate their next moves before they strike again. 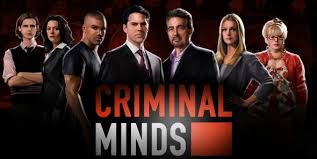 My favourite is the Blacklist, what is yours?

Content created and supplied by: Dot_com100 (via Opera News )