Meet Maria Jose Cristerna, the Mexican who modified her body to look like a vampire. The number of plastic surgeries she underwent just to attain that look is shocking.

She is said to be the first real vampire in the world. This wasn't attained by birth, she modified her body just to look like that. 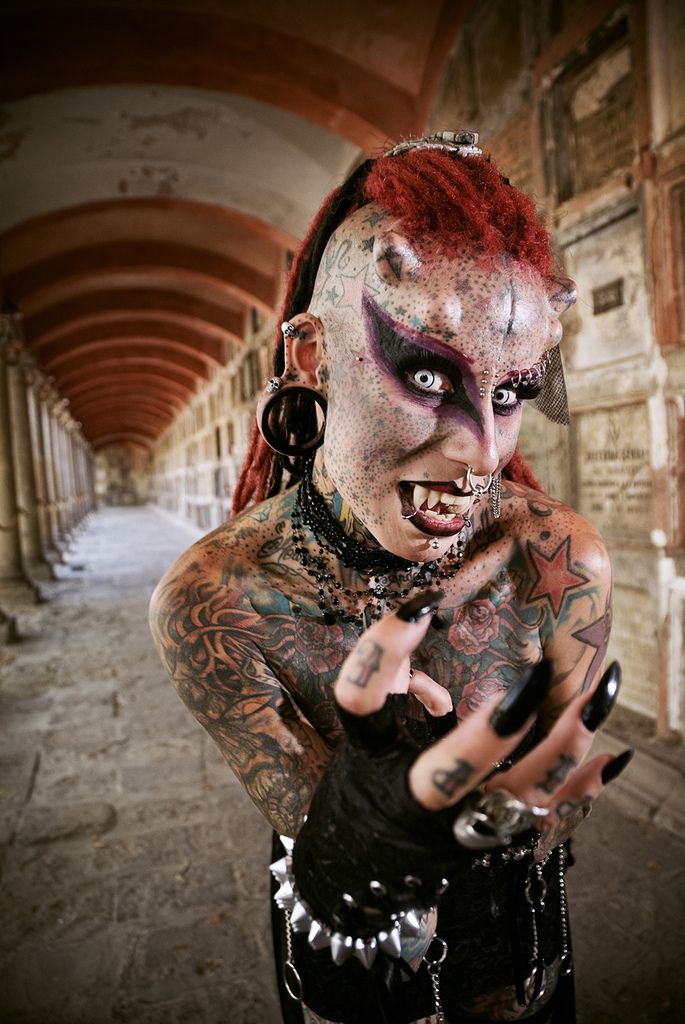 At a point in time, many people were speculating that her goal was to become the "wife of Satan" due to how ugly her appearance had become for which she came out to deny those claims

Below is a picture of how she looked before pursuing that adventure of her's. 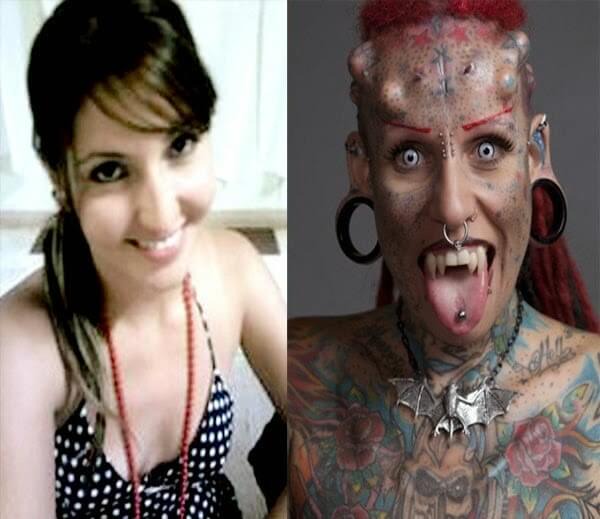 Maria revealed that she will undergo more plastic surgeries to complete her look just like the blue bloodsucker and she confirmed that she lives a normal life with her children and her husband.

The reason why Maria changed her appearance to be a vampire is the legend of the movie "Vampires", which brought in 17 billion dollars in profits on Hollywood through a series of films. This inspired her to go in for that scary look.

About her life, Maria said in an interview with Spanish television that she works in the field of tattooing and her difficult history and suffering from domestic violence also influenced her in changing her appearance to a "vampire". 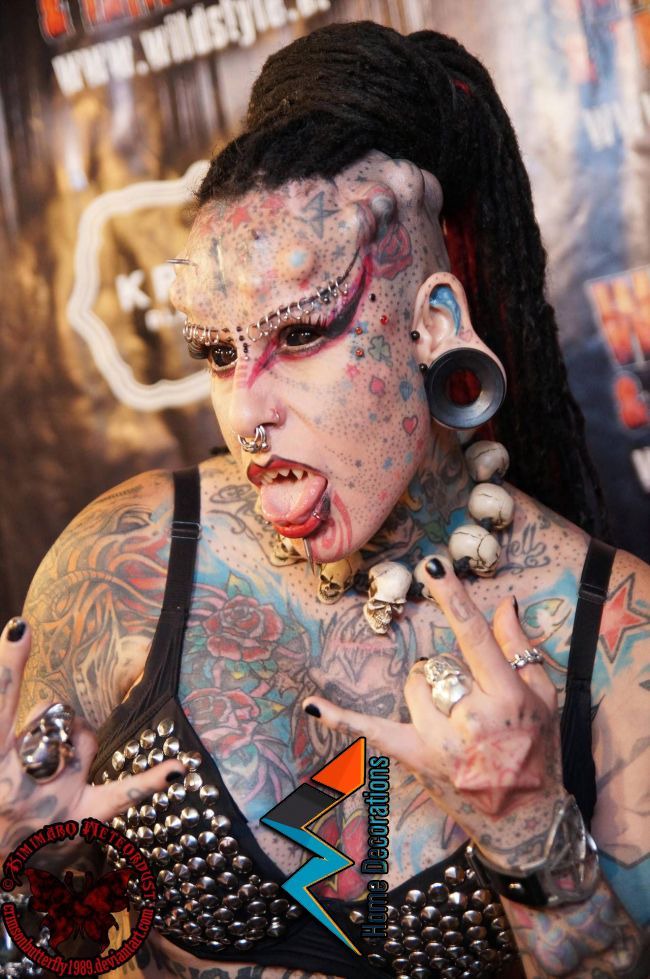 She has two titanium horns, fangs and numerous metal rings across her face. Despite changing her appearance to a real vampire, Maria insists that she lives a normal life and said that she is a mother of four children and is happy with her husband, confirming that the tattoos on her body tell the story of her life. She was first tattooed at the age of 14.

In response to a question about her relationship with Satan, she said that what she did had nothing to do with Satan because she does not believe in his existence but loves vampires from her childhood and hence, she has operations to be like them while at the same time not bothering who calls her "the devil's wife" or "the goblin's wife."

She added, "I implanted my fangs because I liked to be a vampire when I was young. As for the color of my eyes, I think that it should have been so". She needs to implant two titanium horns on the back of her head. And she said, "Tattoos are my path to eternity, to become a vampire so I will never die, and I leave my work on human bodies." 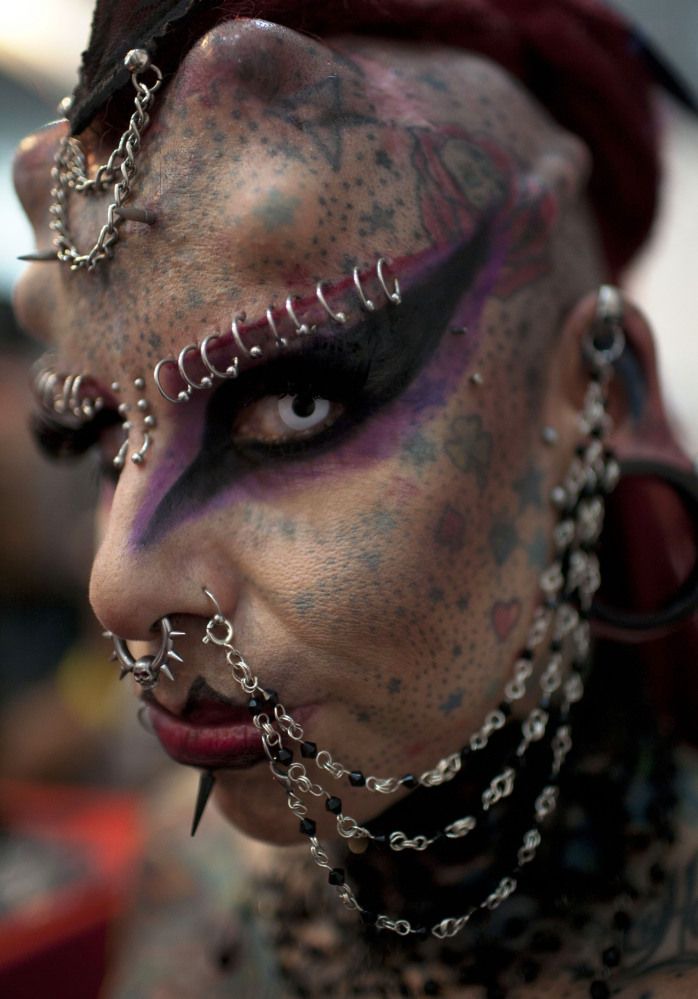 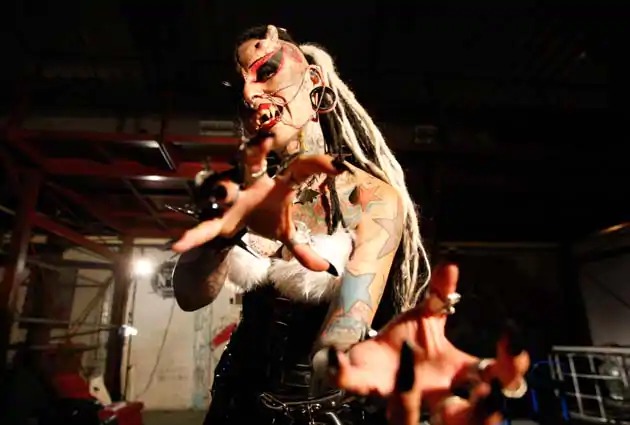 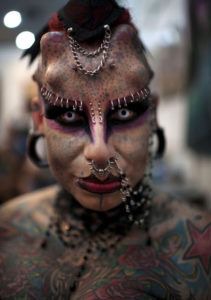 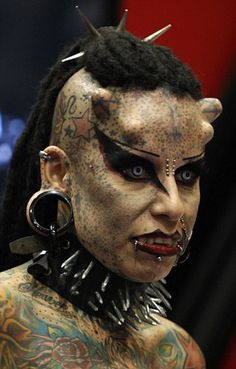 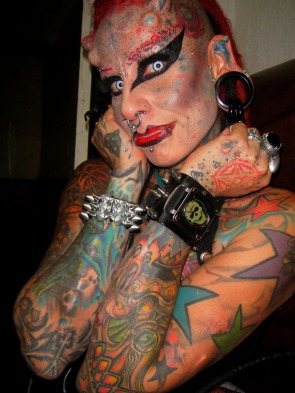 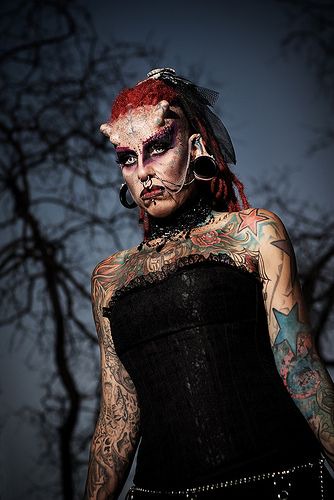 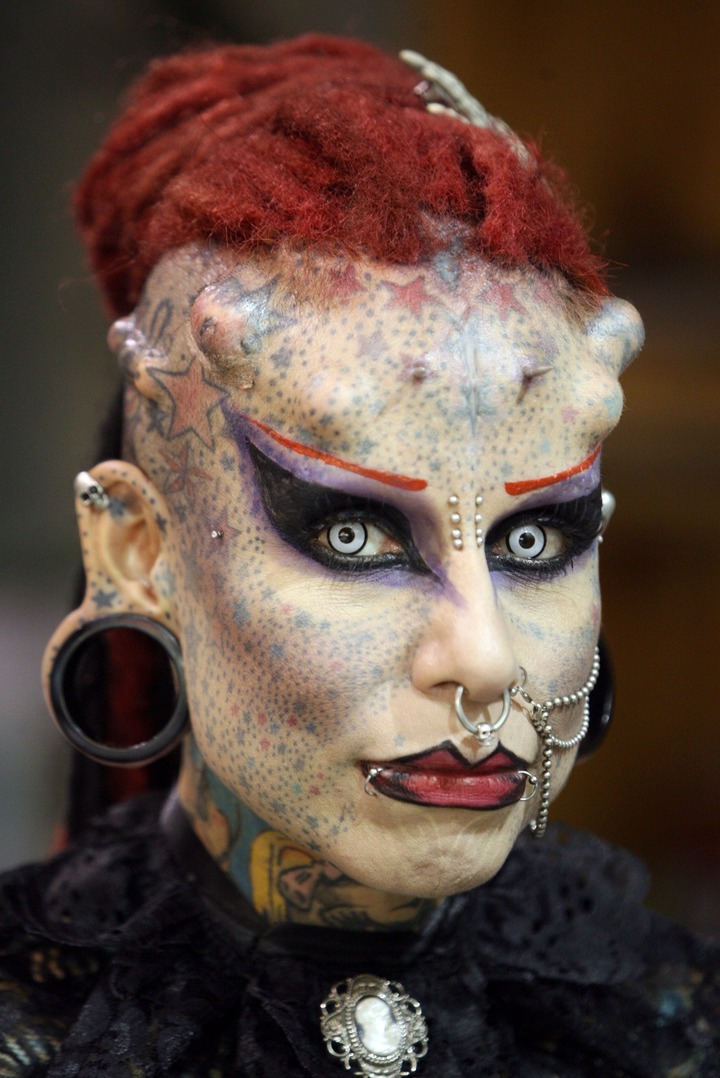 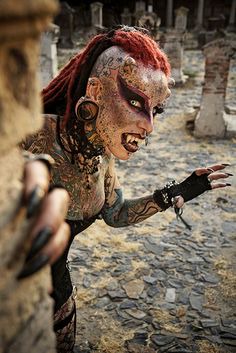 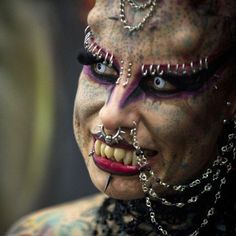 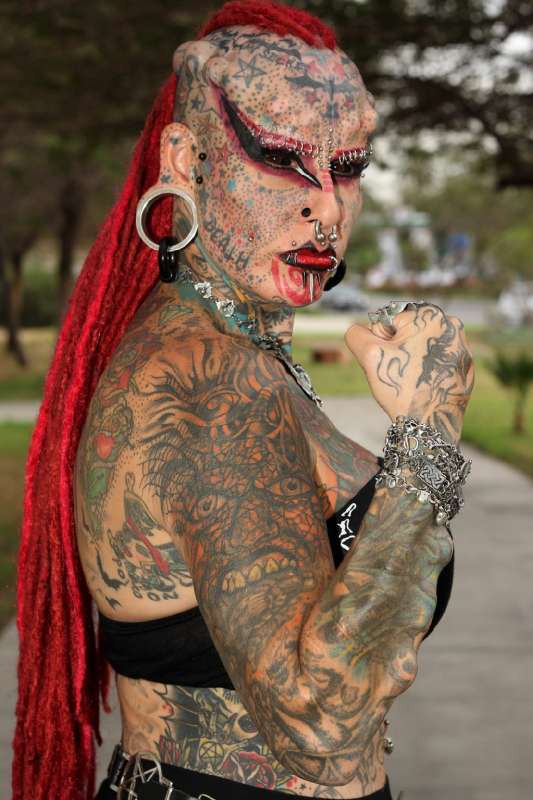 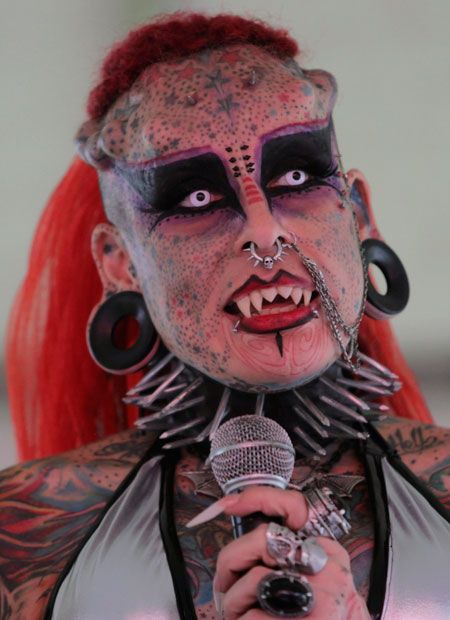 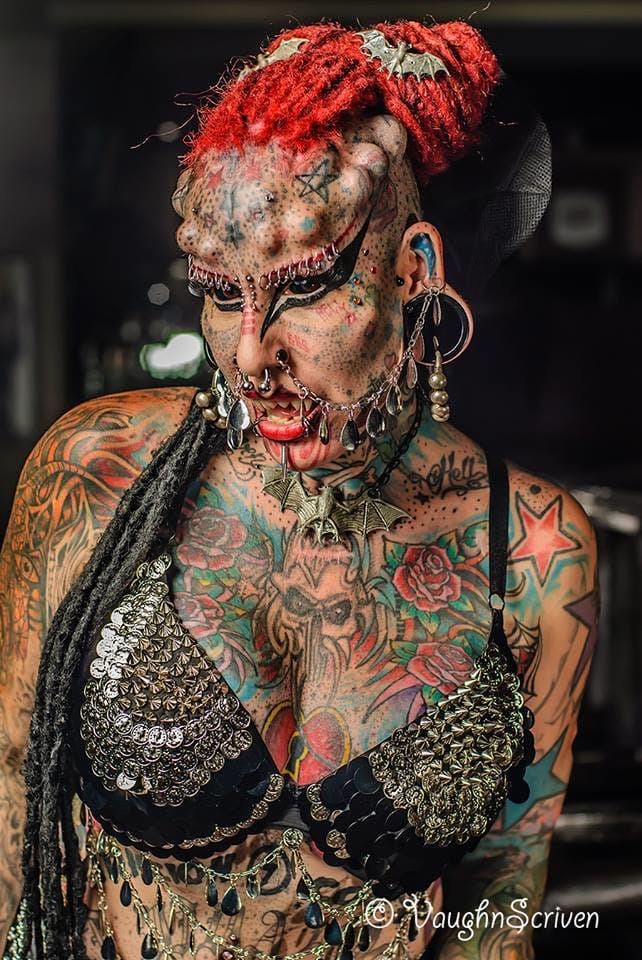 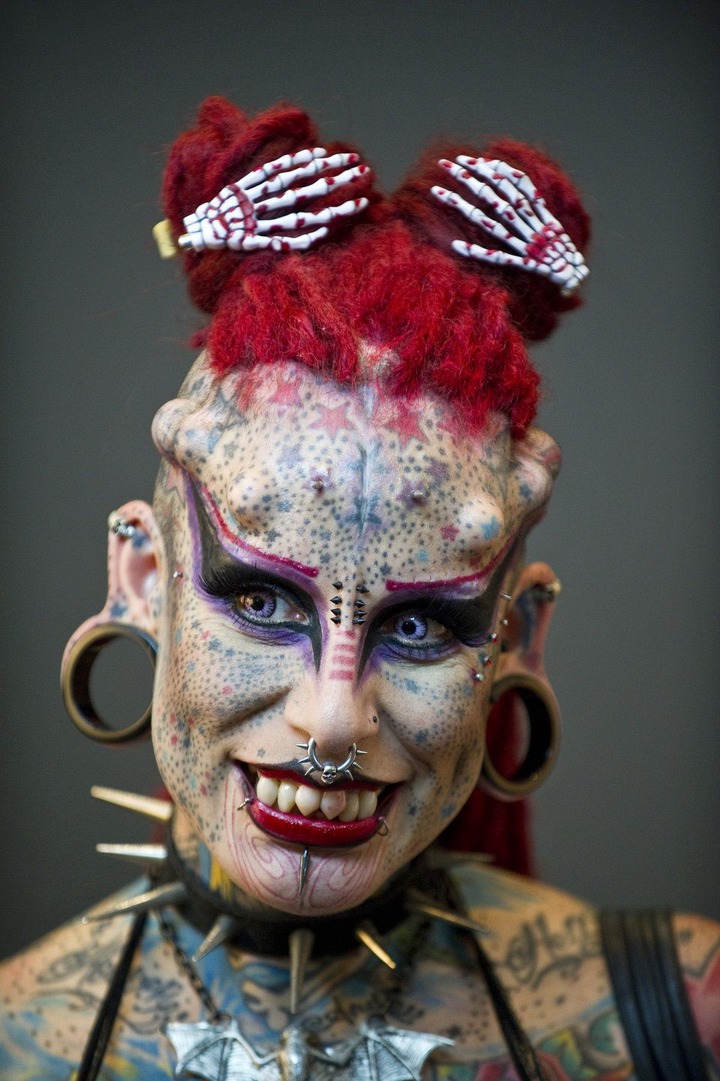 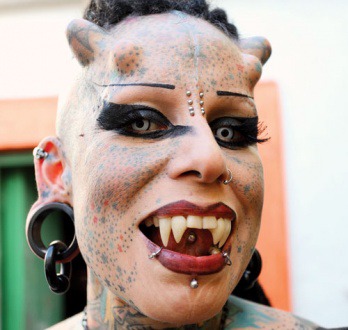 Are You Allergic To Something? Find Out How To Stop Allergies

True Story: "I Threw My Wife Out Of The House But My Friend Picked Her Up And Did This to Her"

Solving 'Dumsor': Can Dumsor Be Solved By Any Government In Ghana? - Read Full Details