By Pappyjnr (self meida writer) | 14 days 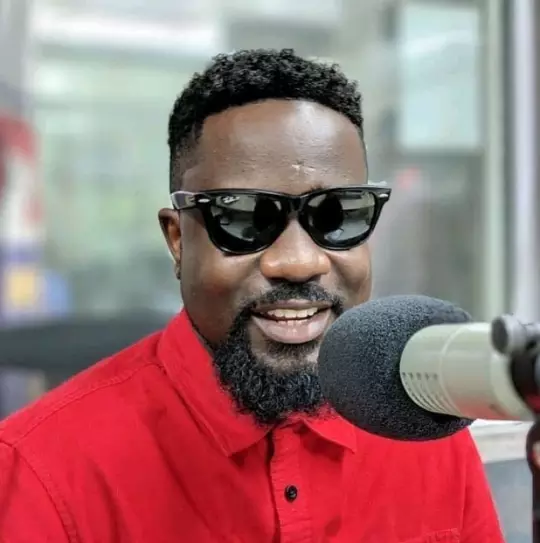 Sarkodie is one of the popular entertainers in Ghana and the West Africa Region. He is an Afro- pop rapper, rap- songwriter, music producer, record executive, performer, show promoter, and entrepreneur.

His popular genre of music is Afro- pop Rap, Afro- R& B, and Hip- pop. He has toured many top countries of the world like Canada, the United States, South Africa, Nigeria, Ghana, and other cities of the world with his music. 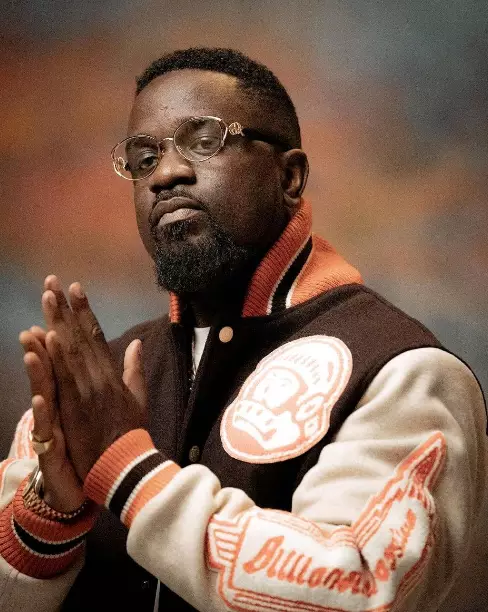 He was born Michael Owusu on the 10th of July, 1985. This talented rapper has contributed immensely to the growth of modern music in Ghana and has also impacted the rise of African music with his music as his music has gained a lot of massive airplay in major radio stations and TV channels across the world thereby helping in promoting Africa culture and heritage.

This talented Ghanaian once said in his interview that he developed the passion to become a rapper when he was very young; that he used to watch some American rappers like Eminem, Ice Cube, 2- PAC, and others back then when he was small on their TV and was dreaming to rap like them one day in his life. 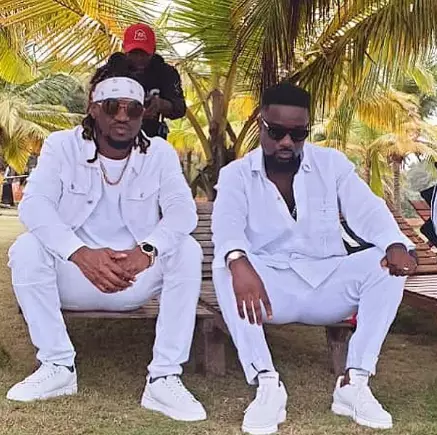 He said that he loves to be one of the greatest entertainers in Africa that has a huge fan base. According to him, he started writing songs and learning some rap flow during his elementary school and that' s how it has begun. 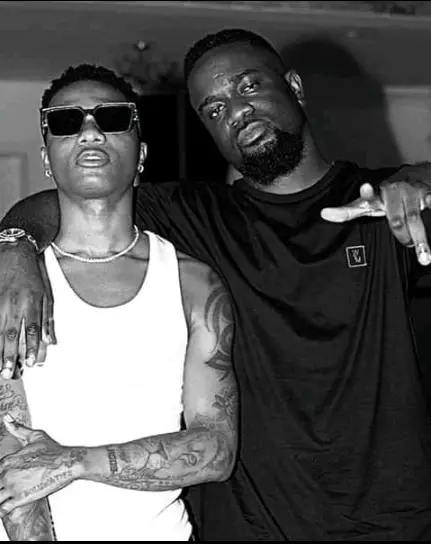 This Ghanaian superstar has collaborated with musicians in Africa including Rude Boy, Hammer, 2 Face, Davido, and many others. He has won many awards in Ghana and at an international level, he won Vodafone Music Award as the best artist of the decade in Ghana. 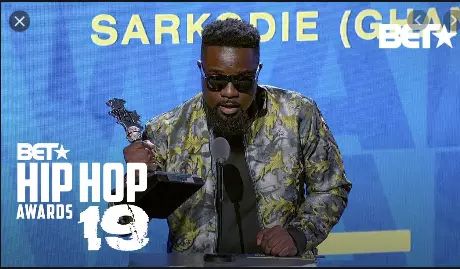 He won the BET award in 2019 as the best international flow act. He has received many nominations and many endorsements since he started his music career. To be a successful rapper in Africa is not a day job because Africans understand Afro- Beat music more than rap music but this rapper shine like a million star despite challenges.

However, this popular rapper recently posted on his official Facebook account, he posted a picture of him that shows his body. He regarded himself as one of the most respected artists in Africa. 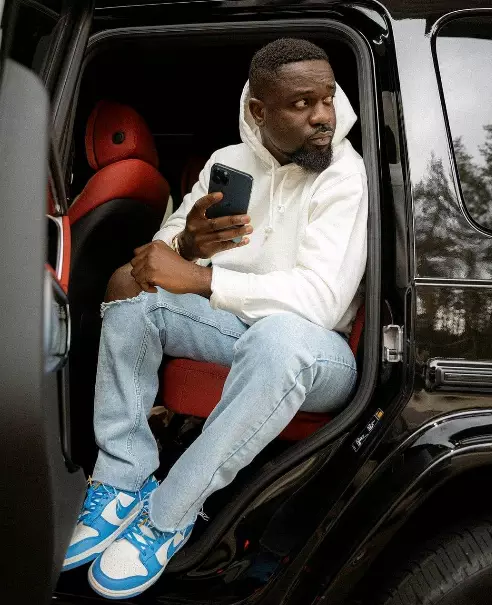 He said that he has been in the rap game for over 12 years now and remains decent with no tattoo, no hair dye or design, no Police or court case, No fake story. He said that he deserves some respect. And many African music lovers believe that this guy deserves some accolade.