By the_Kelvin_guy (self meida writer) | 20 days

Venezuelan Henri Rodriguez underwent a plastic surgery to transform himself into the "Red Skull" character from "Captain America" ​​comics with a whooping $ 40,000 USD. 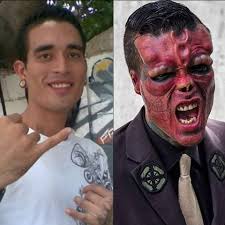 Henry, 37 years old, underwent surgery to implant a number of silicone balls under the skin of his face, as well as removing parts of his nose with the application of tattoos inside his eyes to make them completely black in order to reach the closest resemblance to the "red skull" character. 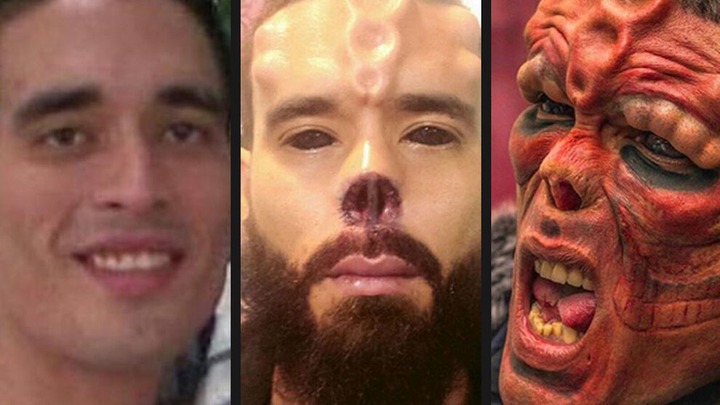 The young Venezuelan indicated, according to the British "Mirror" newspaper that he would not stop changing his body as well, after he applied a red and black tattoo on his entire face. I wonder why an adult like him got so obsessed with a comic character to the extent of thinking the only way he was going to be okay is to imitate that character.

While many see it as frightening, Henry still insists he is a loving husband and father to a three-year-old. 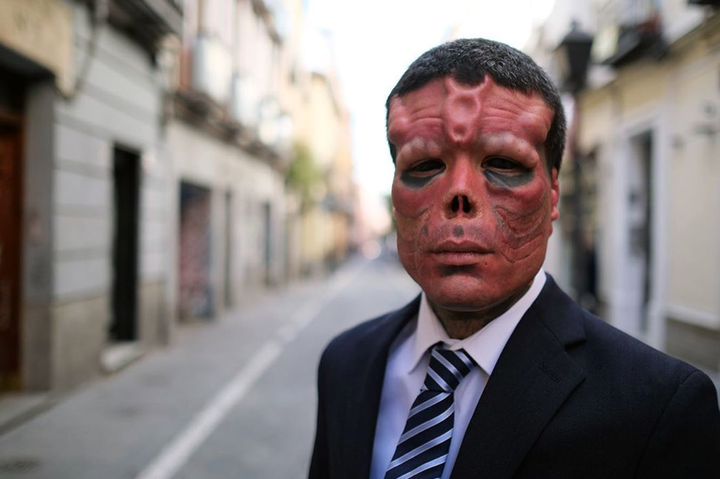 His friend Pablo Hernandez said, “Rodriguez has loved comics since he was young, and he dreamed of becoming a Red Skull, but he didn't have the guts". He's now on his own and therefore can do whatever he wants. That is good for him. 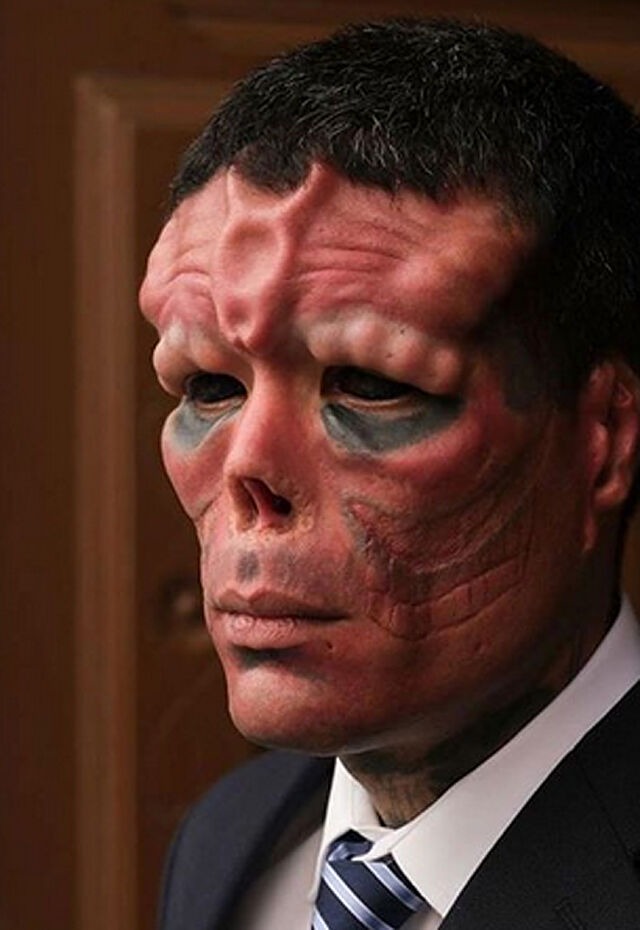 The fictional character "Red Skull" appeared for the first time in the "Marvel Comics" series in 1947 as a Nazi and an enemy of Captain America. Below is a picture of "Red skull". 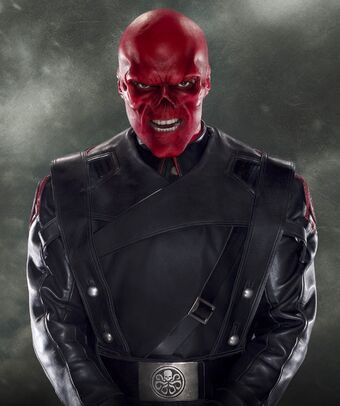 What bothers me is that, the person who played the Red skull role is just a normal person like us all. He only appears that way when on set and that appearance is probably because of a makeup.

Why bother look like him when he himself is not willing to look like that in real life? Well, a question for the gods.