Two Musicians And A Teenager Who Died On This Month.

There three young people who met their untimely death within this month, which is a very heartbroken to the entire nation for losing such a young person's like them. These three people are from Kumasi, Tamale and Bolgatanga respectively. 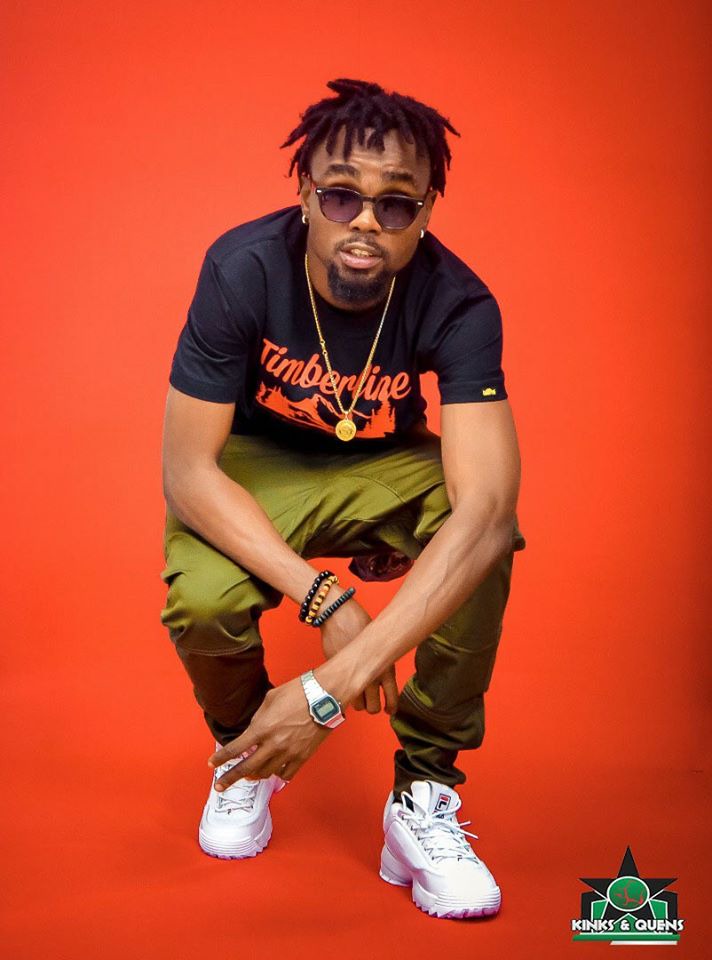 S.K.Y was one the young notable artists in the northern part of Ghana. He worked with popular acts from the north including, Fancy Gadam, Maccasio, Doubble T and many others.

He was confirmed dead earlier on Thursday 22 July, 2021 in Tamale, the Capital of Northern Region of Ghana.The cause of his death was resulted as motor bike accident. The Tamale boy was rushed to Tamale Teaching Hospital where he was receiving treatment, but unfortunately he couldn’t make itAccording to DJ Zolah, he was at the house of the rapper S.K.Y at Tishigu exactly 6PM in the evening of Thursday 22nd July, it verified and it's true that he has died; he said. According to the family of the deceased, he had the accident on the Wednesday, 21st of July, 2021 when he was carried by a friend on a motor bike when it happened. He sustained a minor injury on his leg and he was carried to the hospital and that's how it ended. 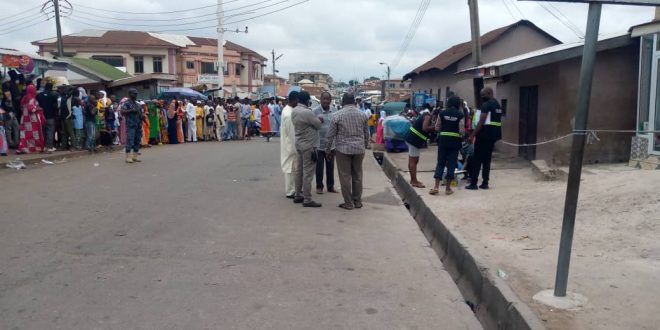 Abdul-Gafar Kassim who was hit in the head by a stray bullet, died shortly after being rushed to the Manhyia Government Hospital on July 20. This teenager was 16 years old before his untimely death occurred on the Salah day.

Abdul-Gafar has been buried in line with Islamic tradition. Meanwhile, Alhaji Alidu Seidu, the Municipal Chief Executive (MCE), said the Security Committee per the information gathered had identified the suspect behind the shooting incident.

Briefing the media, he said, the culprit, whose name could not be disclosed for security reasons, was being tracked, assuring that the Security Committee was working closely with the Police Command to arrest him. 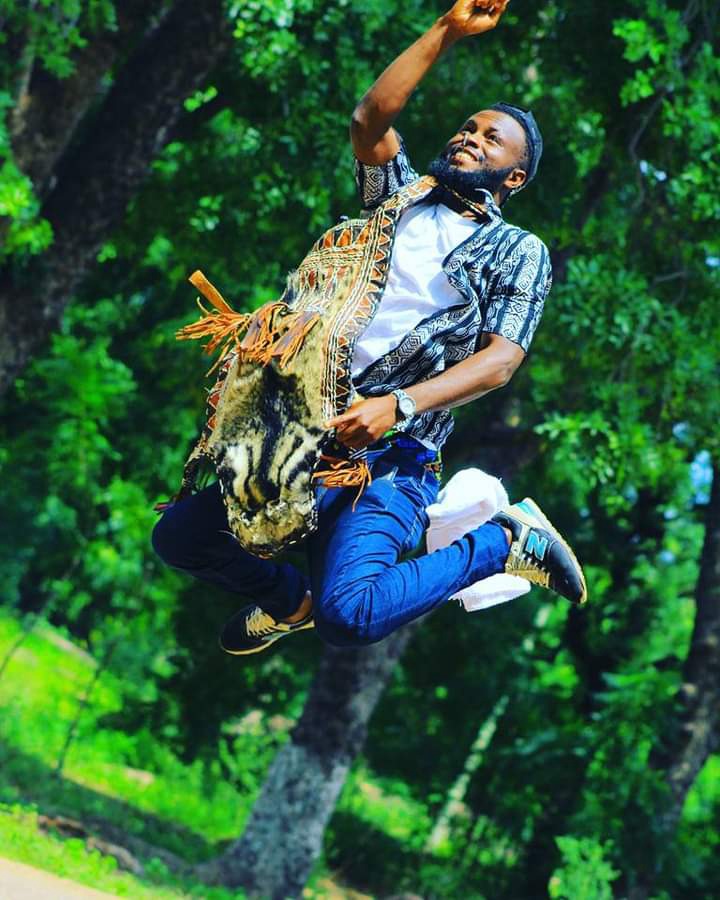 Prinx Pumi is a young talented upcoming musician who is Upper-East region of Ghana.

Ismael Pumi is a nurse in the zebilla district hospital and on his way of coming back to Bolgatanga with his car in the early morning, he was attacked by armed robbers on Tuesday 20th at Tilli. Pumi was shot at close range on his face several times. He was rushed to Zebilla district hospital and subsequently referred to Tamale Teaching hospital where he finally pass on later on the day.

Most of his fellow artists across the region has team up to pay their last respect to the late Prinx Pumi as they have recorded a tribute song to show how much they love him. Meanwhile 24 July, 2021 will be his burial service.

The sudden death of these three young people is a big shock to Ghanaians. May their souls rest in peace into our Lord hands. 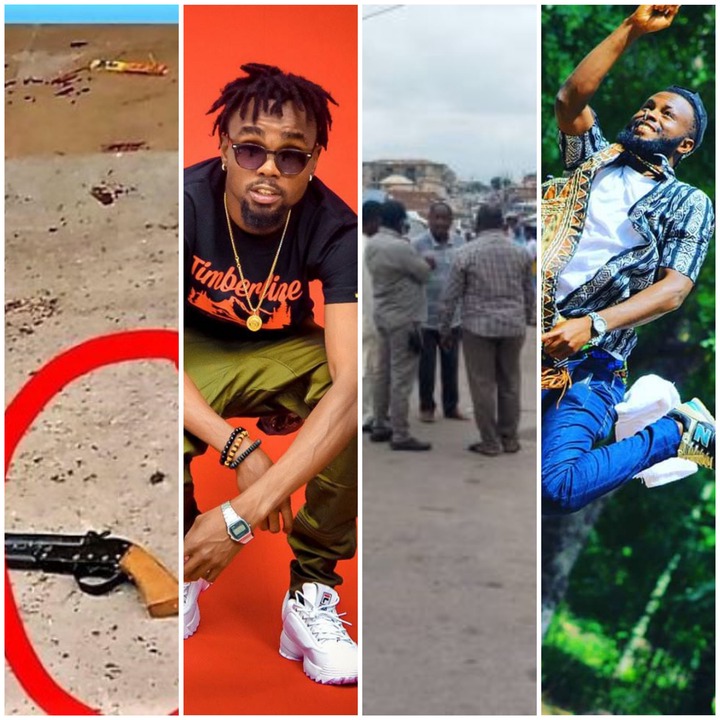