Nana Ampadu loyal son Isaac K. Opoku reveals how his father wrote most of his songs since 1984

By EboSafo.com (self meida writer) | 18 days Ghana has always been blessed with lot of great personalities whose life has been well lived on the Country. One of such person is said to be Nana Ampadu, great legend of our time from the Hilife fraternity. He is said to have the most Albums in the history of the African Music. 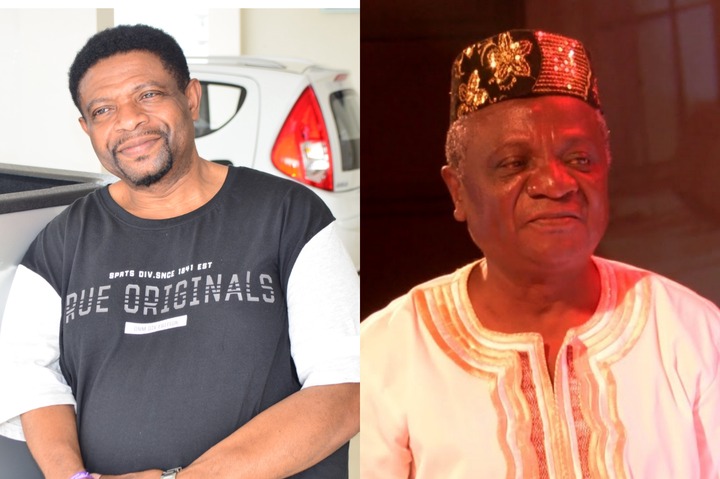 One of his loyal and dedicated sons whom he trained and groomed from Scratch in the Music Industry, known as Isaac K. Opoku, who is currently based in Holland, has finally revealed to the public for the first time, how Nana Ampadu was able to write most of his songs. 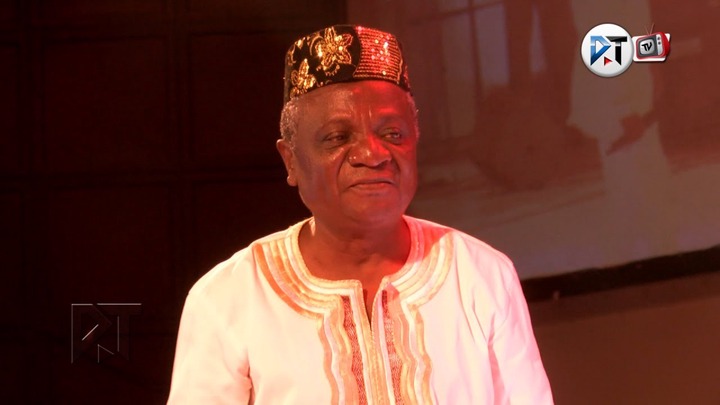 In an exclusive one on one interview with celebrity Blogger and CEO of Ghananewss.com known as Ebo Safo, on Trends with Star Show, revealed that, he started to work with Nana Ampadu since 1984, when his parents finally decided to go and learn under his tutelage.

During the interview, he made it known that, Nana Ampadu was the first person who taught him how to hold Microphone, and has really been blessed from the legendary Ampadu training he gave to him.

"I moved to the USA and other European countries with Nana Ampadu in 1992, and I was his stunt backing vocalist, in which I was in charge of all his songs to be learnt and delivered during concert and other shows", he said. 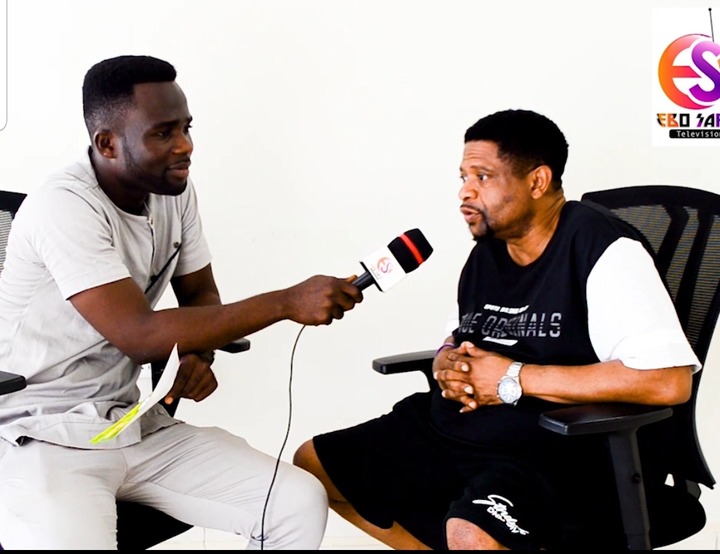 He continued, "Nana Ampadu always had recorders with him as at that time, in which he used to record all his new songs, before writing them down to be recorded".

Isaac K. Opoku who is currently out with his new song titled "Me Som Me Nyame" also made it known that, he is optimistic that his new songs will impact lot of lives in the country.

Watch his full interview Below:

Dr. Matthew Opoku-Prempeh’s Good Works are Speaking for Him

Ghana has no history and therefore does not exist: Professor Conduah reveals