History about the artist of the year Kwame Eugene 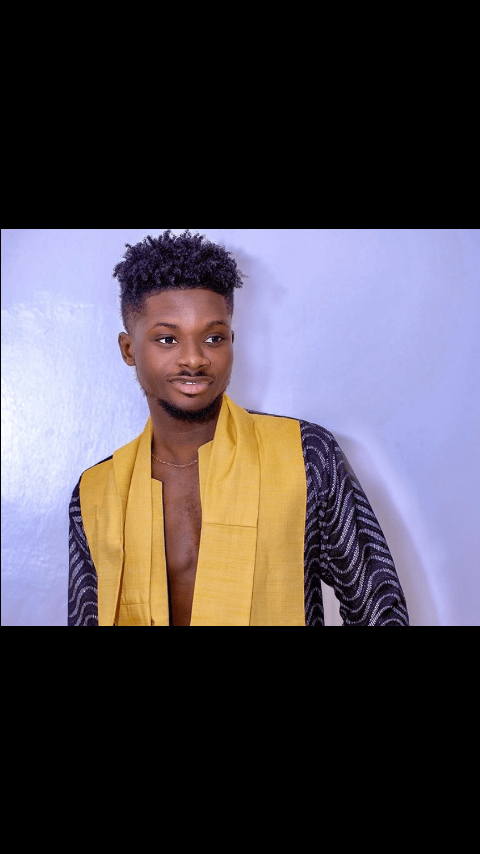 marfo" was born in 1 February 1917 . Who goes by the stage name kuami eugene is a Ghanaian high-life and afrobeat singer- songwriter . He is singed to lynx entertainment , and is know for several songs of his including "Angela" , "Wish me well "ohema", and many more more.

Kwame Eugene was born to Alex and Julio marfo in oda , Ghana . His interest in music led him to do sing in church from a very young age where he also learnt how to play drums, keyboard and guitar . Kuami eugene dropped out of school because of his love for music and spent more than two months studying music in studio located in school Region without informing the school authority and his mother

He was later expelled from school after it was discovered that he had slipped school . He attended Salvation Army senior High school located at Akim - Wenchi . Young artists , who grew up In the environs of Fadama , suburb of Accra guttered his education to Ghana Telecom university.

Kwame Eugene was a contestant in the season 5 of realty competition show MTN Hitmatca in Ghana 2016 , where he finished third overall . He was signed shortly afterwards to lynx entertainment singles

His Award and nomination

2019 3music Awards High-life song of the year wish me well, he won