Throwback Photos Of Ghana actresses that proves their career milestone 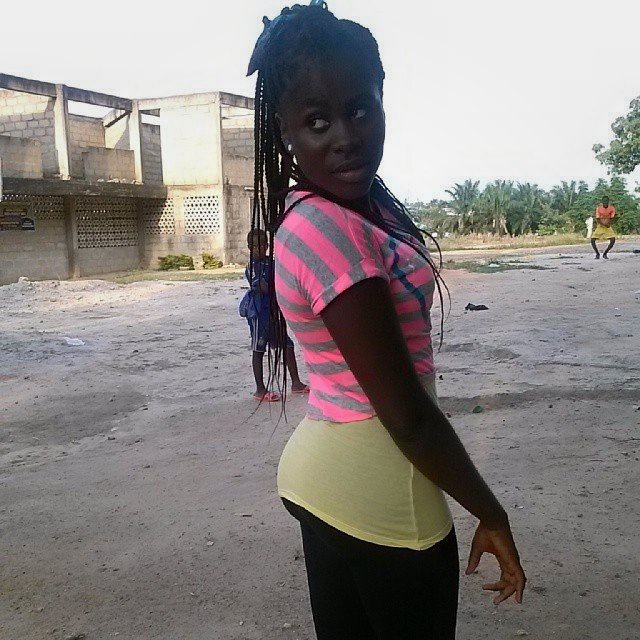 Today, in this article, I will be sharing with you some throwback photos of popular Ghanaian actresses that proves they came from far.

The is a saying that goes" little drops of water makes a mighty ocean" . Most of the Actresses we know today are not the same people we knew back then. They began at a smaller pace and now they are swimming and walking in wealth. This proves how God has been greatful and has blessed them.

See throwback Photos of these actresses below; 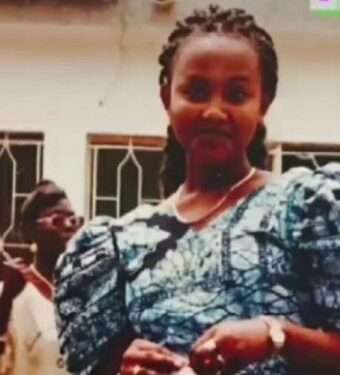 The photo displayed above shows Nana Ama Mcbrown. Nana Ama Mcbrown born Felicity Ama Agyemang began her career as an actress after she heard of an movie audition at miracle firm. Fortunately, she was picked up to do costuming after she went for the audition. From there, her acting talented was discovered and was given the opportunity to join the actors and actresses.

She made her first movie in 2001 when she stirred in " that day" . She became popularly known after she featured In " Asoreba" where she acted alongside Agya Koo and Asabea. From there, she has stirred in a lot of movies and has won a lot of awards. From acting, the actress ventured into presenting and now when you talk about best female presenters who have won a lot of awards, Nana Ama Mcbrown is not an exception. 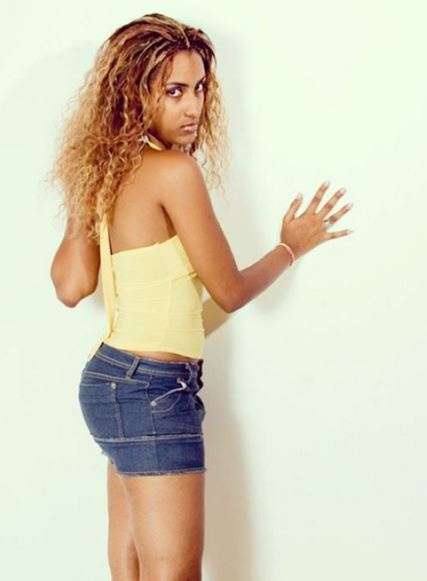 The throwback photo above shows Juliet Ibrahim. In 2005, the popular Ghallywood actress made her first acting debut after stirring in the movie titled" crime to Christ. Aside she being a Ghallywood actress, she has stirred in a lot of Nollywood movies which includes " Yankee boys" . Looking at the picture of Juliet Ibrahim above and her recent photos, you will realize that God has really been good to her. Today, when names of best actresses are called out, the name of Juliet Ibrahim is not excluded. She is also a movie producer aside acting. 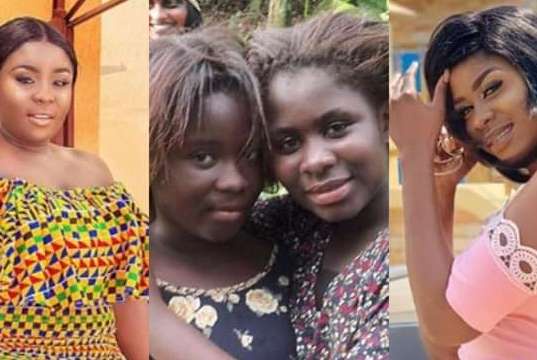 Photo of Maame Serwaa and Yaa Jackson has been displayed above. These kumawood actresses started acting at a very tender age. From their hardwork and the passion they have for acting, they were able to pass through. Today, they are enjoying life and their names are mentioned when young rich Celebrities are called.