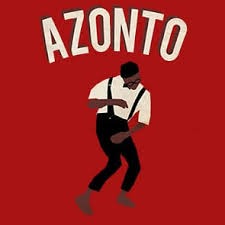 A very famous dacne and a type of music that oriinated in Ghana has been found out to be demonic by a sister who visited Hell with Jesus. Her name is Philippa Kuranchie of Heaven seekers ministry in Kumasi. 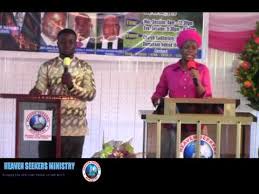 To the music fans, this message is one they may find hard to believe and accept because their opinions will just point to the fact that it is just a mere dance or just a mere genre of music.

When the Lord went to Hell with Philippa, He showed her a lot of torturings going on in hell and what some of them did that made them end up in Hell.

Observing the mysteries of Hell is such a tough task because the memories haunt even when the person comes back into his or her physical body.They often say that it comes 2 weeks to a month before you can fully recover from the horrors experienced in Hell.

Whilst in Hell, sister Philippa narrated that ‘our Lord and Saviour Jesus Christ also warned against the dance known as Azonto. He made me understand that it is a demonic dance danced in Hell and it is evil and detestable thing in the sight of God.’ 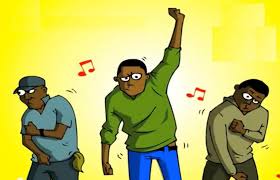 The satanic world is a demonic world that will do everthing possible to lure humans into the dark, be it via ignorance or actions. For example, Michael Jacksons’s dance was thought to be a mere dance but no, it came from Hell.

In Hell, the way the demons walk is exactly the same way Micahel Jackson used to do his moon walk dance on earth. Likewise, Azonto is not just a mere dance.

It is a dance or movement from the demons that was brought into the world by the musicians who have contact with the satanic world due to the selling of their souls or due to their quest for fame.

Satan works with celebrities the most and whenever he wants to lure the masses, celebrities are those that he uses the most. From wigs to clothes to fashion to lifestyle to wealth to dance to whatsoever, he uses people they have covenants with to push their satanic agenda. 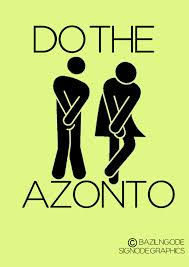 Because it is demonic, the wave spreads to other countries as fast as possible for people to be lured into evil. In Hell, Jesus told sister Philippa that Azonto is a abominable thing in the sight of God.

Humans created in the image of God, dancing a dance originated by demons is a detestable thing indeed. Anybody who dances azonto stains his or her garment and will end up in Hell once he or she dies.

In Ghana, several individuals have claimed they brought Azonto dance. Muisicians like R2Bees, Guru, Sarkodie, Gasmilla, Joey B, Stay Jay, EL, Fuse ODG, Bisa Kdei, Criss Waddle and others have sang azonto songs or azonto genre of music in one way or the other. 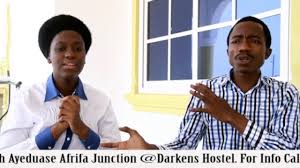 Do not follow the public if you want to make heaven. The entertainment is an industry that really pushes the agendas of the devil. People who have sold their souls to the devil have no option but to use their talents to lure people into Hell through direct or indirect activities.

Heaven does not introduce dances into this world. Any dance that comes into our world and almost everybody dancing that dance is likely to be a dance from the pits of Hell.

Anyone who has danced azonto should repent because your garment is stained. Do not dance azonto, do not listen to Azonto related songs because after death comes Judgement.